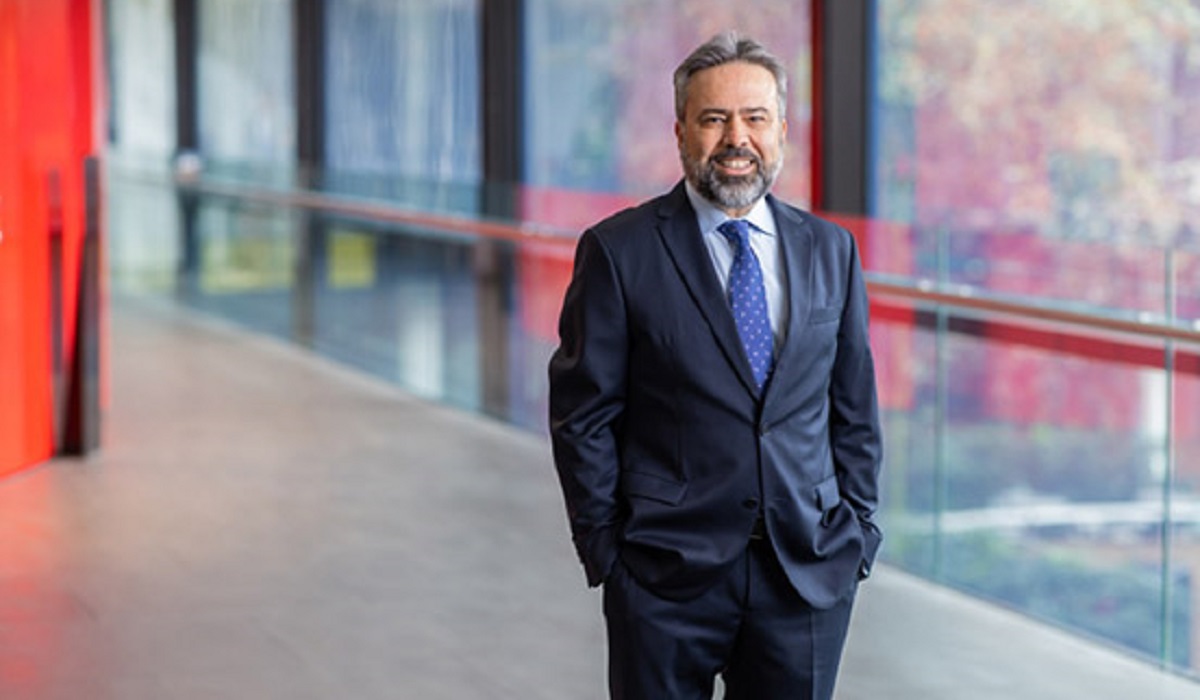 Historically-low numbers of Australian and American mining engineering graduates are contributing to a looming “perfect storm” for the industry, professor Peter Knights at the University of Queensland’s mechanical and mining engineering school warned at this week’s AusIMM International Future Mining Conference 2021.

Speaking on a panel of education experts the veteran professor said an alarming trend was the high number of students changing course preferences away from mining due to negative perceptions of the industry.

This had been exacerbated by COVID border restrictions stemming the flow of international students coming to Australia.

Keeping up with rapid new technology adoption in mining was a challenge for under-funded course administrators.

“We’ve done a lot of soul searching on these issues,” Knights said. “We have come to the conclusion that a four-year undergraduate degree is no longer fit for purpose and that we needed to radically re-think the model that we were using for delivering mining education in Australia.”

Graduate numbers have been declining over the past six years; the current number in Australia is half the 2015 total. There have been various attempts by universities, governments and industry to try to reverse the downward trend. Universities have been changing curriculums, merging mining programs and working with industry to offer student scholarships.

“The University of Queensland is really trying to pioneer quite a different model going forward and that will be around the availability of an eight-course major for students that are studying mechanical, civil or mechatronics engineering, giving them just enough mining experience,” Knights said.

“And then for the fully accredited mining engineering degree we are looking at introducing an integrated bachelor and masters degree, which is a three-year plus two-year masters degree with the last year largely being incorporated in work-integrated learning collaborating with industry and getting our students out on site. This last program is still a work in progress but that is the route we are taking at the University of Queensland to change and adapt our model to these new challenging circumstances.”

The situation is no different in the US, said Vlad Kecojevic, professor of mining engineering at West Virginia University. 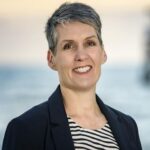 Rebecca Knol (left), chief executive officer at South Australia’s Chamber of Mines and Energy, says industry and government need a new tact to attract more students into mining, including females, and to change negative perceptions of the industry.

“Part of the response [to attract more students to industry] is in the type of students we are attracting,” she said. “This generation very much thinks globally first and acts locally second. So, they are really concerned with global climate change ahead of a local bike path. So, for them, we need to attract them with global issues but give them an opportunity to deal with those actions locally. This next generation of students do want to be part of something that is bigger than themselves and I think where we have missed the boat with selling mining engineering is that when you become a mining engineer or you join the resources sector, you very much become part of something that is bigger than yourself.”

“Our student perception survey that we commissioned at the MCA a couple of years ago with the help of AusIMM and METS Ignited said that only 50% of students surveyed thought mining was needed for their iPhone and only 40% thought that mining was needed to build a home. I think the way we can address this is we are looking at targeted campaigns around that in addition to our More to Mining campaign which aims to positively position the mining industry that benefits us all.

“We also need to increase collaboration between industry and universities and we have done that recently with Curtin University and that’s seen a nearly 50% increase in enrolments. We have also done a curriculum refresh with USQ and CQU on their associate engineering degrees which again through role design may alleviate some of the need for mining engineers. And as well with Curtin University and UQ we’ve just finished a pilot this year on a micro-credentialled program called the Foundations of Modern Mining and that’s seen nearly 3000 people access the material through the pilot phase.

“So, I think it will take an effort from everyone because it’s just not going to happen naturally.”