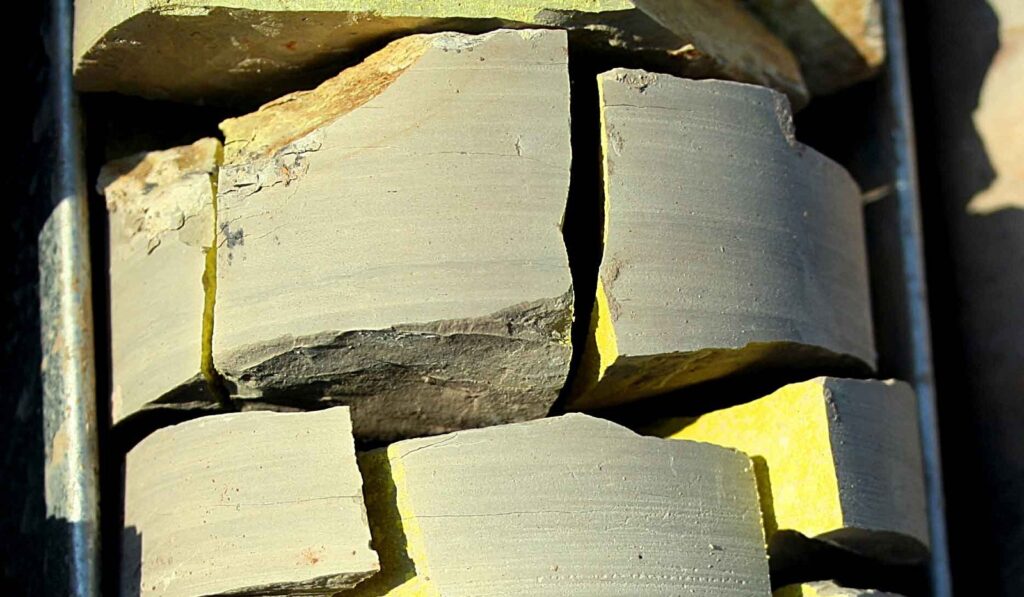 Modern ore classification and sorting processes shape as a “game-changer” for A-Cap Energy and its flagship Letlhakane uranium project in east Botswana, where new drilling is scheduled to provide samples for vital test work this quarter.

ASX-listed A-Cap says in its latest quarterly report, released today, a 3000m diamond drilling program to be undertaken by Mitchell Drilling Services starts this month. It will generate metallurgical samples for a new beneficiation study.

A-Cap is revisiting a 2010 beneficiation study that highlighted potential for material head-grade uplifts. It is working with Germany’s Steinert, a magnetic and sensor sorting specialist, to devise a radiometric sorting option to pre-classify ore and waste at Letlhakane.

“The digital assay system which PlotLogic supplies endeavours to characterise ore using hyperspectral scanning so that more informed decisions can be made regarding the future beneficiation processing,” A-Cap said.

“To assist calibrating the Plotlogic hyperspectral scanner and assist with the machine learning aspect the, [A-Cap] despatched three Letlhakane ore composites to Plotlogic.”

Plotlogic technology could ultimately assist companies such as A-Cap to selectively separate and mine high-grade material before it is transported to processing plants.

The developer is also doing mineralogical classification testwork and studies in Australia to identify and better understand acid-consuming minerals and their mineral dissolution rates, from samples. A-Cap wants to employ machine learning to scrutinise inferred mineralogy and acid consumption across the uranium orebody, based on linked geochemistry, lithology and mineralogy characterisation data.

“This information can then be used to better inform the geological block model with acid consumption parameters and drive down costs,” it said.

Acid consumption is a major operating cost in the proposed process route set out in a 2016 Letlhakane feasibility study. The FS outlined a circa-US$350 million project producing three million pounds of uranium a year at about $41/lb over 18 years, from shallow openpit mining and an acid heap leach.

A-Cap is targeting a higher head grade and uranium production rate, significantly lower acid consumption and energy use, and a reduced tailings storage requirement in its new FS.

“Our August 2010 beneficiation study reported significant upgrades of uranium grade of around 1.5-times and a reduction of greater than 45% of material in the leaching plant, but [that] was not considered in the Letlhakane 2016 feasibility study,” A-Cap managing director Dr Andrew Tunks said.

“Sorting technology has improved remarkably since that time, leaving our technical team led by experienced process metallurgist Noel O’Brien very confident that we can improve the project’s economic significantly.

“Steinert have been highly successful upgrading uranium ore with sorting programs for other clients in recent years, using radiometric information to pre-classify the ore into product and waste for their program development.

“Once they have a pre-classified ore and waste fraction, they process these fractions through a sorter with multiple sensors and record all the information from the sensors available on this sorter. Subsequently they use proprietary software to detect variations in sensor data between the ore and waste fractions either in density, colour or any of the other sensors in combination.

“There are over 200 parameters recorded and they use multiple sensor combinations to find the best potential sorting algorithm to sort the specific ore.”

A-Cap’s share price is up more than 18% so far in 2023, giving it a current market capitalisation around A$104 million.