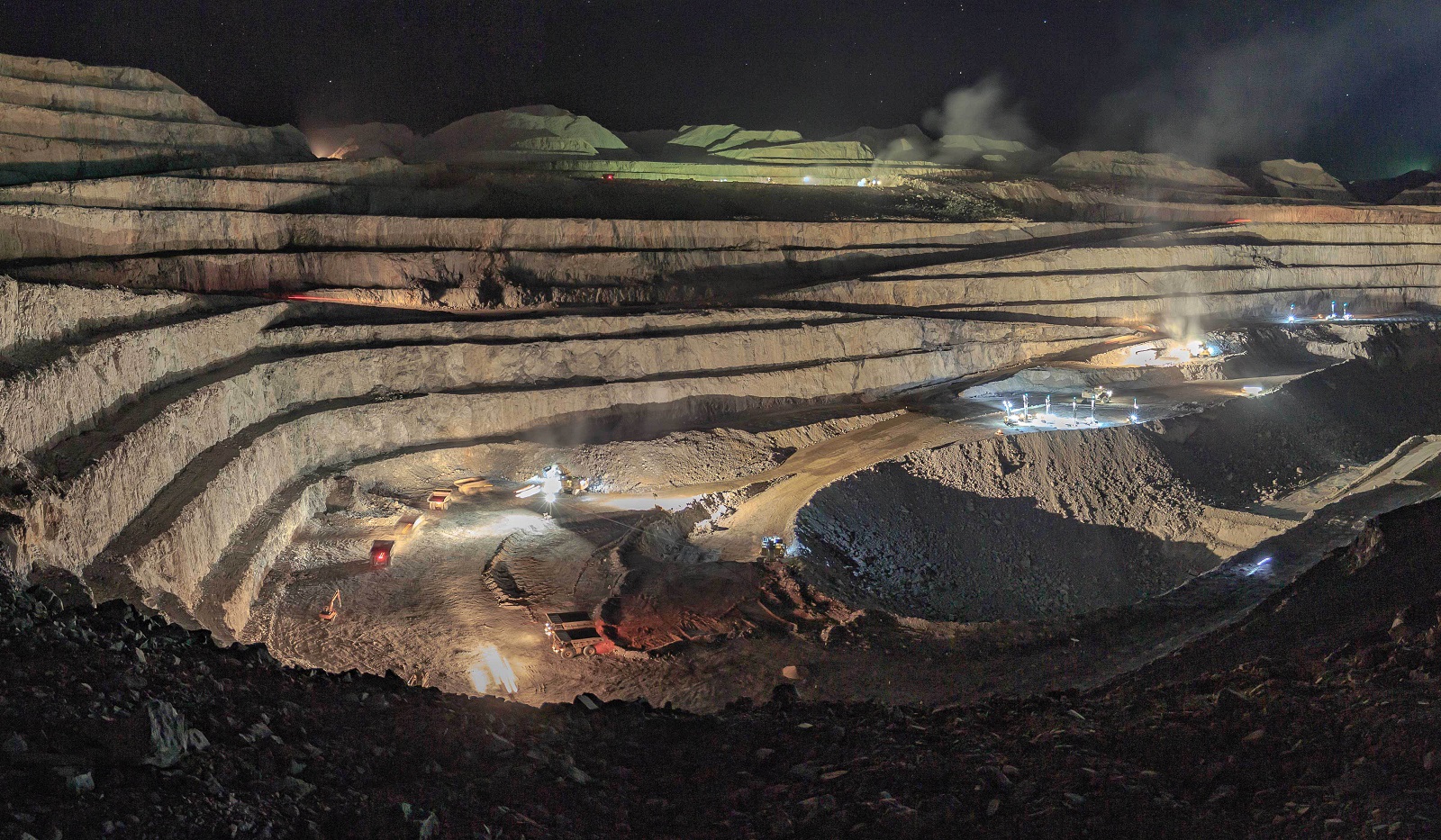 Listed mineral drilling contractors have enjoyed strong run-ups in their share prices over the past 12 months and Africa-focused Capital Limited has been no exception. London-listed Capital has announced record results for 2021 and favourable portents for this year, ahead of the formal release of its earnings in March.

The company’s share price was up more than 42% for the trailing year at the time of writing, capitalising it at about £169 million. Australian and Canadian listed mineral drillers such as Foraco International, Major Drilling International and DDH1 Drilling have enjoyed strong 12-month gains, and Capital’s Africa-focused peer, Geodrill, has surged circa-55% to give it a market value around C$108 million.

Capital executive chairman Jamie Boyton this week described 2021 as a “transformational year” for the company after it generated a record US$226.8 million revenue in the 12 months to December 31, ahead of recently revised guidance of $220-225m and well up on the $185-195m it was projecting a year ago. The latest result was 68% up on 2020, when Capital also saw material revenue growth.

The company said its core production and exploration drilling business was going gangbusters, contributing $177m of revenue versus $123m in FY20, with December-quarter fleet utilisation rising to 79%, and FY21 averaging 75% (versus 59% in FY20), and average monthly revenue per operating rig increasing to US$184,000 compared with $172,000 in the fourth quarter of 2020.

The company now operates 109 drill rigs, up from 94 a year ago, with 10 long-term mine-site based contracts in place.

“2021 has been a transformational year for Capital, driven in part by a surge in market activity in our drilling business, but also the increasing contribution from our non-drilling services which in Q4 2021 accounted for 26% of group revenues, compared to just 9% in 2020,” Boyton said.

“As we look to the year ahead, there are a number of growth catalysts to come,” he said.

“At Sukari [Centamin-owned gold mine in Egypt], with operations now commissioned, 2022 will be the first complete year with the earthmoving contract at full run rate.

“MSALABS is also at an exciting inflection point in Q4 2021, with one Chrysos Photon Assay unit successfully commissioned and 2022 set to see material growth driven by the rollout of further units as well as the construction of the group’s third major hub lab, in Saudi Arabia.

“For the core drilling business, we also enter 2022 with the highest rig count in the group’s history and we are confident in maintaining strong utilisation levels given the increased activity we are seeing from our existing clients as well as the strength we continue to see in commodity pricing.”