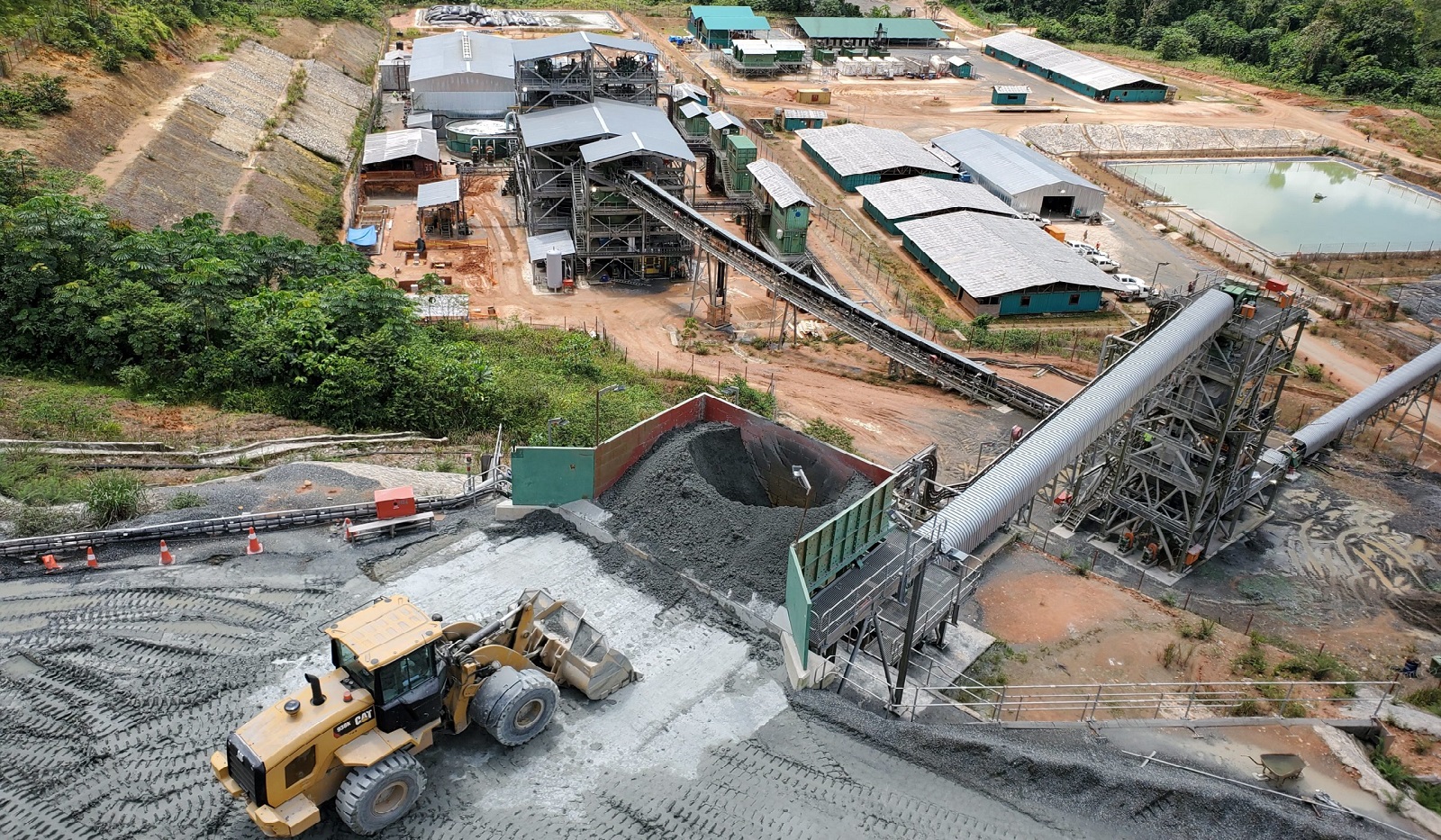 Alphamin Resources Corp is targeting production from its US$116 million Mpama South brownfield tin project in the Democratic Republic of Congo by December next year in a move that is expected to take the Canadian and South African listed company’s annual output of the “forgotten critical” metal to circa-20,000 tonnes from FY2024.

Alphamin’s existing Mpama North mine, where it started commercial production in 2019, is claimed to have the world’s highest-grade tin resource with an average grade of c4.5% “about four times higher than most other operating tin mines in the world”. It is producing about 12,000tpa of tin at all-in sustaining costs of US$10,000-12,000/t and has a current mine life of about 12.5 years.

Mpama North and South are in the Bisie tin complex in DRC’s North Kivu province.

Alphamin’s decision to start internally funded development of Mpama South is based on projected annual output of about 7230t tin at AISC of US$15,188/t for US$187m EBITDA at an average $40,000t tin price.

“The development of Mpama South as a brownfields expansion is expected to increase Alphamin’s annual tin production by 65% to a targeted 20,000t from FY2024,” CEO Maritz Smith said.

“Tin and technology are inter-linked and consequently global demand for tin continues to increase despite constrained supply. This development decision and the resultant additional production expected by the end of 2023, positions us to deliver more tin into this widening market deficit.”

Alphamin’s share price in Toronto is up more than 26% year-to-date at C$1.20, capitalising the company at about C$1.53 billion.