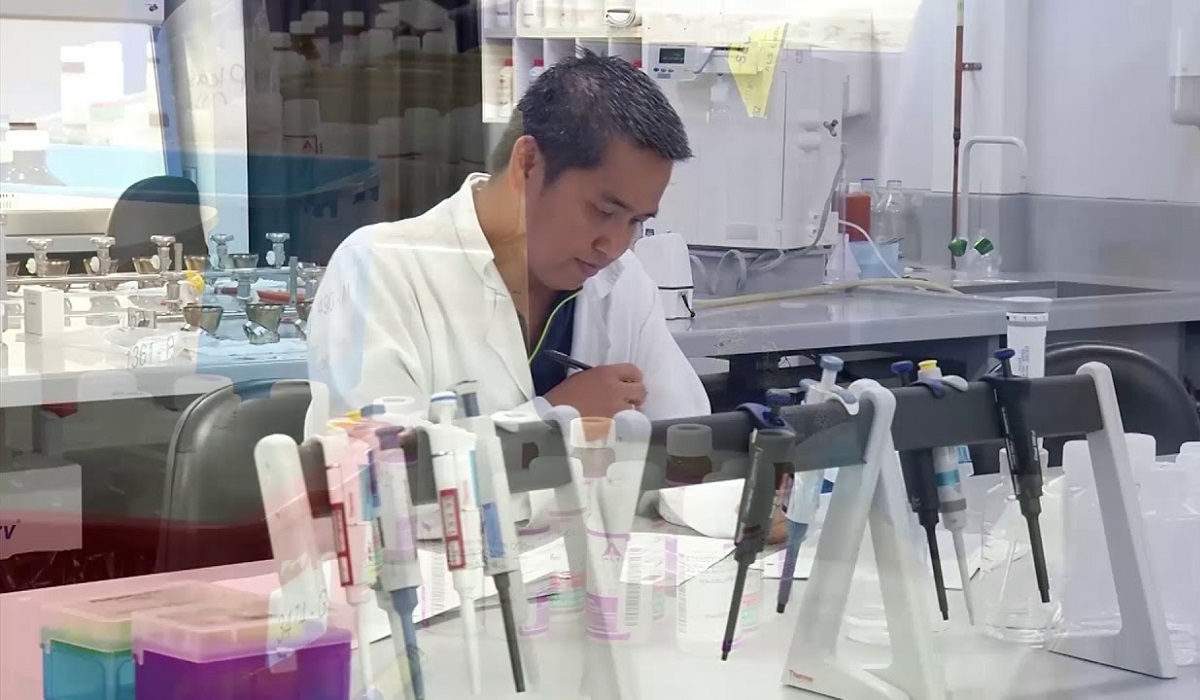 Australian testing and analytical services company ALS remains positive about the outlook for its core commodities and life sciences businesses after the former underpinned its 23.9% year-on-year revenue growth to A$2.18 billion in FY22 and 42.1% jump in net profit to $264 million.

The company, which operates in 65 countries, says “strong volumes” in its geochemistry, metallurgy, environmental, food and pharmaceutical operations have driven a positive start to FY23.

“The commodities division … [is] continuing to benefit from strong demand for commodities and energy metals,” it said.

“Strong volume, price increases and increased capacity in geochemistry are driving further volume growth and margin accretion in the first months of FY23. Metallurgy activity continues to be strong with coal and inspection trading in-line with FY22 levels.”

Since FY17 ALS has expanded revenue by 73% and EBIT by 113% to exceed targets in these areas.

Reflecting a surge in worldwide demand for mineral sample analysis on the back of increased exploration and development activity, ALS said it was seeing strong sample volume growth, price improvements, a “better mix [of majors and juniors]”, and increased testing of base and energy metals.

It had increased capacity in the field by 20%, including a 5% bump from December 2021 acquisition, MinAnalytical. The business, established in 2010, was focused on gold-sector testing from Kalgoorlie and Perth in Western Australia.

“Minanalytical currently has the largest PhotonAssay capacity in the world with three units operating, one being commissioned and a delivery commitment for one more unit in H2 FY23. All are placed or planned for Western Australia where service demand for this method is very strong. Current installed capacity is fully subscribed. Commitments for future work deliveries fully subscribe to the additional capacity to be delivered in the coming months as well.”

ALS shares traded up about 2% today, capitalising the company at A$5.81 billion.