ALS up on rising sampling tide 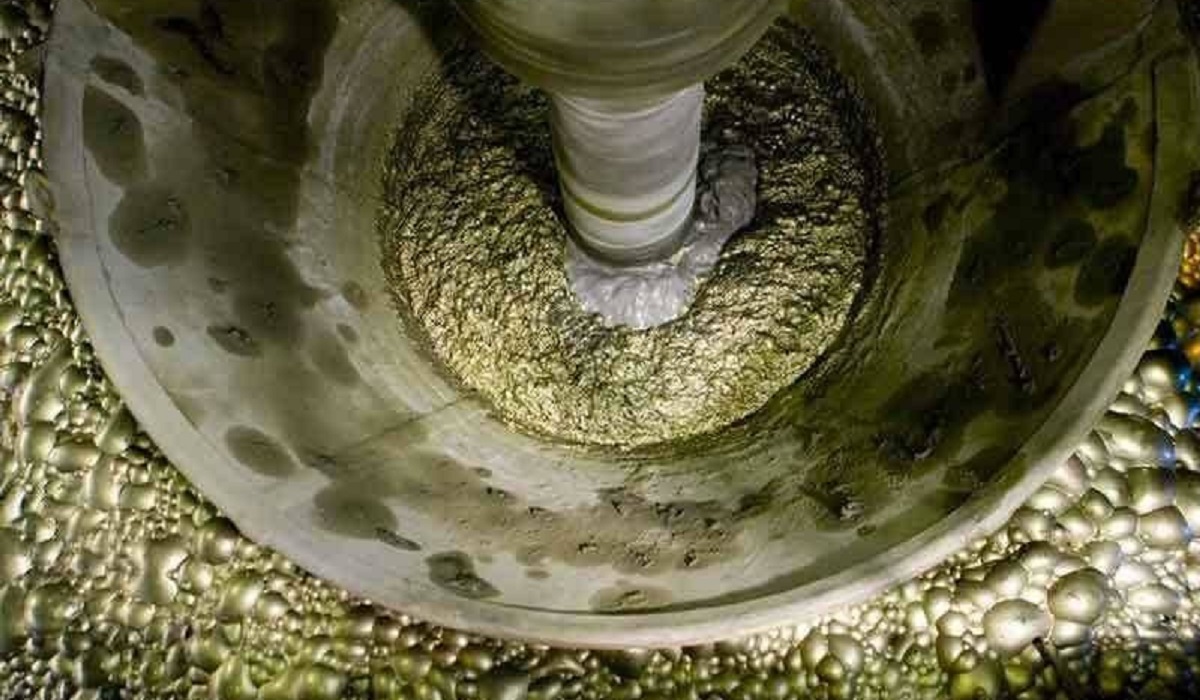 ALS CEO Raj Naran says commodity analysis and testing volumes continued to grow in the first half of FY23 – though activity slowed late in the period – contributing to circa-24% higher H1 revenue and a near doubling of net profit compared with the first six months of FY22.

ASX-listed ALS posted first-half revenue of A$1267.9 million, up year-on-year on contributions from acquisitions and “strong organic performance from life sciences [plus-6.8% versus prior corresponding period] and commodities [plus-26.6% vs pcp]”.

Geochemistry sample volume was up by 17% for the period as both major miners – accounting for about 60% of sample volume – and junior miners increased activity. ALS said capacity was increased by about 20% by the end of FY22 and “continues to be adjusted in the current period to respond to market demand”.

“The geochemistry group continues to grow its mine site production testing, which saw revenues increase by about 28% [yoy]. The development project pipeline remains strong with several new projects expected to come on-line in H2 FY23,” the company said.

“Mine site production testing is a key growth area for the business.

“Metallurgy delivered impressive organic revenue growth of 31.8% due to the strong mining sector activity in the critical metals for energy and battery metals, with support from new project activities.”

Naran said the outlook for the group remained positive despite challenging economic conditions, with forecast FY23 underlying NPAT of between $300-320m, 17% higher (at the midpoint) that FY22.

Life sciences was expected to show improvement in the second half of the year as client contracts renewed and prices rose, while labour shortages were expected to stabilise. Price increases and procurement practices had allowed the division to manage inflationary pressure to date but the environment remained volatile.

Commodities, particularly geochemistry and metallurgy, were continuing to benefit from “strong demand for commodities and energy metals”.

“Sample volume growth slowed towards the end of the period, however growth is structurally supported over the medium to long-term by an increasing demand for a broad range of metals,” ALS said.

The company completed eight acquisitions in the first half of FY23 at a total cost of about $180m, contributing $90m of revenue on a full-year basis.

ALS shares have risen about 7.7% in the past month, capitalising the company at about $5.8 billion.