America’s Bentley ‘running on more cylinders than ever’ 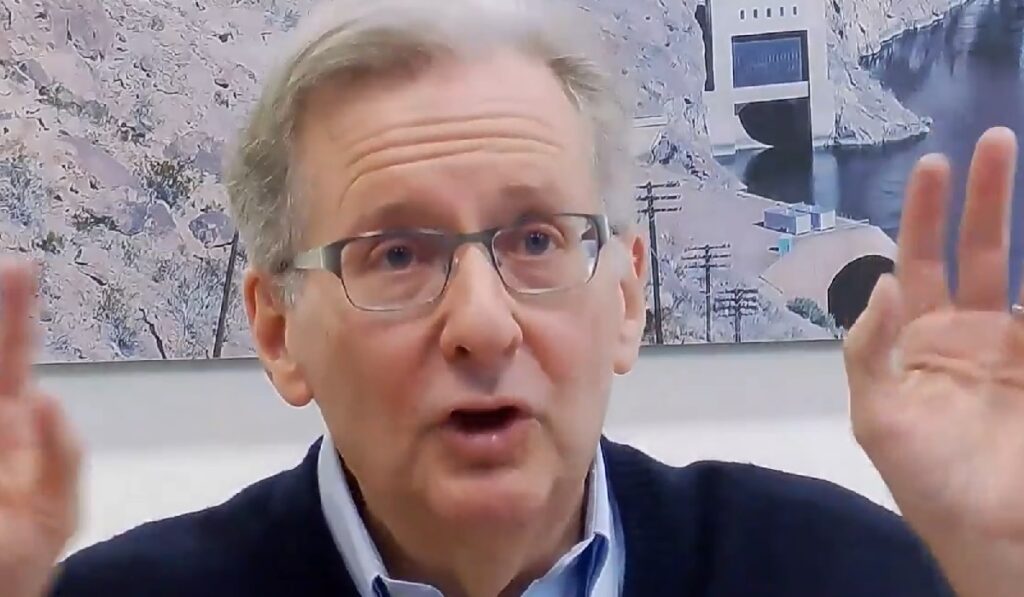 Bentley Systems’ CEO Greg Bentley says the company’s billion-dollar 2021 acquisition, Seequent is “gaining … at a pace unprecedented for us in the robust market for going digital in mining to meet the energy transition demand”. The New Zealand mining software company, accounting for about 10% of NYSE-listed Bentley’s 20.4% higher 2021 revenues, is said to be growing twice as fast as the rest of its new owner.

It is planning to separately report “resources sector” operating results this year.

Greg Bentley said after a period of intermittent pandemic disruptions, “it feels to me that our Bentley is now running on more cylinders than ever”.

Since moving from private to public ownership and listing on the NYSE in September 2020, the company’s shares have traded about 17% higher, giving it a current market value around $11.5 billion. However, Bentley’s share price has fallen nearly 40% in the past six months.

“We have, since going public, significantly improved our go-to-market execution both within existing enterprise accounts and to reach new SMB [small and mid-size business] prospects … and we have completed platform extension-scale acquisitions to fully address the world’s unprecedented consensus ES(D)G priorities for mobility, environment, and grids,” Greg Bentley said.

“I think we are accelerating, and things sort of couldn’t feel better in terms of these three directions of mobility and environment, which is growing tremendously … and then the grid opportunity.

“We think mining is cyclical [but] the cycle we’re in … is going to last until the economy is decarbonised in the world.

“Seequent had strong performance across all regions,” he said.

“The fastest growing region over this [fourth] quarter was Asia Pacific. South America was its second fastest growing region, followed by Europe, Middle East Africa, and North America. In all these regions, Seequent benefited from continued investments in mining, required to support the world’s energy transition.

“In addition to mining, Seequent’s growth remained strong in civil. We expect that growth to accelerate over time, as we continue to drive synergies with the rest of Bentley.

“Leapfrog, the original product of Seequent used to model the subsurface, led the growth in Q4. You can think of Leapfrog as a foundation product for geoprofessionals, on top of which we offer additional products to provide a better understanding of the subsurface. Case in point, we doubled the revenue for two acquisitions made in 2021: Imago, to capture and process digital images of drill cores and chips, and MX Deposit, to manage drill hole and other field data.”