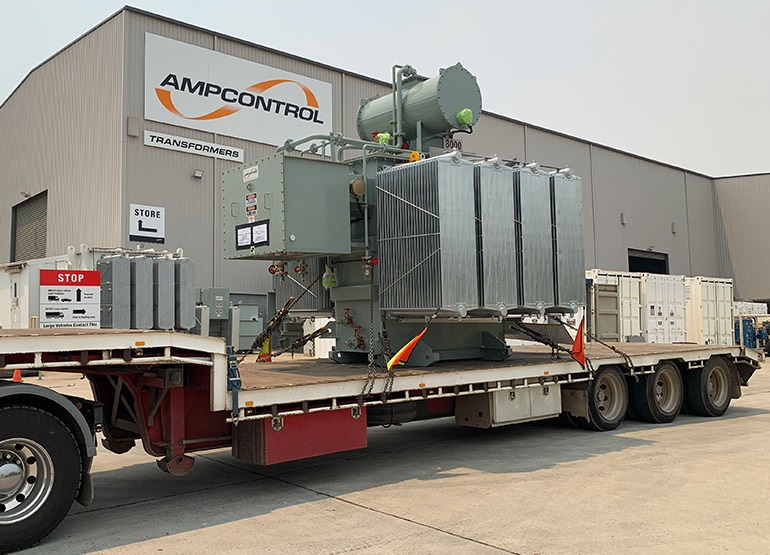 Part-owners and founders of Australian electrical engineering company Ampcontrol have sold out to ASX-listed Washington H. Soul Pattinson and Company, which previously controlled about 43% of the company.

Newcastle-headquartered Ampcontrol, founded in 1968, derives about 50% of its circa-A$250 million (US$180m) annual revenue from mining and metals products and services. It also sells to the energy and infrastructure markets.

Washington H. Soul Pattinson and Company (WHSP) has bought the shares of founders Neville Sawyer, Peter Cockbain, Keith Grant and Tony Studdert, and other minority stakeholders, in a deal that reportedly values Ampcontrol at about A$200m.

“Ampcontrol is uniquely positioned to capitalise on the decarbonisation thematic with its people, technology, and services,” WHSP managing director Todd Barlow said. “The founders of Ampcontrol, in particular Peter Cockbain, have created a great platform business and WHSP is excited to be investing further in its next stage of growth.”

WHSP, founded in 1872 and listed on the ASX 30 years later, has had a major shareholding in Ampcontrol since 2005. It described the company as Australia’s largest privately-owned electrical engineering firm, with more than 850 employees and 30 operations worldwide. Previous efforts to publicly float the business were unsuccessful.