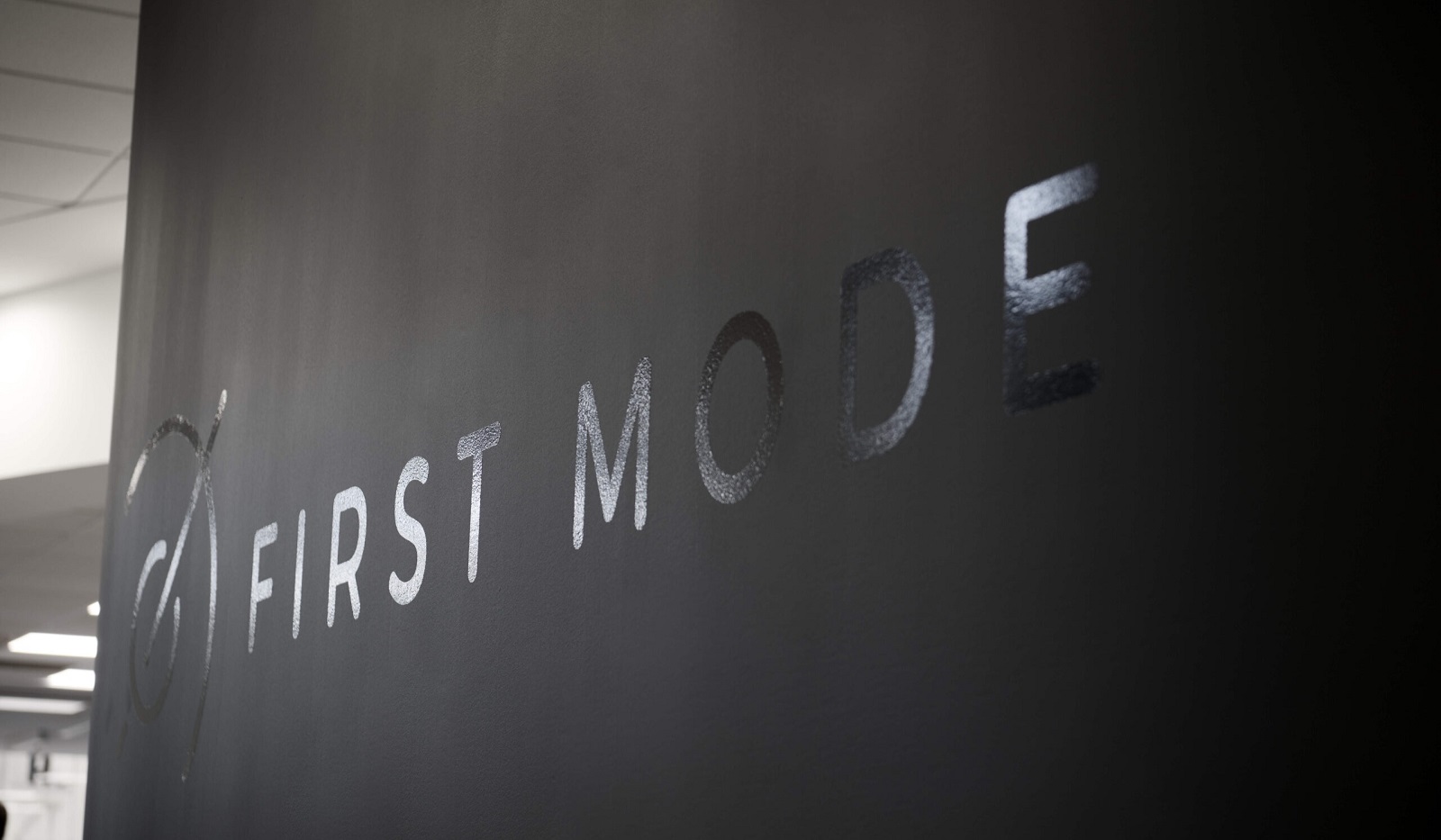 Anglo American is adding a further US$200 million to the estimated $70 million it has already invested in a hydrogen-battery ultra-class mine truck to create a $1.5 billion vehicle to drive its development.

The tier-one miner is set to become the majority owner of Seattle-based First Mode early next year with its $200m investment in the company. Anglo bought 10% of First Mode, which engineered the giant hydrogen fuel cell electric vehicle (FCEV) working at the Mogalakwena platinum group metals mine in South Africa, in 2021.

The miner expects to start replacing up to 400 diesel-powered surface haul trucks at its mines with what it calls its nuGen Zero Emissions Haulage Solution (ZEHS) in 2024.

Anglo’s $200m capital injection into First Mode would fund ongoing development of ZEHS and, upon completion of the funding transaction, “values the business in the order of $1.5 billion”.

“The balance of the equity interest at that time will be held by a number of First Mode’s founders and employees,” it said.

“The roll-out … is subject to the completion of agreed and committed studies across seven mine sites, certain performance and cost criteria, and relevant regulatory, corporate and shareholder approvals,” Anglo said.

“The supply agreement also includes the appropriate provision of critical supporting infrastructure such as refuelling, recharging, and facilitation of hydrogen production.

“In addition to accelerating the development and commercialisation of the ZEHS technology, the new combined business will allow strategic third parties to co-invest alongside Anglo American and First Mode, offering the opportunity to accelerate their own decarbonisation and participate in the potential offered by the clean ZEHS technology.”