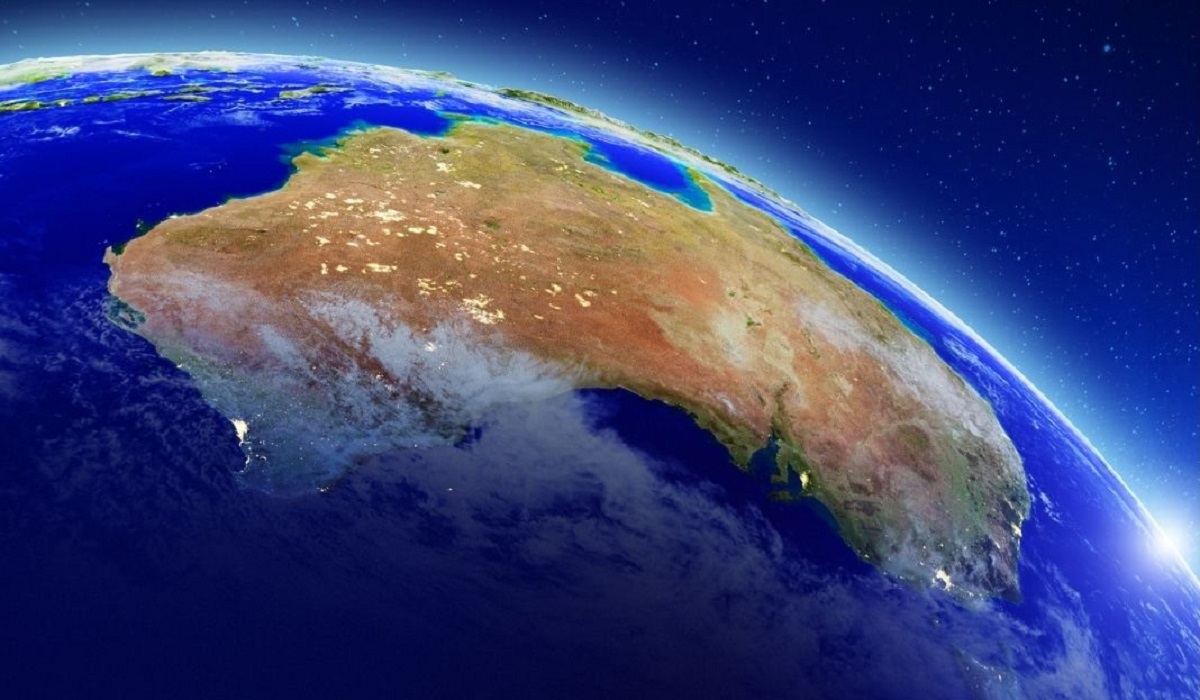 “Australia’s expertise is well understood by space-faring nations, and there will be many opportunities in the years ahead to expand Australia’s remote operations service offering to major international space sector providers,” said Christensen, who is also CEO of BryceTech.

McIntosh, a former NASA engineer, has also been involved with Australia’s first multi-user remote operations centre for space automation, artificial intelligence and robotics, which opened this month in Perth.

“SpAARC offers an exciting new pathway for Australian and international companies to test new technologies and systems, as well as train staff in preparation for off-earth missions.”

SpAARC is a key deliverable of the Australian Space Agency’s Robotics and Automation on Earth and in Space Roadmap to 2030. The Australian Government committed $4.5 million to SpAARC as part of its mission to triple the size of the local space sector to $12 billion and create 20,000 new jobs by the end of the decade. The facility also received $3.5 million in funding from the state government.

“It builds on and extends Fugro’s already impressive remote operations capability and will help to further diversify the Australian economy.”

Cunnold said SpAARC could become a world-recognised facility for innovation and collaboration.

“SpAARC will encourage more research and development of remote asset management capability and create more diverse high-tech jobs in robotics and automation across all industries including resources, space, defence, agriculture and health,” she said.