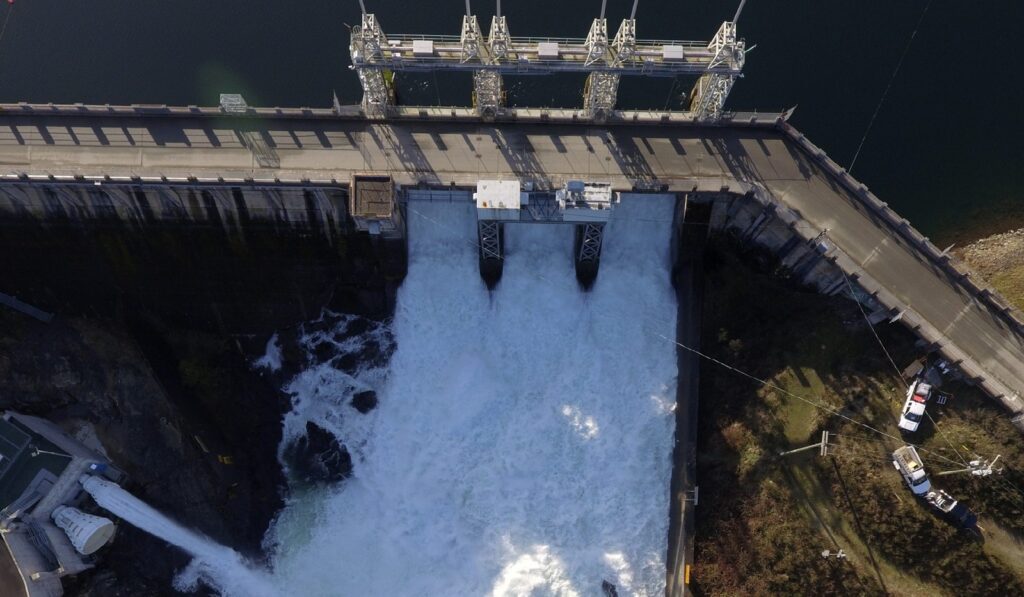 Developer of the US$510 million Blackwater gold project in British Columbia, Canada, Artemis Gold says a deal to buy mobile mining fleet from Caterpillar gives it “a pathway towards decarbonisation” if the manufacturer is successful in delivering so-called zero-emission trucks later this decade.

Sub-C$1 billion market-cap Artemis hopes to be pouring gold at Blackwater in the first half of 2024. It has a multi-stage plan to double and then more than triple production at the mine over its plus-20-year projected life. A 2021 updated feasibility study outlined initial project capital expenditure of C$645m for the initial six million tonnes per annum mine and plant, followed by C$720m of growth capex. Life-of-mine capex was put at C$2.25 billion.

Initial mining capex was 10% of the start-up total, with a further C$63m of expansion capex planned. LOM average mining costs of C$2.60/tonne were listed in the feasibility study.

Artemis said circa-C$140m of equipment lease finance with Caterpillar was on terms consistent with assumptions in the updated study.

“With access to BC Hydro’s clean power, the transition to an electrified fleet as soon as 2029 provides Artemis a pathway to significantly reduce the carbon footprint of the project,” Artemis CEO Steven Dean said.

Caterpillar equipment dealer Finning International said it would supply Artemis with 793F off-highway trucks and hydraulic shovels, along with product support, under an initial five-year contract that could be extended to 10 years by Artemis. The latter said the deal secured equipment pricing for the primary fleet until December 31, 2024.

“Through the agreement with Caterpillar, the company has the option to place orders for Caterpillar’s zero-emissions haul trucks, currently under development, for shipments beginning in 2029,” Artemis said.

Meanwhile, Finning said it had also received a notice of award from Chilean state-owned copper producer Codelco to supply more equipment to its Ministro Hales mine in northern Chile. The dealer said it expected to start delivery of 13 Caterpillar 798AC electric drive mine trucks in the second half of this year. It would support the fleet under a new 10-year maintenance and repair contract.

Ministro Hales was Codelco’s last greenfield copper project when it was developed at a cost of US$3.1b a decade ago. The mine has a projected life to 2051.

Codelco was expecting to be using four autonomous Caterpillar 363-tonne-payload 797F trucks in its production fleet at Ministro Hales this month.