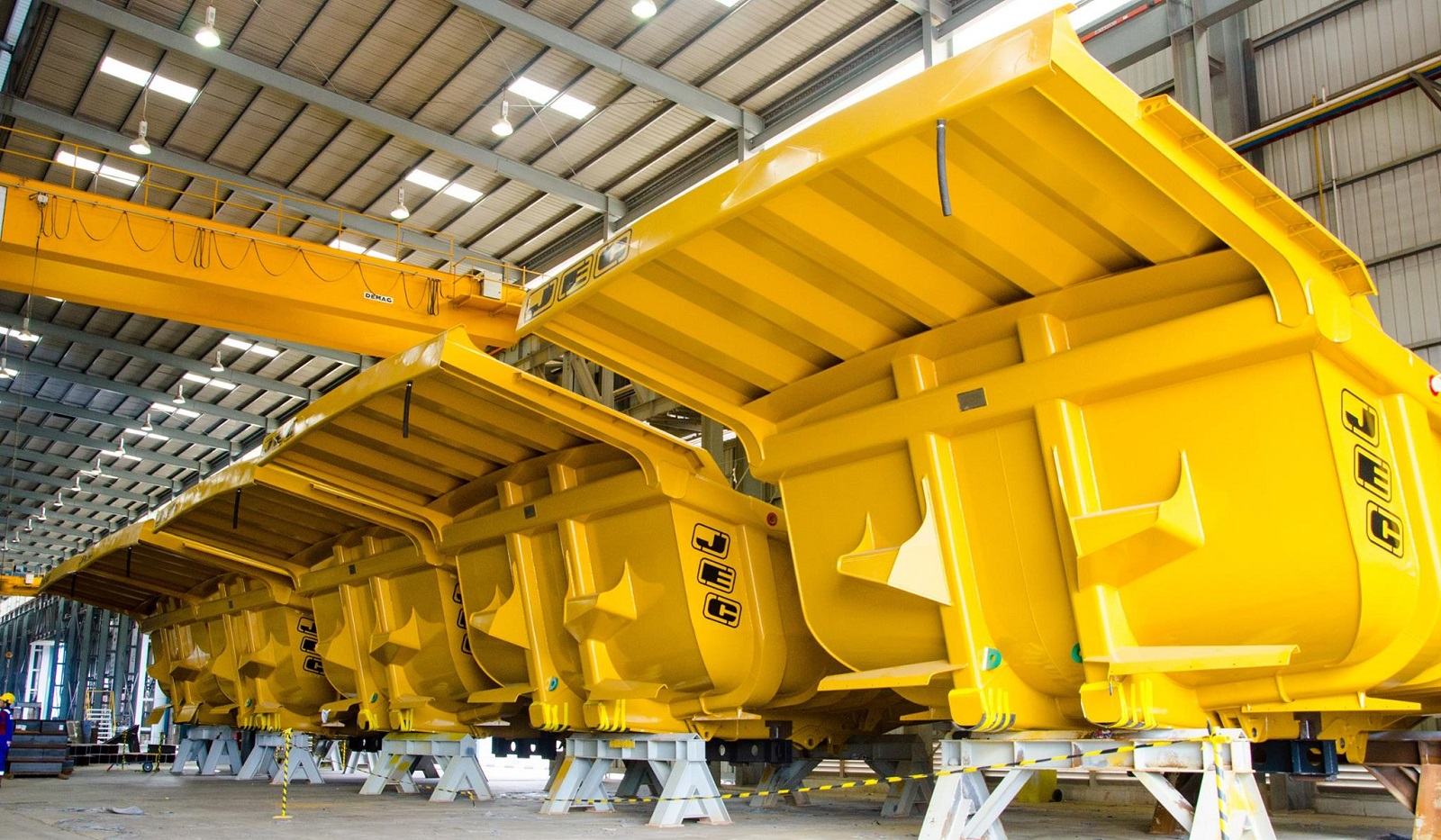 Austin Engineering says an expanded orderbook, positive market momentum in the Americas and its Mainetec acquisition in Australia have set it up to deliver stronger sales and earnings in FY23 after a significant FY22 reset.

The mining equipment manufacturer, which supplies mine-truck trays and excavator and shovel buckets, saw 87% year-on-year revenue growth in North America (to A$66.7 million) and a 21% increase in South America ($29.2m) offset a 22% decline in Asia Pacific revenue, to $107.5m, to drive its overall FY22 sales to $203.3m versus $198.1m the previous year.

Austin said $135m of orders at the start of July was $50m above the same time last year.

With its $19.6m acquisition of the circa-$40m-a-year Mainetec business due to close in October, and market conditions in its key markets stable, Austin is seeing potential for “significant revenue growth” this year. Its revenue guidance for H1 FY23 is up 30% on the same period in FY22 ($80.1m), excluding Mainetec.

“Austin expects FY23 NPAT to be up 17% to circa-$24m excluding the positive impact that will come from the acquisition of Mainetec,” the company said.

It said “highest ever” North America segment earnings margins of 23.8% followed “many years of much lower returns” and the closure of its underperforming Canada operation. It also reflected “positive strides in manufacturing efficiency and an ability to effectively pass on the major cost surges in both steel supply and transport”.

In South America Austin believes a “higher level of [market] activity” can be sustained and it is expanded its operational footprint in Chile.

“A keener focus on higher-margin activities where Austin has clear differentiation was key to driving EBITDA margins to 26.4% from a loss in preceding years,” the company said.

“The company’s enhanced product range, in tandem with a heightened focus on operational efficiency, drove a rise in EBITDA to $32.5m, equating to a 155% increase on the previous corresponding period and a growth in the EBITDA margin rate from 6.4% to 16%,” he said.

“It is very pleasing to see the dramatic year-on-year growth across our earnings, profitability and cash generation, and to have achieved this during a year that continued to be impacted by COVID-19 and a volatile macroeconomic environment more broadly.

“These outstanding full-year results, which exceeded guidance, have been driven by the successful and ongoing implementation of the Austin 2.0 global strategy that has significantly improved our margins and delivered substantial improvements to our competitiveness, operational efficiency and product performance. The advanced manufacturing initiative announced last year as part of the Austin 2.0 strategy is steadily being implemented in Indonesia and Australia with the aim of reducing the cost base and easing labour pressures, which remain a constant source of concern.”

Austin’s share price is up about 27% in the past month, capitalising the company at $190m.