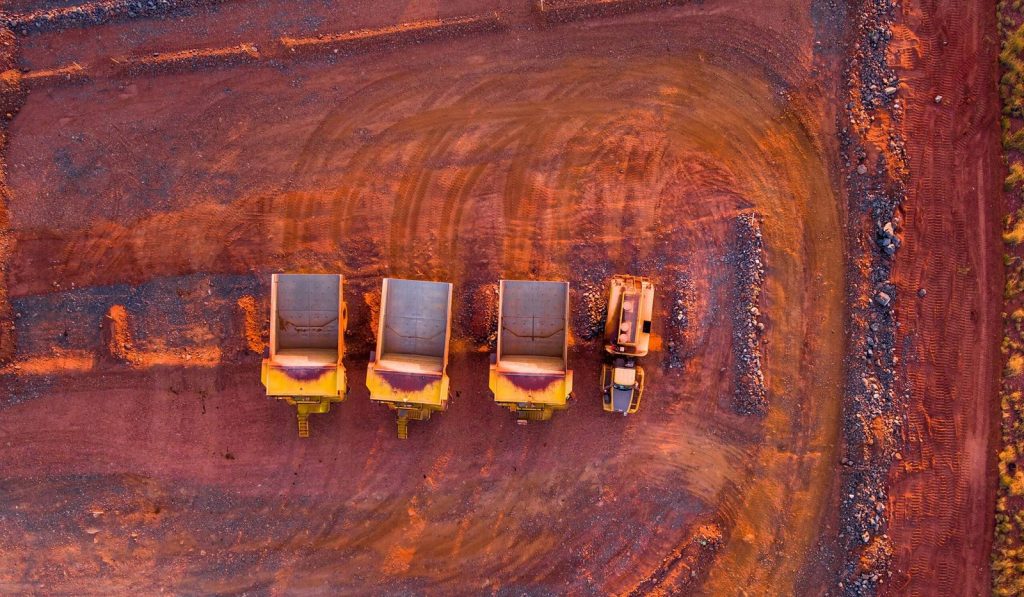 Australia is at risk of “missing out on the full value potential that the energy transition presents” if it doesn’t ramp up investment in critical minerals projects on the back of surging returns in the sector, according to PwC.

The financial services firm’s latest review of the country’s top 50 mid-tier mining and development companies (MT50) shows revenue climbing 75% year-on-year to A$53 billion in the 12 months to June 30 this year, while aggregate net profit for the MT50 surged to $12.19b from $2.06b last year.

The list has 11 lithium companies among 23 critical minerals firms.

“Australian companies, including MT50 companies, are taking advantage of the tremendous opportunities to move further down the battery supply chain, a big shift from the dig-and-ship mentality historically prevalent in Australia’s mining sector,” PwC said.

“This is a significant development.

“While 50% of global lithium production is Australian-source, China dominates the EV battery supply chain producing over 50% of lithium chemicals, 70%/85% of cathode/anode and 75% of lithium-ion batteries.

“The current pipeline should see Australia become a meaningful producer of lithium hydroxide with around 10% of global capacity in the next few years, and 20% by the end of the decade.”

MT50 FY22 capex at $8.6b (plus-24% yoy) compared with shareholder cash returns of $4.1b (up 138% yoy). Critical minerals companies doubled capex yoy to $2.7 billion. About half of this spending was on lithium projects.

“This trend will continue with increased spending on new lithium mines and downstream lithium hydroxide facilities,” PwC said. It cited IEA projections for lithium that have demand increasing sixfold to 500,000 tonnes by 2030, “requiring the equivalent of 50 new average-sized mines”.

PwC’ report said despite increased investment activity in Australia, “our current pipeline of development projects falls short of the expected surge in demand”.

“Australia’s at risk of missing out on the full value potential that the energy transition presents. This is a once-in-a-generation opportunity. We also risk failing to supply our allies with the critical minerals they need for energy independence, and for secure, reliable supply chains.”

PwC’s MT50 has a top 10 ranging from Evolution with a circa-$4b market capitalisation up to Mineral Resources ($9b). Number 50 Neometals had a market cap at the end of FY22 of around $500 million.