Leaders, News
Up to 100 vehicles to be automated under new MOU 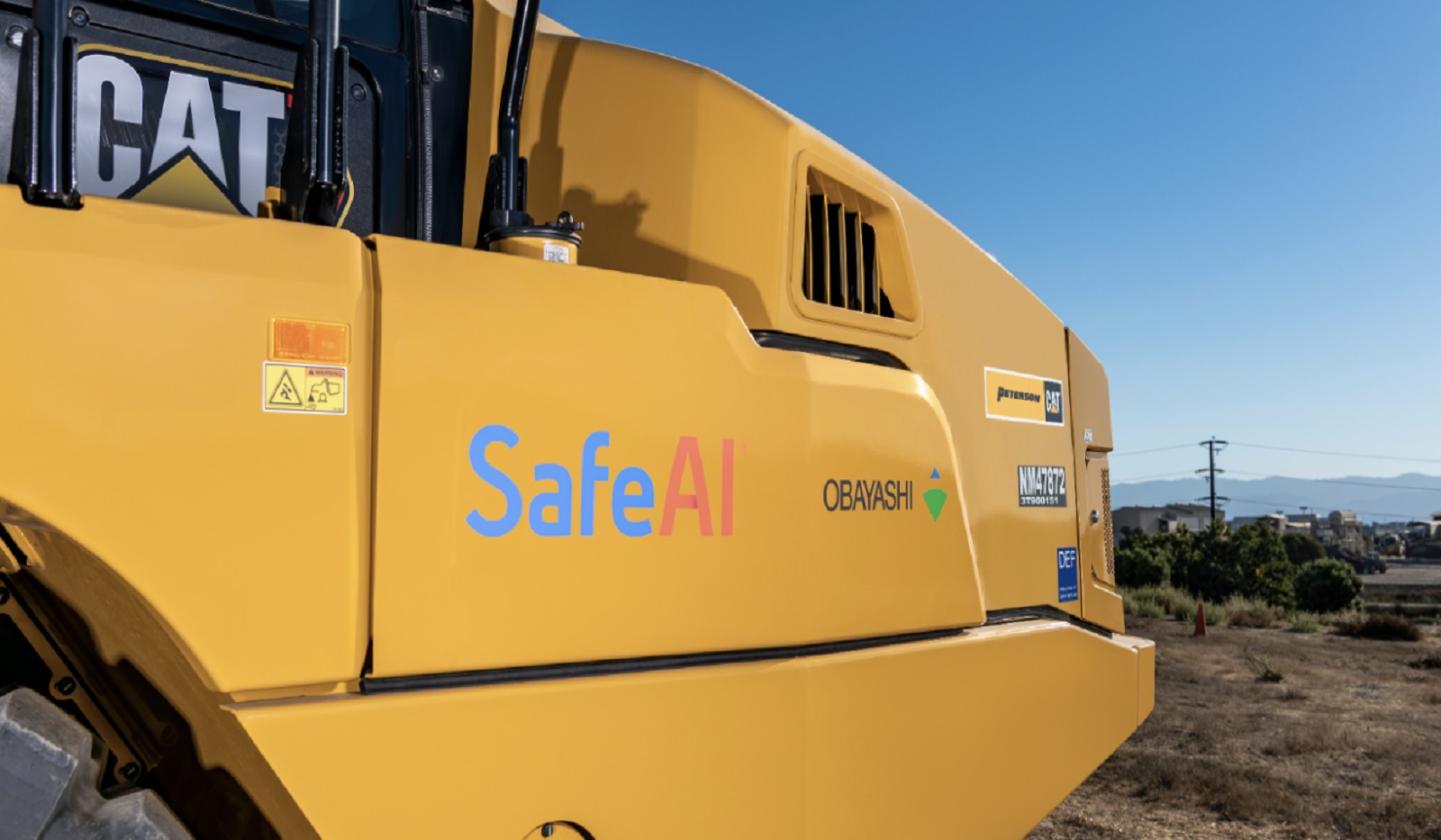 Silicon Valley technology company SafeAI will provide Australian contract miner MACA with up to 100 of its vehicle autonomy kits under a memorandum of understanding signed by the companies.

ASX-listed MACA, which derives about 80% of its circa-A$1.6 billion annual revenue from gold and iron ore work in Australia, says a “successful” six-month trial at Capricorn Metals’ new Karlawinda gold mine in the Pilbara region meant SafeAI’s technology was ready to deploy in a “multiple truck environment”.

It also aimed to retrofit “various truck types at numerous site locations” over an unspecified timeframe. The contractor lists 245 dump trucks in its circa-$500 million equipment fleet.

MACA was among a number of firms that invested in SafeAI when it raised US$21 million in a series A funding round last June. San Francisco-based venture capital firm Builders VC led the round.

“We are at a tipping point for autonomous heavy equipment,” SafeAI founder and CEO Bibhrajit Halder said at the time. “We’ve proven that autonomy makes work sites significantly safer and more productive; now, we are on the cusp of mass adoption.”

Formed in 2017, SafeAI also raised US$5m of VC funding in 2019. The company, which has an office in Perth, Australia, was last week named on the Perth-based CORE Innovation Hub’s 2022 Hot 30 list of Australia’s top resources and defence industry innovators.

Halder previously worked on autonomous software and systems at Ford, Faraday Future and Apple, and had a seven-year stint between 2008 and 2014 as a senior engineer with Caterpillar and its autonomous mining truck program.

SafeAI’s modus operandi is to retrofit its “autonomous kit”, with LiDAR, radar, and camera sensor hardware, safety systems, onboard data processing computers, which are said to be compatible with existing vehicle operating hardware and software. It therefore provides an “open and interoperable … vehicle-agnostic autonomy” product.

Different vehicles in a fleet are able to communicate wirelessly over a secure network via SafeAI’s Autonomous Management System (AMS) control centre.

The Milpitas, California-based company has been working with local company Position Partners on the MACA partnership. Position Partners, which describes SafeAI’s technology as “a next generation autonomous platform that brings the latest in artificial intelligence to heavy industry”, is providing operational and site support to MACA.

MACA has a current market value around A$260m. Its share price has fallen about 26% in the past 12 months.