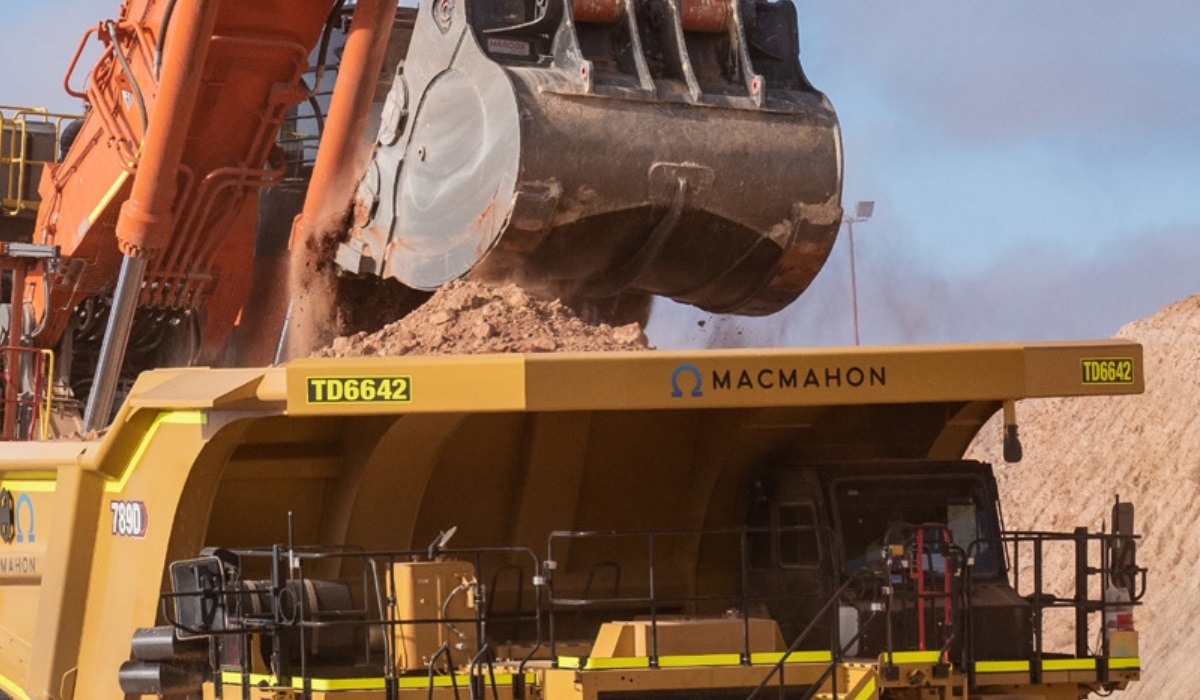 Major Australian mining contractors, Perenti Global and Macmahon Holdings, believe they can improve earnings in the current fiscal year despite flat revenues and continuing cost headwinds as they wind back capital expenditure and seek to maximise returns from current contracts.

Macmahon similarly has its FY23 capex pegged at $194m after outlaying $279m, including $131m of growth capex on new projects, in FY22. A big chunk ($40-45m) of this year’s capex is earmarked for the contractor’s Batu Hijau Phase 8 pit cutback and extension work under its life-of-mine contract at the Indonesia copper-gold mine.

Macmahon CEO Mick Finnegan said on a call with analysts and media the company’s “priority number one” in FY23 would be maximising earnings from a swag of new contracts won and started during a “high growth phase” in the past two years.

The period had seen Macmahon diversify its revenue base, which was dominated by surface mining at 90% of revenue in FY18. Now underground mining is at 25% and mining support services is 11% and growing. Finnegan said underground projects represented about 20% of the $8.4 billion of potential work Macmahon could see in its pipeline; mine support work 19%.

He said in a market statement: “We are particularly pleased the company has delivered revenue and earnings in the upper half of our guidance range in an environment of rising costs and supply chain disruptions. With a number of new contract start-ups across the business we have grown our workforce by 11% to 7848 employees notwithstanding the significant labour pressures in Australia, and are well positioned to successfully deliver on our projects into FY23.”

Finnegan said on the results call the Indonesia labour market had cooled, Western Australia labour and cost pressures had “eased slightly” and the “hot spot for us has moved to the east coast” of Australia.

He maintained, though, that the company’s high level of investment in FY22 was expected to support earnings growth in FY23 and, coupled with the lower capex requirements, it was “positioned to deliver improving financial returns towards its longer-term targets”.

Macmahon achieved an average EBITA margin above 5.5% in the four years up to FY22, and five-year CAGR of 24% across revenue and underlying EBITA.

Perenti’s FY22 EBITA margin was 7.2%, down from 8.4% in FY21, “but slightly ahead of expectations due to a step-up in performance in the second half of FY22 where EBITA margins were 7.7%, up from 6.8% in 1H22 underpinned by securing rate increases at several projects to deliver sustainable margin improvements; the commencement of mining at Motheo, our largest ever surface mining contract; the catch-up in the rise and fall formulas which reflect the ongoing cost increases more accurately; and the continued ramp-up of several other underground and surface growth projects”.

“Perenti expects that these improvements will also deliver a greater contribution to earnings in FY23. These factors, when combined with the expected easing of COVID-19 impacts, labour and supply chain constraints, general cost inflation as well as a continued focus on cost management and efficiency opportunities, will drive further EBITA margin improvements towards our EBITA target of 10% by 2025.”