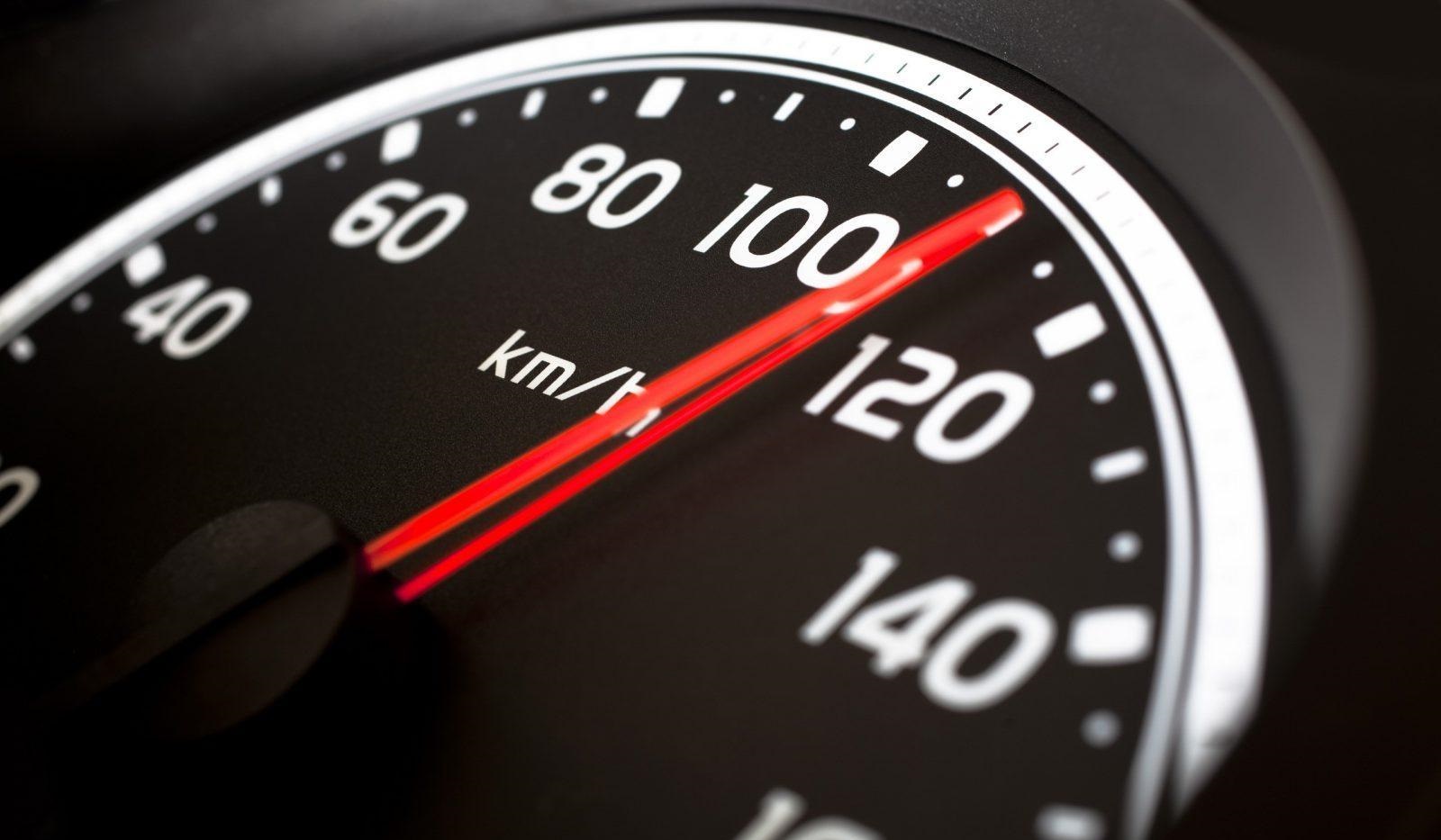 Autonomous trains, haul trucks and production drills have shifted the thinking of mine planners in Western Australia’s Pilbara iron ore province in the past decade. Yet some industry leaders think it could be another 20 years before mobile-fleet autonomy becomes ubiquitous in Australia’s mining industry. Daniel Poller believes it is more likely to happen in half that time and here he explains why.

The CEO of Auto-mate recently attended the Future of Mining conference in Sydney, where he was part of conversations about automating mining processes that weren’t occurring before the live event was disrupted by COVID in 2020. “Everybody is looking at automation,” he says. “Everybody, it seems, has a team now looking at automation, and trying to figure out what to do next – where to start.”

He says that in itself is evidence of the rate of change in the local industry.

However, Poller sees a range of convergent factors establishing conditions for a perfect storm for widespread autonomy in Australian mines. He concedes that elsewhere the picture is different, and there are still speed humps to negotiate Down Under. But the country has an almost unique knowledge, technology, regulatory and investment platform on which to build both operating and infrastructure advantages around mines of the future.

“Australia has a tight labour market and high labour costs. There is a very strong inclination towards mine safety that is not always evident in other parts of the world. The safety culture has only improved in Australia and it is not likely to go backwards.

“Automation opens up a number of possibilities to make traditional surface and underground mining processes safer, significantly more productive and efficient, to improve environmental and social outcomes, and so on.

“Companies are talking to us about more and more applications where automation makes sense.

“We had a number of conversations in Sydney, for example, about satellite pit economics.

“There is strong investment in commodities other than the bulks. Australia has a diverse mineral economy, with a lot of current activity in the battery mineral space.

“We get requests or enquiries from pretty much every commodity sector. The [very large] gold, and copper sectors are definitely now understanding automation is the way forward. I think there are questions around what their starting point is, but I don’t think there is any question in most of those gold, or metal players, that the way forward is automation.

“The regulatory framework developed and refined in WA over the past decade is as good a framework as exists anywhere in the world and is another positive factor supportive of proliferation of autonomous deployments in the industry.

“One of great things about WA is it’s a system that’s not just developed, it’s a system that is working. You can see hundreds and hundreds of autonomous vehicles operating in a safe manner in WA, and doing it productively and economically.

“So it does provide a great framework for other jurisdictions to take on. And that would be good from a vendor standpoint, too, because obviously the more similar regulatory standards are, the lower cost it will be to provide autonomous solutions to the industry around the world.”

Poller says adaptation of mobile equipment automation technologies to meet Australian mine safety standards, as well as a range of local use cases, is costly and time-consuming. Heavyweight mining original equipment manufacturers (OEMs) and their connected automation technologies have been frontrunners in the Pilbara. But several smaller, more agile international technology developers, including Auto-mate, have now successfully entered the market.

Poller says the development has been welcomed.

“Some of the conversations we’ve had suggest people really do want to get away from the OEM paradigm,” he says. “I think that’s very clear.

“As I mentioned, autonomous mining is increasingly for everybody not just for the big iron ore players. The cost of those OEM solutions for other miners does become very difficult.

“There are some applications that are not well suited to the OEM solutions, or that they are not particularly excited about. So people are looking at other solutions.

“And then once you go beyond cost everybody is going to be capacity constrained. There is really a capacity shortage … If every mine that’s talking about automation tried to become autonomous right away there is no capacity in the industry; it just doesn’t exist.

“There are several smaller technology suppliers working on one or two key projects and that is as much as they can currently handle. We would be in the same boat.

“We [sector] have to start growing up a lot faster.

“It’s not like we’re stepping all over each other. There are too many potential projects and not enough non-OEM players out there.

“The OEMs themselves will become capacity constrained very quickly.”

Australia remains one of the largest and most competitive markets for mining service providers – contractors – in the world, both underground and surface, and sector leaders are increasingly deriving competitive advantage from technology.

There are signs now that automation will figure sooner rather than later in these equations.

“I think if there is no pressure to change evolution in mining, as in other industries, will happen incrementally, perhaps slowly,” Poller says.

“But I think we are seeing pressures.

“The reason companies are automating roadtrains, for example, is mainly because they’re concerned about how they get workers in the future. Can we get labour to actually drive these roadtrains? Forget the cost aspect. Do you have labour? And that to me drives a fundamental change. If you don’t have enough people to do the work then you have to fundamentally change how you do things.

“That is a key question the industry in Australia is currently addressing.

“If labour continues to be available, then the evolution might be incremental. If labour is not, then it will be thrust upon us to make a change.”