Bellevue pins faith in newcomer to develop gold mine 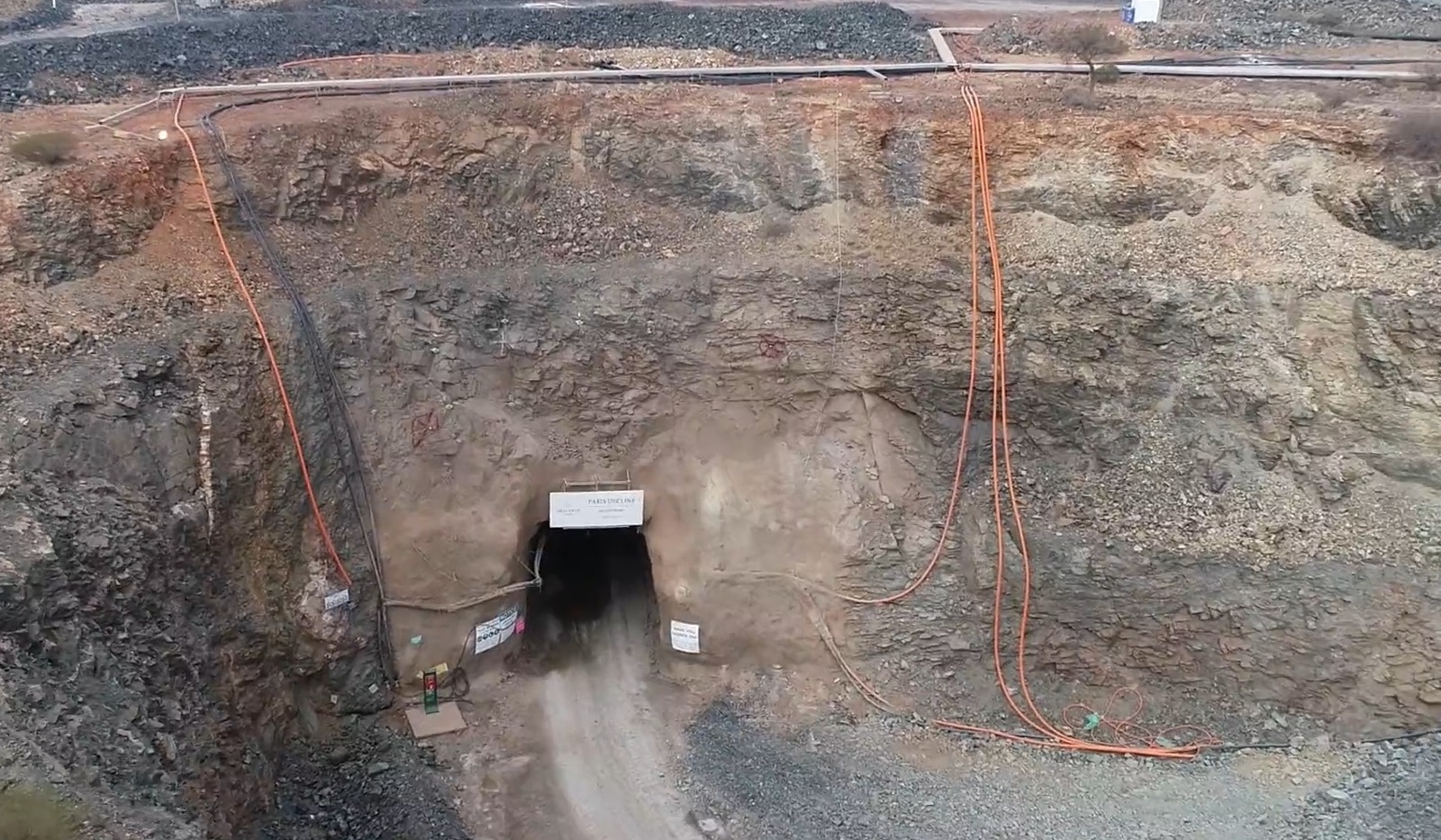 The awarding of a circa-A$400 million underground mining contract to new kid on the block, Develop, after a “robust six-month competitive tender process”, further de-risks the $250 million Bellevue gold project in Western Australia, according to owner Bellevue Gold.

Bellevue Gold is looking to join Australia’s gold production ranks in mid-2023. It says Bellevue, previously mined for a decade from 1987, is set to become a top-20 Australian gold mine with average production of 200,000oz per annum for the first five years and 183,000ozpa at AISC of A$1014oz over its current life-of-mine plan.

Develop is based in Perth where two of the world’s three largest underground hard-rock mining contractors are headquartered. Beament previously had a senior management role at one of them, Barminco, which is now part of Perenti Global. Byrnecut has provided Develop’s Bellevue project manager, Jordan Hall, who spent 19 years at the world’s biggest underground hard-rock contractor.

He worked at the nearby Jundee gold mine, now a cornerstone Northern Star asset, where Byrnecut has been the underground contractor for more than 20 years.

Macmahon, another WA-based contractor with a growing underground business, is handing over to Develop after completing significant early underground development at Bellevue.

Bellevue said Develop won the circa-four-year mining contract on terms that were “in line with the total pre-production cost forecasts contained in Bellevue’s stage two feasibility study announced on 2 September 2021”.

“Rigorous analysis of the tenders by an independent third party” occurred at each stage of the six-month process. Bellevue Gold said awarding the mining contract de-risked the project “on both an operational and financial level”.

“It is one of the largest contracts in the WA gold mining industry,” Beament said.

“It is also one of the most environmentally ambitious projects, with the aim of producing Australia’s first carbon-neutral gold.

“I have no doubt that applying the combined skills and experience of the Bellevue and Develop teams to this exceptional asset will ensure strong returns for all stakeholders.”

Bellevue Gold is fully funded to establish the proposed one million tonnes per annum Bellevue underground mine and new processing plant, 40km north of Leinster.

Develop Global shares are down about 8% year-to-date, capitalising the company at cA$535m.