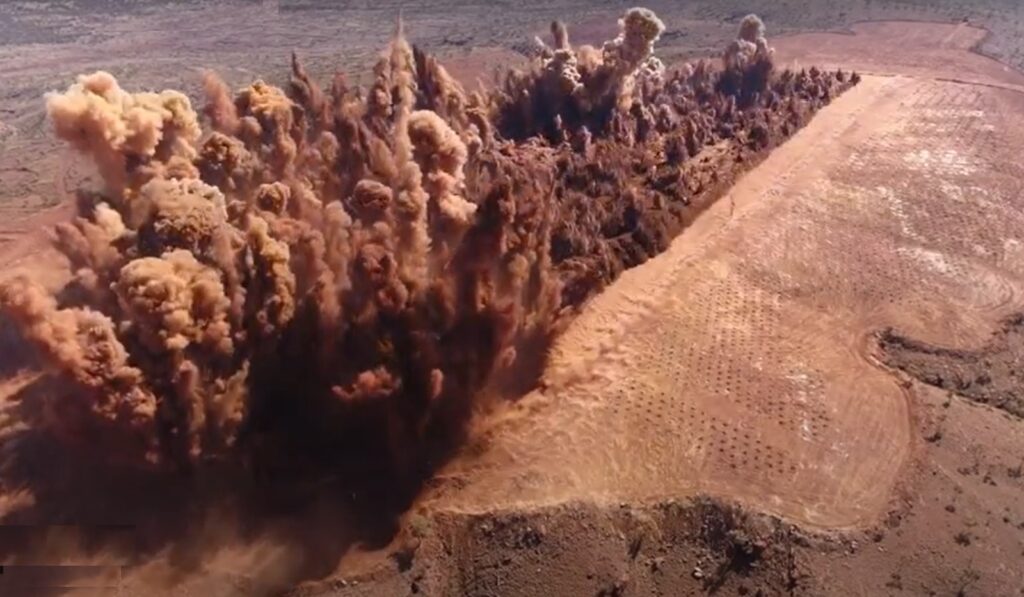 The general manager at BHP’s US$3.6 billion South Flank iron ore mine in Australia’s north-west says the site has started its “journey” to fully autonomous truck haulage within a protected pit area by September next year.

Vista Oriental is one of several satellite orebodies in the South Flank valley area, south of BHP’s existing North Flank operations at Mining Area C about 100km north-west of Newman in the Pilbara region. The AOZ 1 is part of what BHP says will become the largest operating iron ore hub in the world, producing up to 150 million tonnes of iron ore a year for 30 or more years.

The mining major said at the project’s inception it would sustain 600 operational roles.

Campbell said in his post 31 of “around 75 employees” had started in the new roles “that autonomous operations will require”.

“It’s particularly pleasing to see how many of our existing operators have taken the chance to upskill, and fill these new roles,” he said. 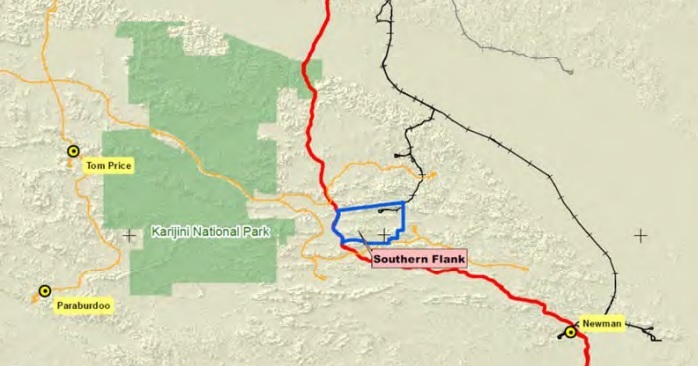 “In many ways, the real work begins now, as the conversion team build cadence, and the mine takes on the new technology and comprehensive workforce training that will support the transition to full autonomous haulage operations.

“Only four AOZs, 31 more trucks and around 180 pieces of ancillary machinery and vehicles to go.”

BHP previously introduced autonomous trucks and drills at the Jimblebar iron ore mine in the Pilbara.

It said earlier this year the execution phase of a project to convert more than 30 large mining trucks to “operate autonomously” at the Spence openpit copper mine in north Chile’s Antofagasta region had commenced. The first trucks are expected to be working autonomously in January next year.

Spence’s autonomous drills project started in December 2021 and four of five drills were reportedly operating at full capacity by April this year.

Earlier this month BHP announced publicly it had begun testing two of eight automated shiploaders at its Port Hedland export facility in Australia’s Pilbara region. The A$50 million project was expected to deliver “significant safety, production and cost benefits” with all eight loaders to be automated by next year.

The eight units at BHP’s Nelson Point and Finucane Island export operations load about 280 million tonnes a year of iron ore into circa-1500 bulk ore carriers every year, exporting approximately 280 million tonnes of iron ore to global customers in 2021. Improved precision and equipment use, reduced spillage and faster load times are projected to add 1Mtpa of throughput.

“The number of Port Hedland-based roles remains unchanged, with existing staff being deployed across the shiploaders and through a range of other production-based roles,” the company said.