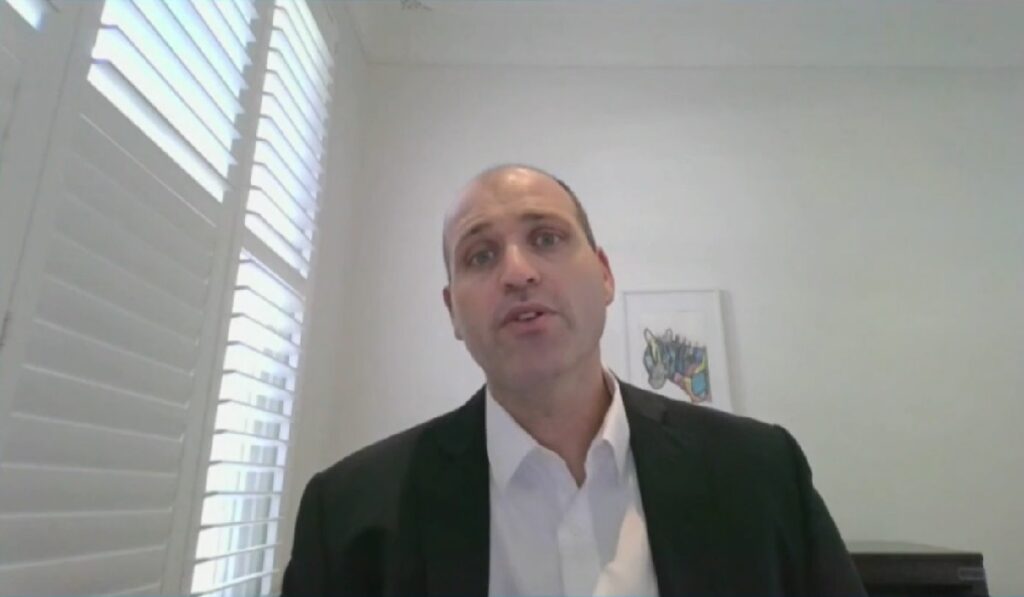 Viewpoint
Top image :
BHP's Tim O'Connor: 'We need to bring diverse voices to the table to challenge our existing paradigms'
‘My biggest worry is the dire shortage of incoming geoscientists and engineers’

O’Connor told an audience of his colleagues at the 2022 AusIMM Open Pit Operators conference that BHP’s predictive models showed the same things many others were highlighting – that future mineral production would need “more front-end energy” in the form of machine, comminution, computing and people power, to unlock valuable reserves.

People, he said, were the real key to the industry’s future.

Lower average grades, deeper deposits, higher material movement requirements for large open pits, and potentially bigger machinery, were all driving miners to look for alternatives even as the search for quality orebodies continued.

“The challenges we face today are clearly not as linear as they once were so we cannot face them with old strategies,” O’Connor said.

“We need to bring diverse voices to the table to challenge our existing paradigms.

“The same people thinking about the same problem undoubtedly produce the same result.

“Where is the biggest risk?

“Without hesitation I tell you my biggest worry is the dire shortage of incoming geoscientists and engineers to solve these challenges.

“In 2015 there were almost 350 mining engineering graduates from Australian universities. Last year there were 87.

“It is perhaps generously estimated this is less than half of that needed to meet the demands of the clean energy transition.

“The importance of geometallurgy and metallurgical processing is increasing dramatically, however, last year there were two metallurgy graduates in all of Australia.

“There is a large gap opening, and this isn’t just a BHP problem of course, but that we will need to solve together.”

If the talent deficit continued to worsen, the industry faced an “existential crisis”, if it didn’t already, O’Connor said.

“I’ve got no doubt some of us will look back at the next few years as the most important period of our working lives,” he said.

Given the capacity of mining’s majors to not only set the pace on recruitment at times of high commodity prices, but also send out the most damaging signals vis-à-vis job cuts when market conditions deteriorated, O’Connor was asked if he saw the (sadly predictable) boom-bust trend changing. Would companies do something as simple as maintain internships and apprenticeships at levels that inspired confidence in young people and their parents about ongoing opportunities in an industry that seemingly always proclaims belief in its future prospects?

His response was instructive.

“I wish we could always say we had the fortitude to invest counter-cyclically, however, we know as an industry, in whatever commodity you’re in, that’s been one we’ve struggled at the most,” O’Connor said.

“The issue we have on talent, and internships, etc, is a long-term one. It’s one that’s survived a number of different cycles. For the future here we’re going to need to see this through. The cost of an intern is actually fairly low. The cost of graduates is fairly low, relative to the benefit we get, and the sustainability we get from it.

“It’s something we’re going to need to do and be better at in future than we have in the past.”

O’Connor said BHP was one of a number of companies working harder – and smarter – with governments and schools to try to restore mining’s social capital and standing.

“We must go upstream to reinvigorate the demand for mining degrees,” he said.

“Most of all we must get into the ear of students before they select majors and let them know that mining is moving into a new dawn not racing the sunset, [and] that we are responding to the most complex issues facing the world today and we are looking for out-of-the-box, creative thinkers.”