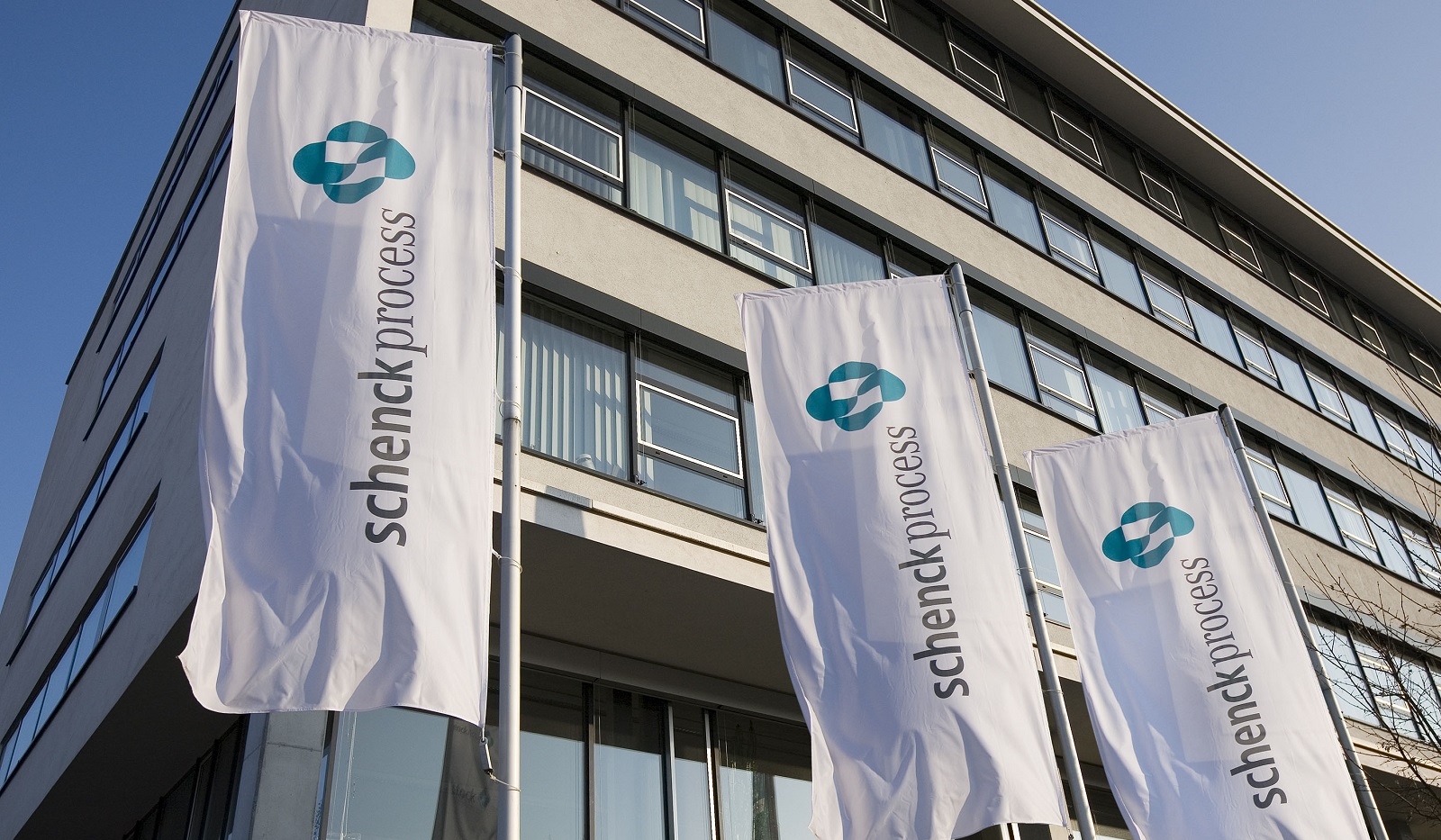 Sandvik is believed to have paid about €300 million for Schenck Process’s mining business in a deal expected to be finalised in the fourth quarter of this year.

Sweden’s Sandvik said SP Mining’s circa-€200 million-a-year screening, feeding and screening media business had a projected (based on FY22 financials) enterprise value to EBITDA multiple, including expected five-year run-rate synergies, of about 10-times.

“We cannot disclose the exact number we’ve put into the run-rate synergies because that will effectively give the purchase price … and we have agreed with the seller not to disclose it because this is a carve-out, or spin-out, from Schenck and the rest of the company is still owned by private equity and it’s a bit sensitive considering where they are with the rest of the business,” Sandvik CEO Stefan Widing said.

“The reason we provided the multiple in the way we did it, since we couldn’t provide the purchase price, is because we still want to give you a feel for how we see it from a value-creation perspective.

“We expect it to give returns of over 10% five years down the line, which is one of the hurdles that we have when we do evaluations of M&A to make sure it exceeds the cost of capital.”

Widing told one analyst his valuation math was “not correct”.

“We are not saying we are paying 10-times the profit of the company, or the EBITDA, five years from now. It’s based on the current EBITDA, and then we have added our expected synergy portion five years out. But of course the business will also grow without us, so to say, and that’s not included in that.

“But you arrive at a much-too-high multiple.”

SP Mining, which said last year it had achieved a “major milestone” with its installation of a new elliptical motion screen able to outperform competitors’ products by up to 50%, would deliver an EBITA margin accretive to Sandvik Rock Processing Solutions’ (SRP) 16.5% FY21 EBITA margin.

“The transaction also gives Sandvik access to a broadened screening media offering, which will add significant potential to our aftermarket business.”

Private equity group Blackstone, which bought Germany-based Schenck Process in 2017, was expected to net more than €1.4 billion from the break up and sale of the whole group at up to 12-times its FY21 EBITDA.