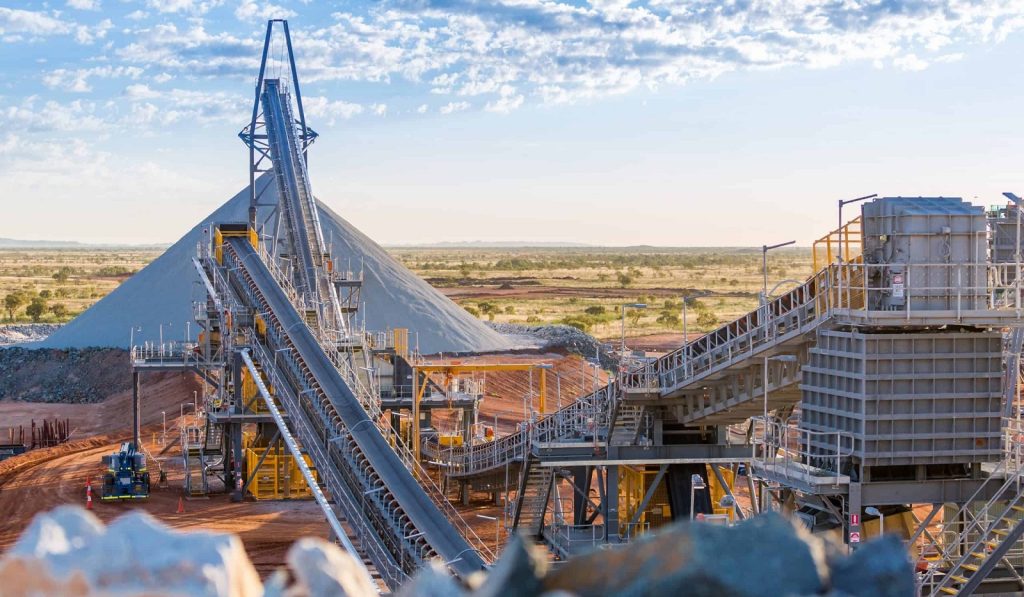 Australian hard-rock lithium producer Pilbara Minerals and ASX-listed Calix have formalised a joint venture aiming to build a lithium salt plant at the former’s Pilgangoora mine, which Pilbara CEO Dale Henderson describes as a “potential game changer” for the lithium industry.

“If successful, we will be able to deliver a superior chemical intermediary product to market compared to spodumene concentrate,” he said.

“This intermediate product offers a higher concentration in lithium and less impurities whilst being produced through a new process that reduces CO2 emissions compared to the traditional process route for hard rock spodumene chemical conversion.”

Calix, which has licensed its patented calcination process to the JV, has said the proposed 3000 tonnes per annum lithium salt plant could generate US$190 million or more of annual revenue. It could also demonstrate the potential for further commercialisation of its process.

The company recently raised A$60 million via an institutional share placement at $4.55 and said $17.5m of the proceeds was earmarked for its share of Pilbara lithium plant capital costs. It has also received a $20m Australian Government grant for the project.

Commissioning of the proposed plant is slated for late 2024 or early 2025.

“Australia currently produces nearly half the world’s lithium, with the global market for lithium carbonate and equivalents [LCE] projected to grow six times by 2030. Calix’s lithium processing technology has the potential to significantly reduce the waste and CO2 footprint of Australian lithium.”