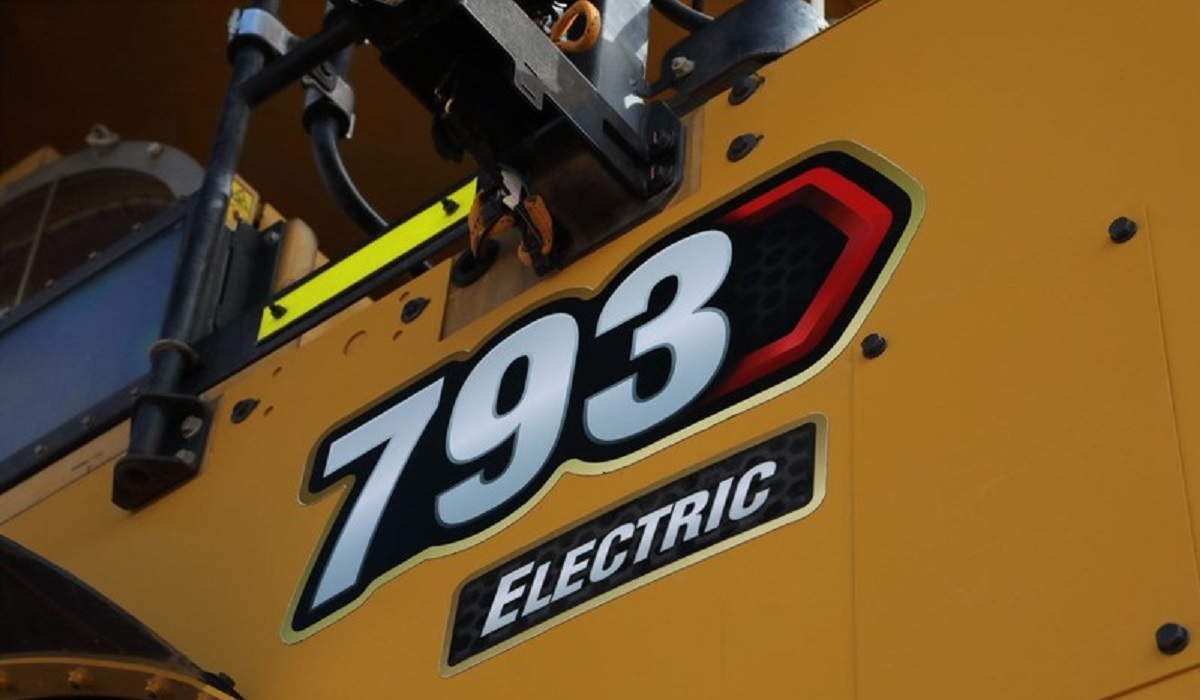 The head of Caterpillar’s mining business, Denise Johnson, says the major US equipment manufacturer is keen to see its first ultra-class battery-electric haul truck working at customer sites “in the near future” after a demonstration of the vehicle in Arizona.

Caterpillar said the prototype 231-tonne-payload truck achieved a top speed of 60km an hour on a 7km course, including 12kmph on a 1km section with a 10% grade. The vehicle was said to capture normally lost heat energy running downhill on the 10%-grade section for regeneration to the battery.

It said the test truck was built at the Tucson site with support from BHP, Freeport-McMoRan, Newmont Corporation, Rio Tinto and Teck Resources; mining companies with “definitive electrification agreements” that were participants in the manufacturer’s Early Learner program launched in 2021.

“Our global team came together to develop this battery truck at an accelerated pace to help our customers meet their sustainability commitments,” Johnson said.

“This demonstration is a significant milestone.”

Major global miner Anglo American is also running its own ultra-class hydrogen battery hybrid mine truck in South Africa, which it developed with an original 2025 launch target on the assumption surface mine-truck manufacturers would not be producing non-diesel vehicles early enough.