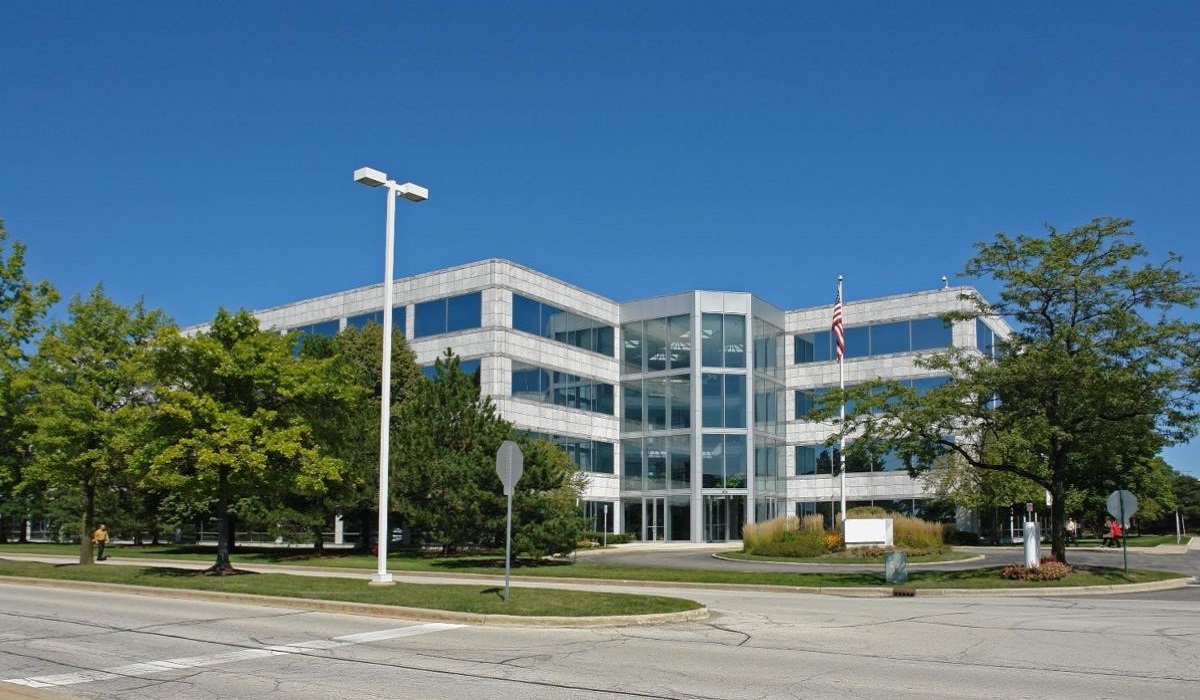 US construction and mining machinery major Caterpillar is moving its global headquarters from Chicago, Illinois, to Irving, Texas, less than five years after it made Deerfield its home. The company plans to use an existing office in Irving, northwest of Dallas, where it currently has about 120 employees.

Caterpillar’s main global rival in the construction and mining equipment markets, Japan’s Komatsu, has its US headquarters in Chicago. It’s done a fair bit of moving house since establishing a permanent presence in the US in 1970 in California, subsequently transitioning to new head offices at six locations in Georgia and Illinois.

Caterpillar was based in Peoria, Illinois, from 1930 until its 2018 Deerfield move.

“It’s disappointing to see Caterpillar move their 240 headquarters employees out of Deerfield over the next several years when so many companies are coming in,” Illinois governor JB Pritzker told local media. “We will continue to support the 17,400 Illinoisans who work for the company in East Peoria, Mapleton, Mossville, Pontiac and Decatur – which remains Caterpillar’s largest manufacturing plant in North America.”

Caterpillar CEO Jim Umpleby said in April, 2017, the Deerfield site chosen after a “thorough site selection process” was about 20 minutes from Chicago’s O’Hare airport and gave employees “urban or suburban” living options. “We know we have to compete for the best talent to grow our company, and this location will appeal to our diverse, global team, today and in the future,” he said.

The company’s global media and public affairs manager Kate Kenny said in a statement to The Dallas Morning News this week: “We believe being in the Dallas Fort-Worth market will give us the ability to attract new talent and provide additional career opportunities for our current employees to aid in retention. The Irving location provides global access to our employees, customers and dealers with close proximity to two major airports.”

Caterpillar is currently advertising more than 120 jobs in Texas on its careers website.

Cat will be among 24 Fortune 500 companies headquartered in the Dallas-Fort Worth area, The Dallas Morning News reported.

Texas governor Greg Abbott told the paper: “Businesses of all sizes and people from all backgrounds can grow and succeed in the Lone Star State because we champion a world-class economic environment fueled by the lowest business operating costs in the nation, a reasonable regulatory environment and a lower cost of living coupled with an exceptional quality of life.”

Caterpillar has 230 employees at Deerfield the company expects to relocate to Irving over time, according to Kenny.