Change in the air at Minerals Week 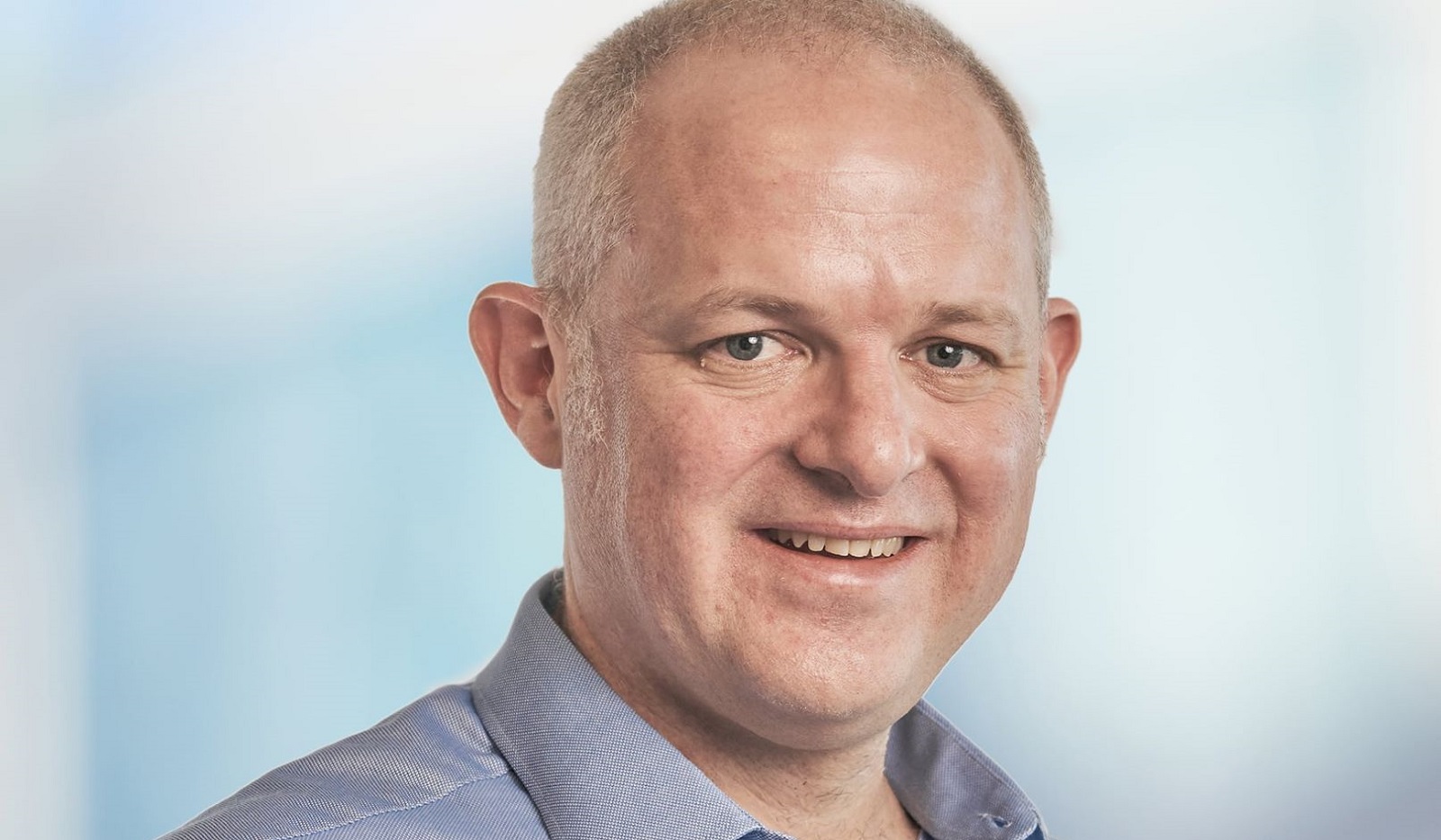 Two different mining forums on opposite sides of Australia, with dissimilar audiences, heard leaders of the same companies address a common theme this week: rapid progress on mining decarbonisation won’t happen unless a new spirit of cooperation between large and small companies is allowed to flourish.

In the country’s political capital, Canberra, Minerals Week 2022 heard from mining and equipment majors about the need for collaboration to speed development of technologies seen as crucial to mining company scope 1 and 2 carbon reduction targets. Rio Tinto’s chief technology officer Mark Davies said: “We've set targets around decarbonisation – 15% in 2025, 50% in 2030 – and without significant technological change, deploying technologies we don’t have today, we’re simply not going to be able to achieve those targets.”

Over in the mining capital of Perth, leaders of Rio Tinto and a host of other mining majors and mid-tiers were saying the same thing.