Chrysos aims to be gold standard in testing market 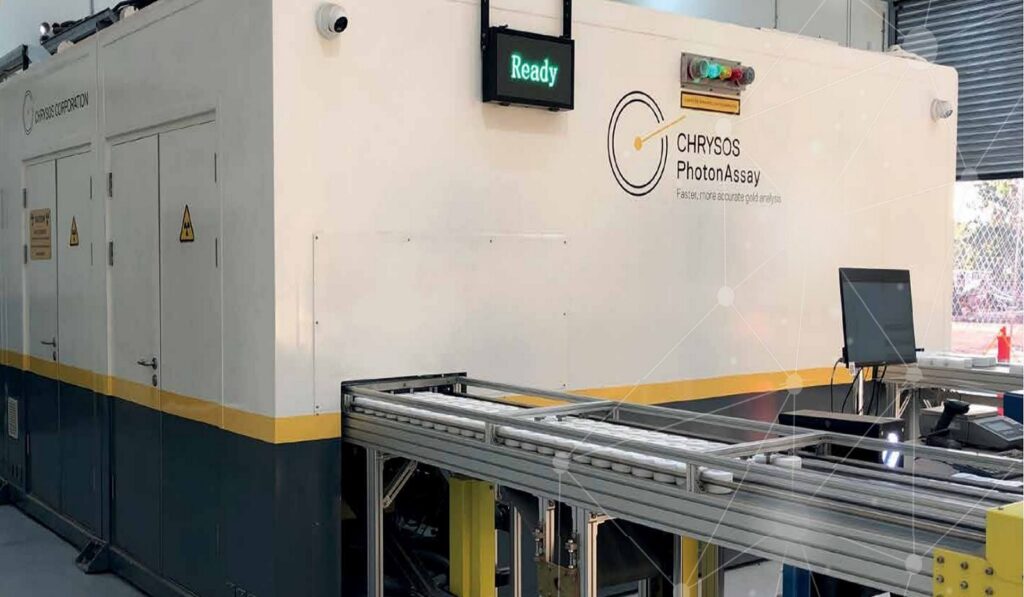 The mining technology company aiming to raise A$183 million (US$131m) in Australia via an initial public offering and founder share sale wants to be a disruptive force in the circa-US$700m global gold sampling market and could shake up businesses generating more than US$2 billion a year of mining-related revenue for four major testing services groups.

Chrysos Corporation is seeking to raise A$65m from an IPO of 10m $6.50 shares, and list on the Australian Securities Exchange next month.

Key current shareholders including CSIRO (24.5%) and Perenti Global (8.1%) are also looking to sell up to $118.5m worth of shares. Australian capital markets firm Barrenjoey is fully underwriting the transactions that will give Chrysos an initial public market value around A$637m.

The company has raised nearly A$86m of private equity funding since 2017 and drawn down about $5m of a small debt facility.

Chrysos’ chemistry-free assay machine, described by gold major Barrick Gold as “faster, safer and more accurate” than conventional fire assaying of gold samples, was originally developed by Australian national research agency, CSIRO. The technology is capable of detecting gold down to 0.01 parts per million. Chrysos secured the IP at the end of 2016 and has been establishing commercial channels over the past five years.

When it compiled its prospectus the company had deployed 33 of its PhotonAssay units. Market research featured in the document indicated up to 610 mine and independent laboratory installations could constitute an addressable gold-sector market worth about A$988 million (US$707m) a year at current rates and unit utilisation levels.

The prospectus says gold has proven “particularly sensitive to the technology”, however, PhotonAssay “may be used to detect more than half of all naturally occurring elements and there remains scope for expanding the total addressable market by utilising PhotonAssay on other commodities”.

“In particular, copper and silver have been the focus of ongoing R&D initiatives, with the ability to assay for these elements allowing Chrysos to cross-sell into alternative analyses, as well as to help win customers by providing a more complete assaying solution.”

“Each of these companies is publicly-listed on global stock exchanges, with market capitalisations of several billion dollars,” it says. 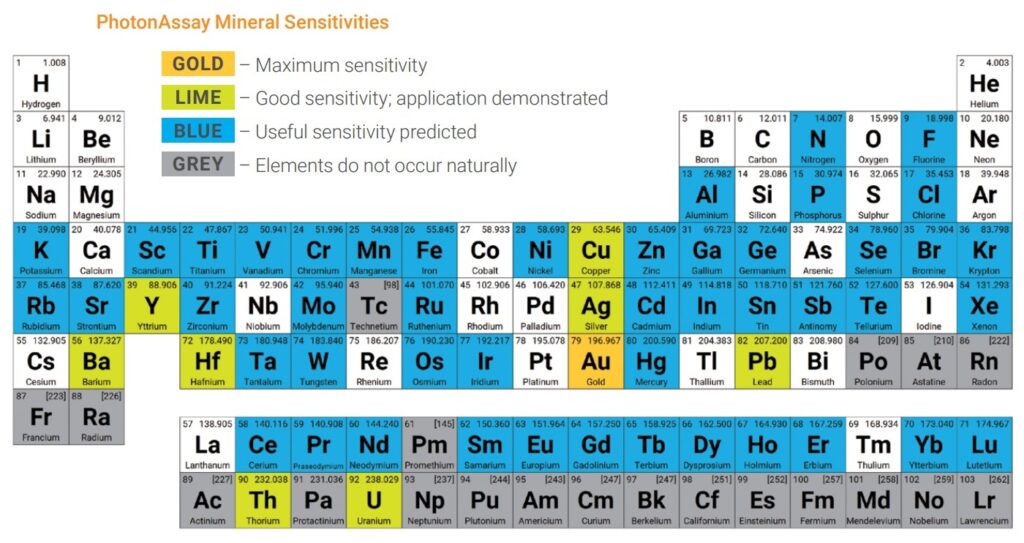 “As of 31 December 2021, PhotonAssay has been used to support 54 feasibility studies, including studies for nine of the top 10 global gold miners by market capitalisation,” Chrysos said in its prospectus.

Most of the A$65m IPO funds have been earmarked for “PhotonAssay capital expenditure”.

The prospectus states current capex per unit is about A$3.65m.

Chrysos’ Chinese manufacturing and machine maintenance partner since 2017, Nuctech, is said to have committed to expanding annual production capacity to 12 units by mid-2022 and 18 units by June next year. It produces about 80% of PhotonAssay componentry.

“Chrysos retains full oversight and responsibility for the assembly of the system smarts – detectors, electronics and software – ensuring that its core IP is protected in the manufacturing process,” Chrysos said.

South Australia-based Chrysos has nearly 50 employees and posted sales of less than A$5m in FY21. It aims to grow revenue to $26.6m in FY23.