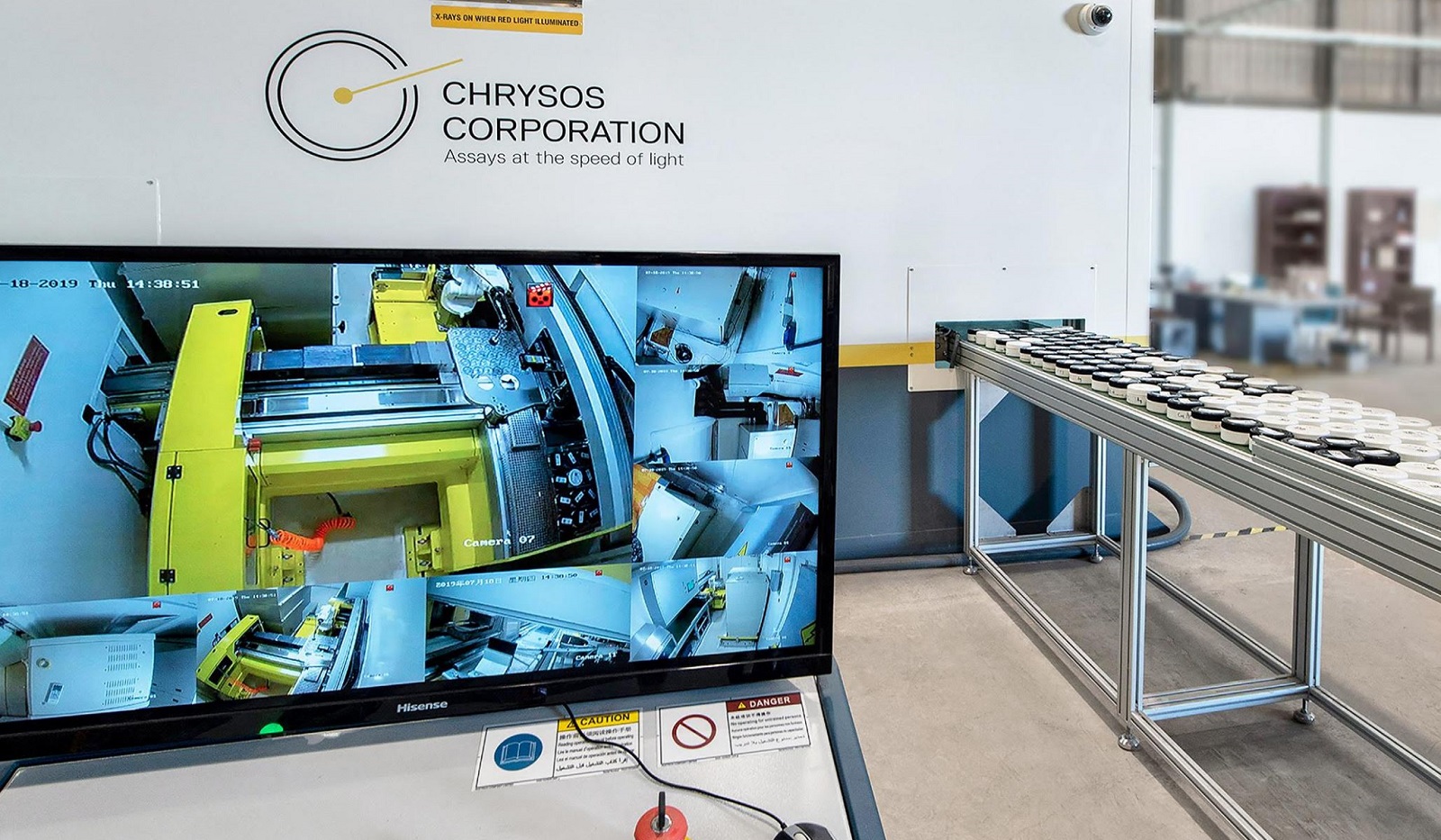 ASX-listed Chrysos Corporation says strong FY22 financial results have it on course to deliver its April 2022 prospectus forecasts for A$3.2 million EBITDA and revenue of $26.6m in the current fiscal year.

Chrysos also expects to expand the number of deployed PhotonAssay mineral analysis units to at least 21 in FY23, ending June 30 next year.

The company, which listed on the Australian Securities Exchange in May, posted FY22 EBITDA of $1.45m, 57% ahead of its prospectus forecast, and revenue of $14.3m, up 215% on the previous 12 months.

Chairman Rob Adamson said in Chrysos’ first annual report as a public company that while its ASX debut didn’t go to plan – with its shares sinking on listing and currently less than half their issue price, valuing the company at $185m – it remained focused on delivering the business plan outlined in its prospectus.

“With an order book of 37 units and $92m in the bank, Chrysos is well positioned to deliver growth at a time when many technology companies are having difficulty accessing new capital,” he said.

“Our status as a listed entity provides us with more than liquidity for shareholders: it provides us with credibility as we deploy globally, supports our access to debt finance, and enables us to qualify for several global banking solutions that were unavailable to us whilst unlisted.

“We were the largest IPO in Australia at the time of listing and whilst the technology markets have been facing strong headwinds lately, the business is well positioned to execute on its business plan and garner positive market sentiment from its continuing delivery of measurable customer value.”

Treasure said Chrysos had grown its workforce from 30 to 52 “despite global staff shortages”.

“We’re excited to say that our hiring ability has been largely unaffected by these shortages and coupled with excellent retention of staff – our annual turnover rate for FY22 was 5% compared to the national wide average of 9.5% – this lays the groundwork for our global market penetration plans.”

“The Atom unit is differentiated by its compact, portable and rugged design form, in comparison to the larger PhotonAssay Max, and is therefore eminently suited to the operational needs of smaller mine sites and presents new opportunities such as PhotonAssay trials or the direct support of short-term drilling campaigns,” he said.

“We are also pursuing a series of projects with our customer base to expand application of the technology to drive process plant optimisation strategies, which we envisage will lead to an increase in sample volumes processed by our on-site units.”

Chrysos doubled its manufacturing capacity in FY22 to produce a maximum of 12 PhotonAssay units per annum. It expects to step this up to 18 units per year in FY23.