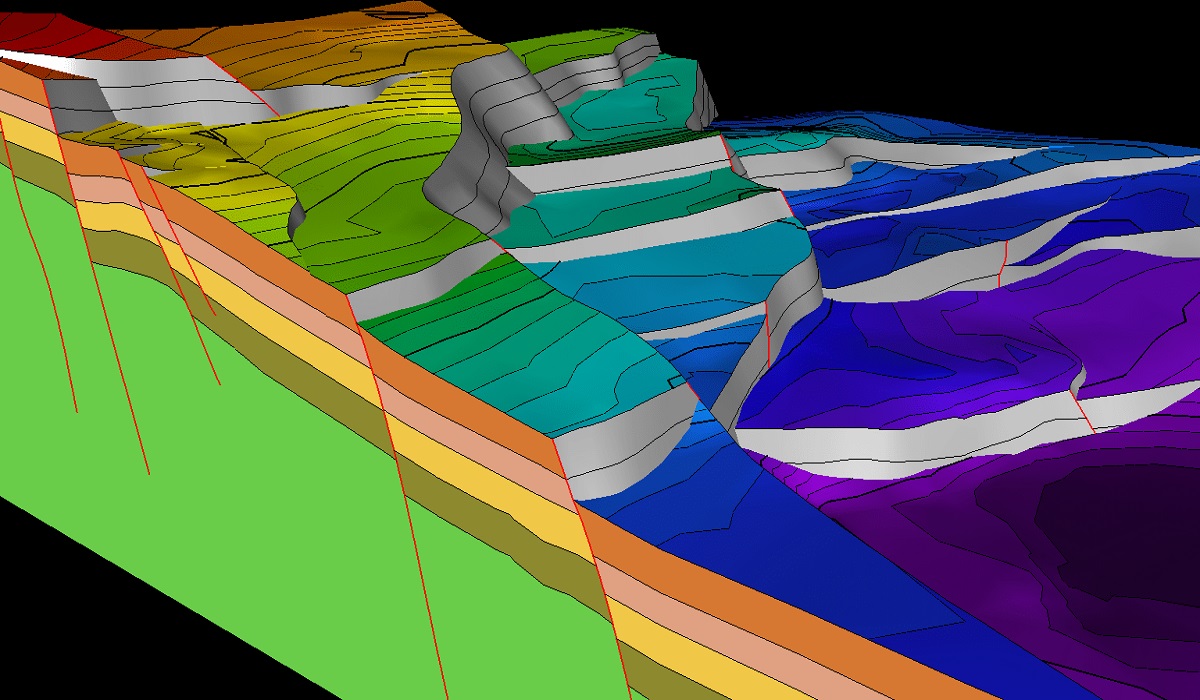 A strategic Australian research and education initiative aimed at addressing a “current knowledge priority for the mining industry” is hitting its straps after a COVID-interrupted start.

Dowd told the AusIMM International Future of Mining 2021 conference other METS and mining companies might soon come on board, underlining the importance of building complex-orebody knowledge and capability, and the potential outcomes of the four-year, $11.75 million program.

Dowd said told a virtual conference audience the centre was expected to deliver a new generation of data, sensor and artificial intelligence scientists and engineers equipped with the knowledge and skills to help increase value in the mining and processing of complex resources.

“This is a current knowledge priority for the mining industry,” he said. “As part of the training component all of the PhD scholars will spend a total of 12 months in research placements with translation partner companies and/or end-user companies.

“This is to ensure the research remains industry relevant.”

Dowd said the fundamental research approach was to treat mining as an “integrated system”.

“Independently optimising components of an integrated system does not optimise a system,” he said.

“The system’s approach is a comprehensive analysis focused on the inter-relationship of the constituent parts of a system and how that system functions over time.

“Complex systems’ problems necessarily require inter-disciplinary approaches. And these inter-disciplinary approaches are not the same as simple multi-disciplinarity. They require the use and understanding of super concepts; that is concepts or techniques that arise in one area or discipline that can be expanded and extended to other discipline areas. It also includes the integration of knowledge and methods and large systems-oriented teams to solve complex systems problems.”

As higher grade and more accessible mineral deposits disappear, resources will be extracted from deeper, lower grade, and more complex orebodies. Delivering enabling tools for automated, integrated and optimised mining is a key outcome for the centre, says Dowd.

“I think traditionally mining companies have been segmented into geology, mining, mineral processing and having worked in several mining companies they were also like silos. I know it’s improved significantly in recent times but I think that’s probably been the biggest hindrance to providing integrated systems approaches within a mining operation.”

Dowd said training would be conducted at BHP’s Olympic Dam mine and OZ Minerals’ Carrapateena mine, both in South Australia.

“The companies [BHP and Oz Minerals] are committed to supporting the research and engaging placements of the research during its operation and they are providing data that we require,” Dowd said. “We are also in this training centre developing new sensors which the companies have committed to testing on their sites. So, we are reasonably confident we will come out of this with something resembling what an integrated operation should look like including online sensing, integrated sense data with directly measured data and doing this across the entire value chain.”

“It’s a very big ask,” he said. “We’ve got four years to get to roughly a technology-readiness level [TRL] of between four and five for most of these projects. That, of course, does not mean it will be implemented fully and actively in the company after the end of the four years. That may take a while longer.

“But given the significant amount of time, money, investment within this, we are hopeful this is what we come out of it with.”