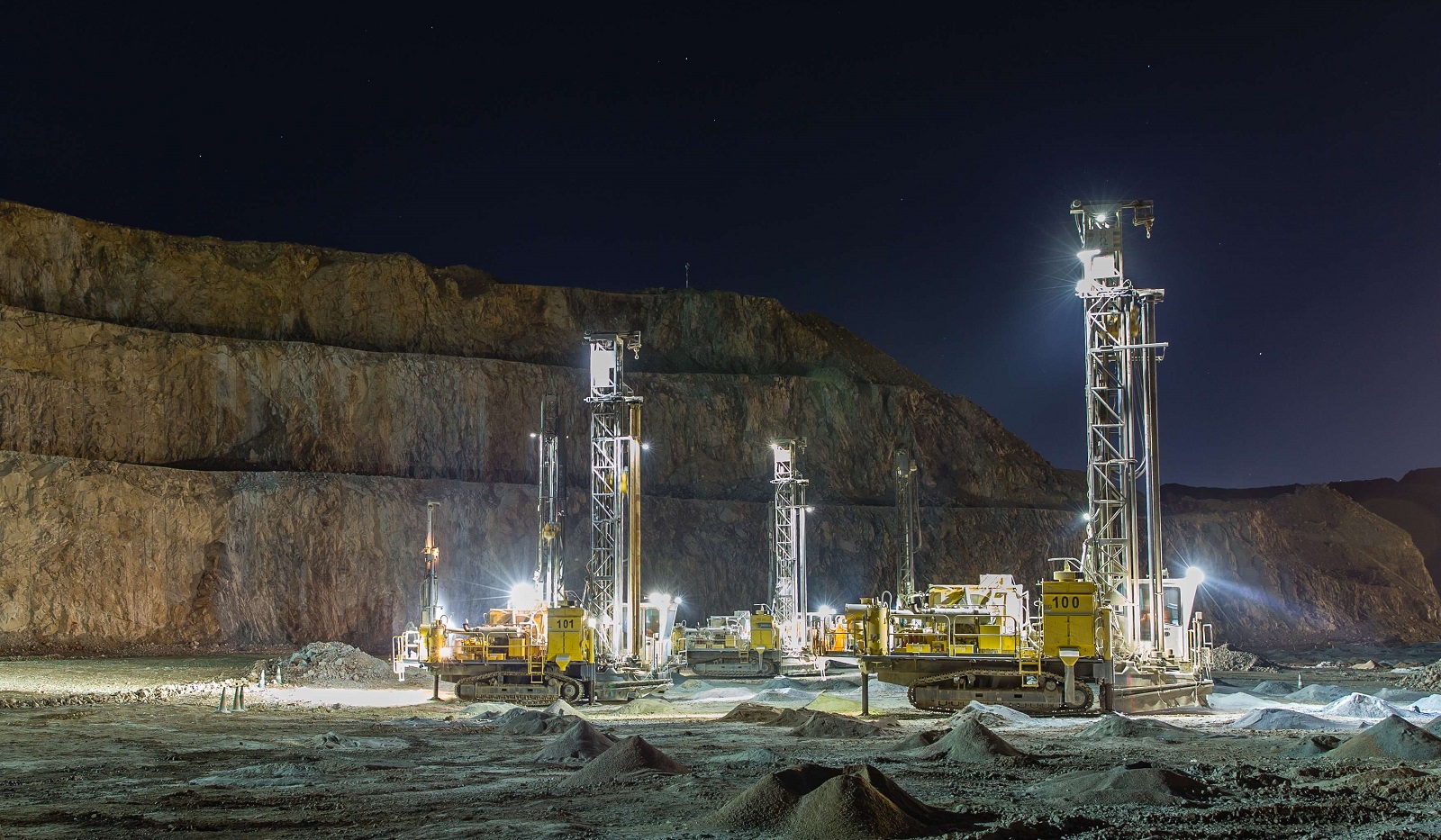 London-listed Capital’s share price has climbed past its peak of the last mineral exploration boom a decade ago with the company still “on an impressive growth trajectory”, according to CEO Peter Stokes.

Capital said this week a third consecutive year of “material” expansion saw revenue grow 28% in the year to the end of December, 2022, to US$290.3 million, beating its revised guidance for the period.

Capital’s share price is up by about 25% in the past six months, capitalising the company at £208 million (US$258m). The company is due to report its full FY22 financials in March when it will outline 2023 revenue and capex guidance.

It says business conditions “on the ground” remain conducive to investment in growth after it expanded its drilling rig fleet, mining capital equipment stocks and mineral sample analysis capability in 2022.

“The Sukari [gold mine] earthmoving contract continues to perform extremely well and is expected to operate at steady state through the coming year.

“MSALABS continues to see strong demand for its laboratory services and has now locked in a multi-year growth outlook, particularly driven by the rollout of the PhotonAssay units through 2023 and 2024.

The company has increased its exposure to non-exploration drilling and mine development, as well as what it sees as a shift from traditional fire assaying of gold and other samples to “revolutionary” PhotonAssay testing and analysis.

“The rollout of the PhotonAssay units is progressing well. MSALABS now has four units commissioned across Africa and Canada, with three further units due to begin operations in Q1 2023, including Barrick’s Kibali gold mine,” Capital said.

“Trials with major mining companies are continuing with PhotonAssay in high demand globally.

“The expanded relationship with [manufacturer] Chrysos will see MSALABS deploy 21 units by 2025, giving the company a strong competitive position in the coming years.”