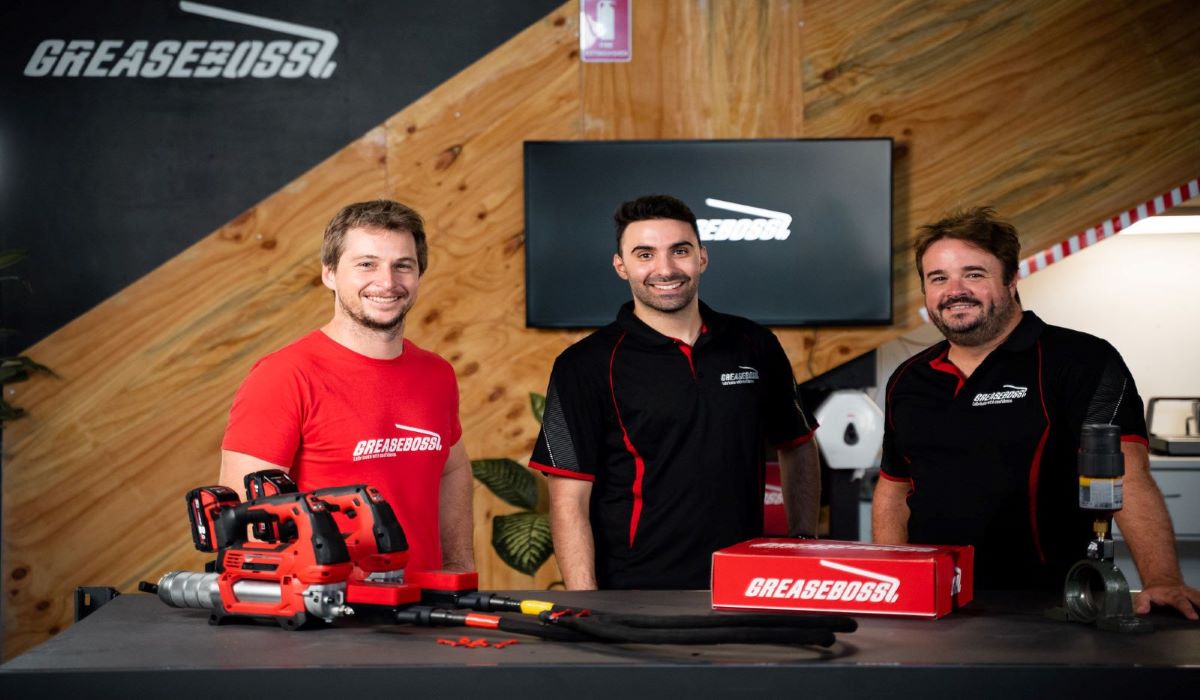 A Queensland plant maintenance technology start-up has been named as Innovator of the Year in an Australian national Hot 30 listing of innovators in the mining, energy, space and defence industries.

The company’s cloud-based analytical software tracks and traces the status of scanning tags in machinery grease points to give maintenance technicians a real-time view of plant and equipment lubrication levels. It is designed to alert users about overdue servicing.

Commodities major Glencore was among the initial adopters of the product.

CORE Innovation Hub, which has offices in Western Australia and South Australia, aims to facilitate collaboration between start-up and larger suppliers, resources companies and universities to address technical, safety and environmental operating challenges.

“Many of these businesses have started small and are still growing, however, they’ve been able to contribute to significant advancements in their field on a national and international scale,” she said.