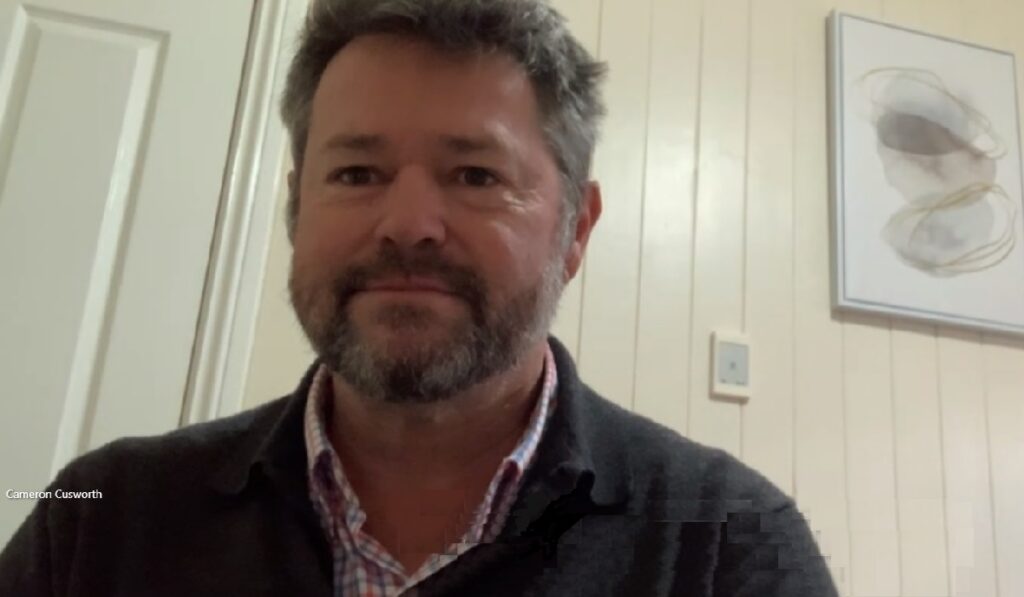 Mining’s loss of “corporate memory” during the industry’s last protracted downturn is going to add significantly to cost and compliance headwinds confronting the next wave of projects, according to a veteran consultant. “It really is a case of being careful what you wish for,” says Enthalpy director, Cameron Cusworth.

“Because if you’re hoping for another mining boom, they’re always problematic in terms of getting the people. I’m sitting on a study at the moment and we know that one of our major problems is how we’re going to put 1000 people onto this site in regional eastern Australia when there is so much competition for concreters, welders, fitters and electricians for current urban development projects, and infrastructure projects, let alone our mining project.

“But off the tail-end of the last mining boom the industry also got rid of a lot of middle management-type people and whole businesses were reshaped. That collective loss of corporate memory is another big problem because we see the same companies making similar mistakes that have been made before.”

Mining’s chequered history of significant project delivery, to cost levels and timelines signed off by boards on behalf of investors, was exacerbated during the 2005-2012 boom when capital discipline went out the proverbial window and poorly timed M&A robbed shareholders of investment returns from higher commodity prices and production growth.

The industry’s wider recruitment challenge as it seeks to reset its image as a positive rather than negative contributor to the global energy transition, and technology and infrastructure supply chains, is still hindering its ability to attract new geoscience and engineering talent.

“Another mining boom means companies are trying to build projects with labour inputs above and beyond the capacity of the available skilled labour pool,” Cusworth says.

“Another mining boom means the experience and knowledge that’s out there to plan, design, build and commission projects is potentially spread very thinly.

“That to me is the biggest problem we currently face and will face over the next couple of years.”

Enthalpy, founded by Neil Cusworth in 1988, literally wrote the book on optimising capital-intensive projects in the form of its widely used Capital Investment System.

The advisory firm has documented learnings and analysis from work on more than 800 projects for over 180 clients around the world over the past 30-odd years.

Cameron Cusworth says the fundamental mantra of the approach, and the business, is to ask the right questions at the right time in the evolution of a project. That remains a key shortcoming in the mining business, for a range of reasons.

“There are common, relatively straight-forward things that we see across the projects we review; mistakes that go to the core of the business case,” Cusworth says.

“Have they done the right bit of work around making sure they’ve got the right-size mine? Are the right tonnages being used? Does it answer all the questions put by Hill of Value concepts?”

Recent comments by senior industry leaders at international mining conferences held in Australia lamented a tendency to rely on “the same people doing things the same way we’ve always done them” to, counter-intuitively, deliver different results. “How can we expect different [better] outcomes?” one asked.

Cusworth’s observation was that it was “probably not the same people”.

“We know the people generally charged with delivering projects are the middle management of the tier 1 and tier 2 companies and they’re the people that are on a corporate trajectory, so they don’t necessarily stay in the same role, or on the same project, for a significant amount of time,” he says.

“Corporate memory is a function of how long the normal middle management of a tier 1 or 2 mining companies stays in that role.

“The head of mining might be in that role for three or four, maybe even five years, and then they’ll move to another position or company. It takes us generally about eight years to approve a project. So in that time there has been two sets of middle management, or even the whole middle and upper management, overseeing it. There are plenty of examples where the middle management might have started during the concept or pre-feasibility study, and someone else has taken over to finish it.

“It is taking longer and longer to get projects approved and developed.

“So it is going to take different thinking to get that alignment between project oversight and delivery.”

Cusworth says the veracity of documentation as a store of knowledge can also be variable.

“I think different companies do it better than others,” he says.

“My experience is that some companies write the case they’re doing very well. But they don’t write up the cases they dismissed.

“Sometimes it’s better to know what you shouldn’t do than what you’ve decided to do.

“I think maybe it’s human nature that people don’t want to document the poor choices they could have made. Some of those poor choices get revisited down the track and unbeknown to the future proponent, they make that mistake.”

Another layer of complexity for project owners and developers is the rate of technological change, and potential rate of regulatory change, coming back down the project pipeline.

Cusworth says it is difficult, if not impossible, to accurately predict the future, let alone apply suitable costings to key future inputs.

“I am a believer though that you should only ever build a new mine that sits in the bottom quartile of operating costs,” he says.