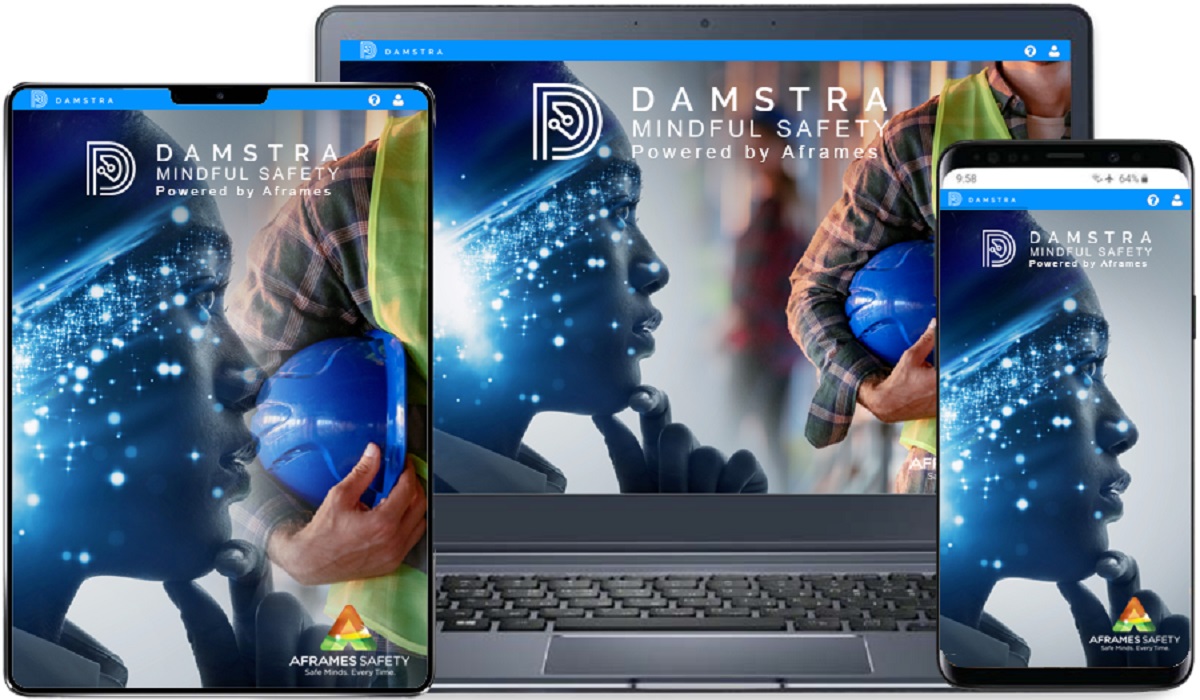 Enterprise software company Damstra Technology has cut its full-year earnings forecast but maintained its FY22 sales target of A$30-34 million after half-year results came in below par. A large investment bank following the minnow has slashed its share-price target and raised concerns about Damstra’s cash-burn rate.

Damstra, which lost gold major Newmont as a customer (miners account for about 30% of its total sales) in the first quarter of this year, has seen its share price plunge 74% in the past six months, leaving the company with a market value of about A$63 million.

The shares dropped more than 9% today to 24c.

The company had a cash balance of $18.7m at the end of December, after raising $20m at 34c-a-share in the final month of 2021, giving it the “cash headroom” for ongoing growth initiatives.

Morgan Stanley said Damstra’s H1 free cash flow burn of $5.8m was a concern. It suggested “adjusting the cost base and winning significant new business would see this improve in H2”.

However, “we more than double our forecast EPS losses in FY22 and FY23 and move our FY24 estimate into losses too”, the bank said.

Morgan Stanley said Damstra’s reiteration of its FY22 full-year revenue guidance, with four months left in the year, implied evidence of improved trading in the current half. It might also be a positive sign for FY23 “momentum”.

December-quarter revenue of $7.2m, “annualising just below guidance range”, was also achieved on a lower cost base than in the first quarter.

Under the bank’s microscope is Damstra’s R&D spend that “has increased significantly in recent years”. “There have also been several product bolt-ons,” it said, “yet net revenue retention is 104% despite [customer] churn of less than 1%, implying limited up-sell of additional products into the base.”