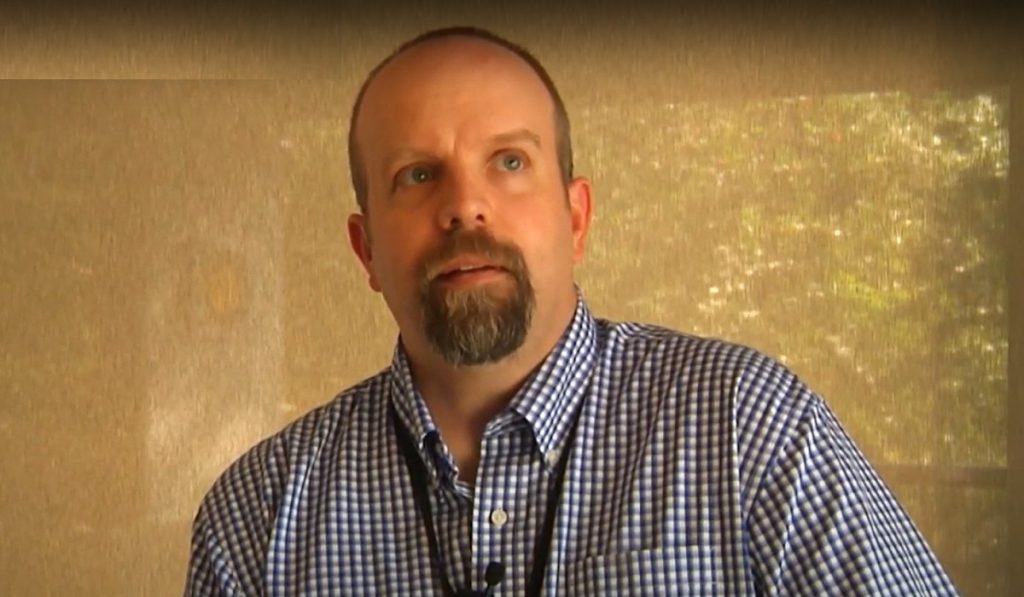 Datamine has secured a long-term acquisition target in Ontario-based iRing Inc, which developed arguably the world’s most advanced underground mine blasting design software about a decade ago.

Part of TSX-listed Constellation Software’s Vela Industries, Datamine has been collaborating with the developer of Aegis drill-and-blast software for at least eight years. Current Datamine CEO Dylan Webb said back in 2014 Aegis Designer was a “complete paradigm shift in underground blast design”.

“As a distributor of Aegis since 2012 when it was first released, we have valued this fantastic solution from the beginning and we are really excited to have joined us under the Datamine umbrella,” Vela chief John Bailey said.

iRing has won awards and recognition at home and abroad for its software.

President Troy Williams, a mining engineer who has working at the company since 2003, said being part of Datamine would help expose the product to a wider market.

“What we have discovered is when we turn the blast into a repeatable industrial process then the overall costs and environmental impact are reduced substantially, while also allowing for increased rates of production,” Williams said.

“By joining Datamine, we aim to share our revolutionary software – as well as our expansive expert knowledge – with more people than before, helping engineers to prioritise engineering blasts instead of drafting.”