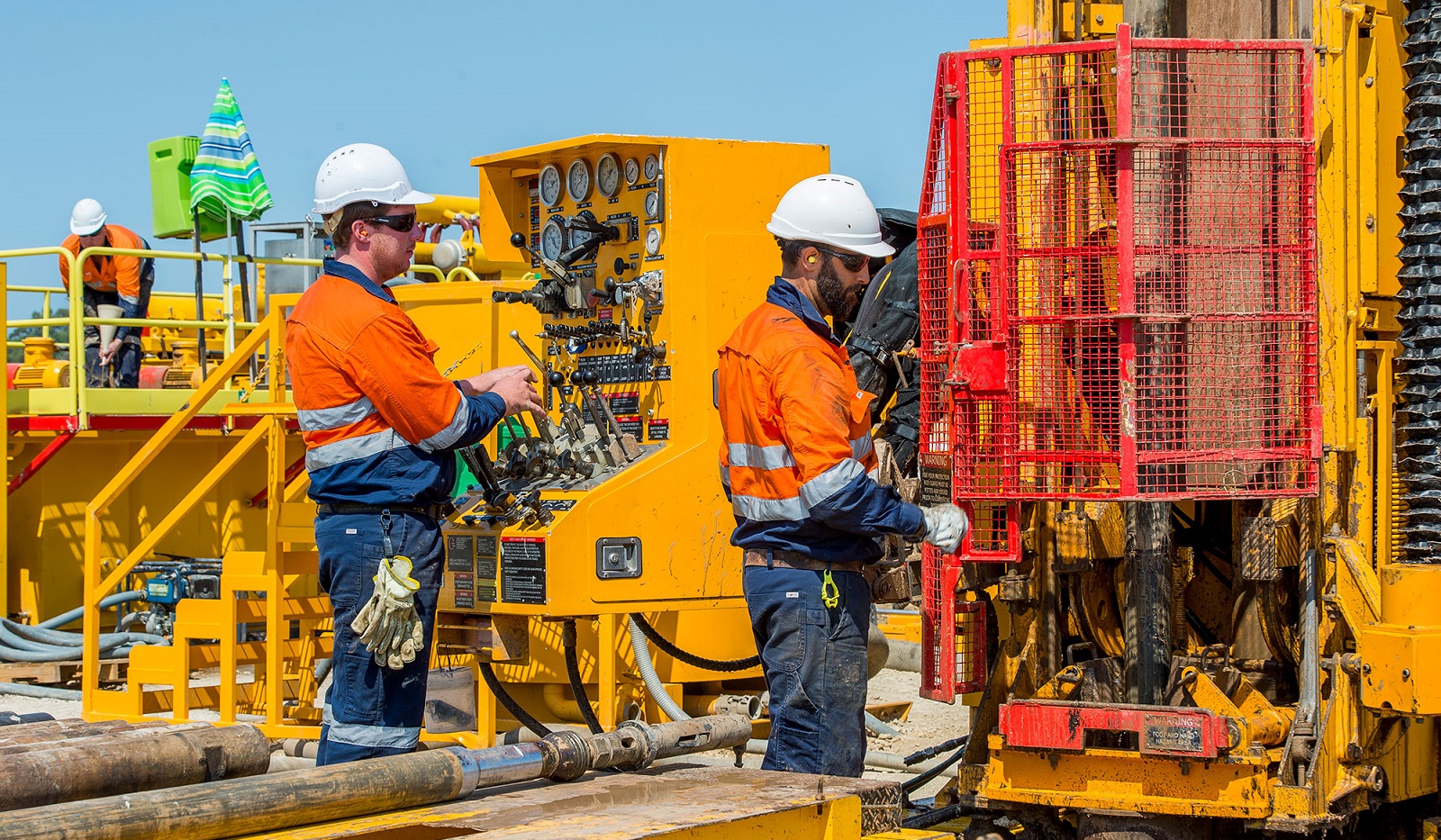 Australia’s DDH1 has created a platform on which to build the world’s major mineral drilling contractor, lifting revenue 14% year-on-year to A$506.9 million in the year ended June 30, and increasing EBITDA 10% to $113.6m.

ASX-listed DDH1 wrapped up its $115m acquisition of Swick Mining Services at the start of this year, giving it exposure to markets in North America and Europe.

The company said it finished FY22 with 183 drill rigs and 11 more on the way.

Based on its average fleet size through the year, DDH1 said it generated about $2.9m per rig in FY22, up 6.9%. It sets the benchmark for the sector on this score among the heavyweight drillers.

Boart Longyear, the world’s largest drilling services company, reported A$759m of contracting revenue in its latest full year (to the end of 2021) when it had 647 active rigs.

The unaudited pro-forma results released this week include Swick from February 1.