DDH1 shooting for No.1 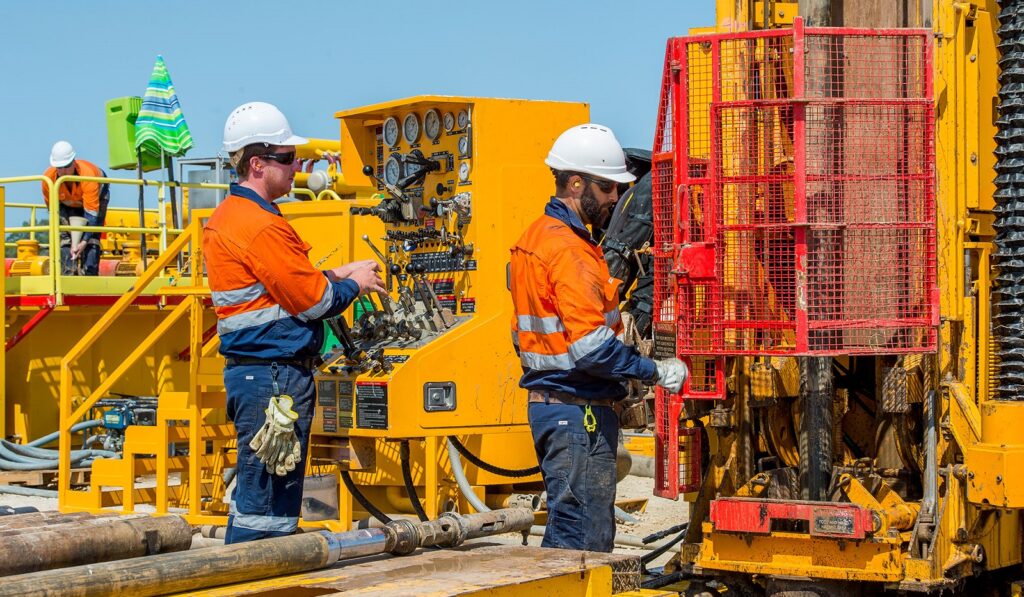 Australia-based DDH1 Drilling will accelerate into the world’s top bracket of mineral drilling contractors with its A$115 million (US$85m) acquisition of Swick Mining Services.

The DDH1-Swick combination with FY21 pro-forma revenue of $445m (US$330m) and earnings (EBITDA) of A$103m will leapfrog Major Drilling International (US$322m revenue in the year to June 30, 2021) into second place behind US-based Boart Longyear, which has just completed a drawn-out life-saving operation to cut its debt to manageable levels.

Boart may have a turned a corner after a decade of shrinkage with its services revenue climbing to US$301m in the first six months of this year – compared with $456m for the whole of 2020.

The proposed DDH1-Swick combination’s revenue per rig – with 170 units in their combined surface and underground fleet in FY22 – is an order of magnitude better than Boart (average 642 rigs in H1 this year/48% “average utilisation”) and Major (c600 rigs), reflecting the sector benchmark utilisation rates of both Australian companies.

“For DDH1, partnering with the leading underground diamond driller in Australia is a natural evolution to our specialised surface drilling operations and in line with the disciplined growth strategy we unveiled as part of our ASX listing in March 2021,” said DDH1 CEO Sy Van Dyk.

“We have enormous respect for what Kent Swick and his team at Swick have delivered to their customers over the years and are very excited about their potential growth as they deploy their engineering innovations and services which demonstrate a deep understanding of their customer requirements.”

DDH1’s A35c-a-share offer for Swick gives the latter an enterprise value of $115 million or 3.9-times its underlying FY21 EBITDA.

DDH1 had about A$60m of cash and credit ahead of the bid.

Boart Longyear recently finalised a swap of about 85% of its US$795m of outstanding debt with a bevy of creditors for equity, leaving it with sub-$200m net debt. Most of the debt would have been due for repayment next year. The company has also wrapped up a 20-for-1 share consolidation which has helped elevate its ASX market value above pre-recapitalisation and consolidation microcap levels.

It said when posting its H1 results “market commentary” was suggesting the international mining and exploration industries were entering a significantly improved commodity cycle after the sector had been depressed for nearly 10 years.

Better conditions were being driven by “recovery from the COVID-19 pandemic, government stimulus initiatives, and the anticipated impacts of environmental policies on demand and supply for metals”.

“During the last year, numerous intermediate and junior mining houses entered the capital markets and obtained financing to fund their capital programs. The first half witnessed global equity raisings that generated $12.8 billion from over 1,100 raisings,” Boart Longyear said.

“Miners have under-invested in finding and developing new resources in recent years to improve their balance sheets. Recent investment in exploration activities has focused on extending existing assets and improving reserves and resources to meet future demand.

M&A has joined many of the pieces in a previously highly fragmented global mineral drilling sector.

However, leaders remain relatively modest enterprises with vulnerabilities around exposure to fickle exploration spending cycles, the capital intensive and traditionally low-margin nature of the business, and over-exposure to commodities such as gold and copper.

For companies such as the enlarged DDH1, meaningful M&A opportunities in the right jurisdictions appear limited.

The cUS$90mpa residual Layne Christensen mineral drilling business in North America, picked up by California-based Granite Construction in its $565m acquisition of Layne early in 2018, still doesn’t look like it fits within that corporation.

Culturally, a couple of the Africa-focused Canadian and UK-listed contractors might be attractive and would give DDH1 coverage in all the world’s key mineral drilling markets.