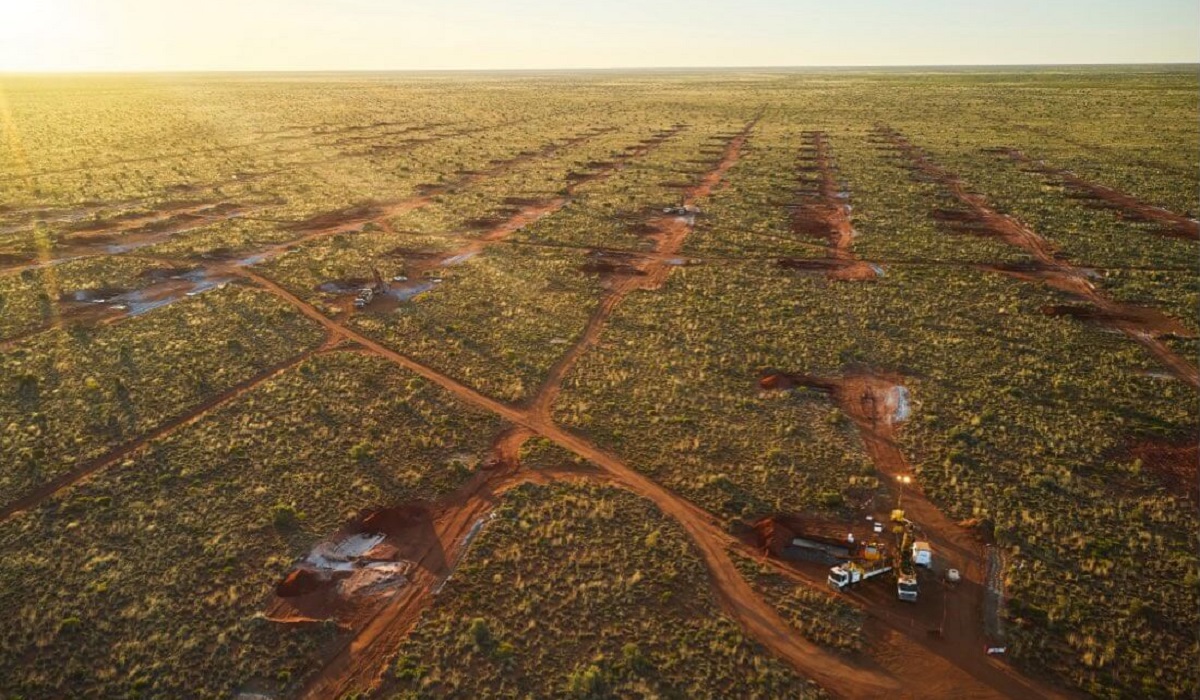 De Grey Mining aims to have a definitive feasibility study on its “globally significant, tier-one scale” gold resource at Hemi in Western Australia’s north completed in the second quarter next year after lifting the resource to nearly 8.5 million ounces and taking the wider Mallina regional endowment past 10.5Moz.

ASX-listed De Grey plans to establish one of the world’s major new gold mines in WA’s iron ore, gas and lithium-rich Pilbara region. The 500,000oz-a-year mine producing at A$1200-1250/oz AISC for more than 10 years could cost A$1 billion to build with De Grey able to leverage off existing regional transport and energy infrastructure.

The company’s latest resource update – 250.7 million tonnes grading 1.3 grams per tonne for 10.634Moz at Mallina, including 213Mt at 1/2gpt for 8.57Moz in the Hemi area – sets it up to lodge a prefeasibility study in the September quarter this year. Nearly 70% of the Hemi resource is in the indicated category. Nearly two-thirds – 6.9Moz – of the total Mallina resource is now measured/ indicated, 3.1Moz more than in the middle of last year.

“[Geological consultant] Cube concluded that openpits to a depth of 370m below surface [are] realistic for future possible openpit mining based on current drilling data,” De Grey said this week.

Part of De Grey’s focus over the next 12 months will be on testing all deposits in the 3.5km-by-2km Hemi footprint for underground potential. The company said exploration drilling also continued to test for discoveries within the Greater Hemi corridor and regional target areas with 10 rigs operating. It had $97m in the bank at the end of March.

Extensive metallurgical testwork has also been undertaken at Hemi, with “similar mineralogy and metallurgical characteristics noted across all deposits tested thus far”. Testing on material from the more recently defined Diucon and Eagle deposits is said to be progressing.

The company has a current market value around A$1.6 billion.