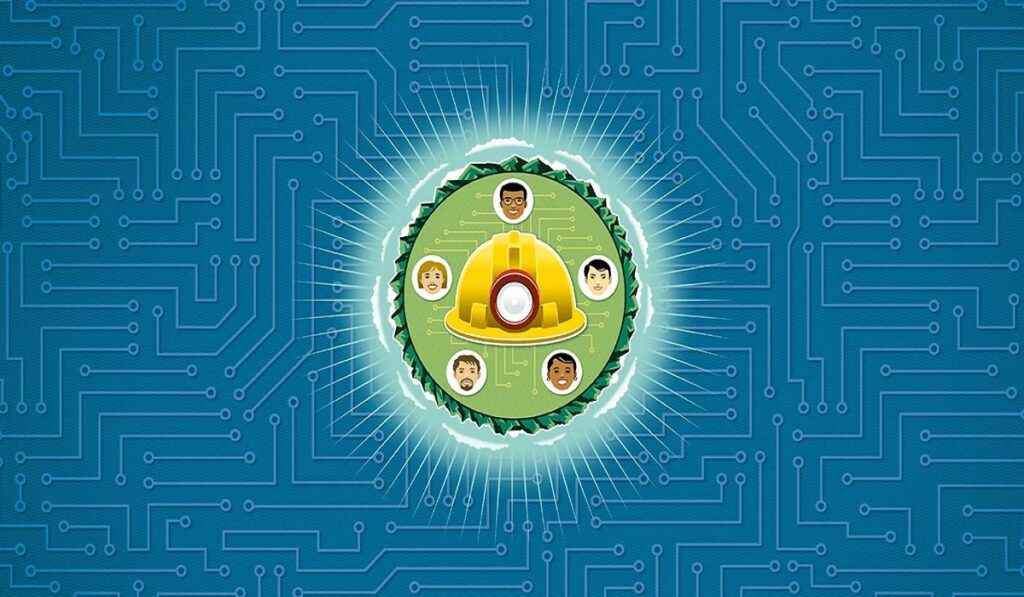 Deloitte’s global mining and metals head, Andrew Swart, has told a Smart Mining Conference in Germany the industry’s worsening skill shortages will return as a top-line risk in next year’s edition of the firm’s annual “Tracking the Trends” report.

Swart, a co-author of the report, told the Aachen conference that while the world’s top miners might have started regaining the trust of investors and governments in parts of the world, they continued to struggle to attract and retain top talent, particularly young talent, when pitted against competing industries. He said the digitalisation of mining would create opportunities but also significant workforce challenges for miners.

Deloitte’s 2021 Tracking the Trends report highlighted what was portrayed as a significant trust deficit between the mining industry and its key stakeholders. It zeroed in on 10 major trends, which Swart canvassed at this week’s conference.

The 2020 version of the report, released before the full impact of COVID-19 was appreciated, did talk about the looming shift in the traditional social-licence compact between mining companies and communities brought about by digital and automation technologies.

Swart indicated that would be a strong “flavour” in the 2022 report, due to be circulated early next year.

“It’s one of the trends we’ll talk about this coming year,” he said.

“This is an industry that is talent starved and it’s something that hasn’t really changed in the last 15-20 years – maybe 30 years. It’s been a perennial issue for mining companies.

“I think it’s becoming more acute, for a bunch of different reasons. One is this is often not seen as an attractive industry for new, young talent to come into. Often what I see, too, in my travels around the world is a disconnect between the technology that is taught within the classroom versus the kinds of technologies that mining companies are really driving going forward.

“There are a lot of mining companies that are actually way ahead of the agenda compared with what is being taught [which] sets up a really interesting challenge for academia globally.

“Then there is the diversity, equity and inclusion element of this. We are sitting here in 2021 and we’re still looking at an industry that’s probably only got participation of maybe only 18-20% of women globally.

“Not to mention a whole lot of other minority populations and segments that we should be looking after.”

Miners adopting new technology and trying to present a view of a more modern, future-facing industry (that has a vital part to play in future transport and new-energy infrastructure, etc) will also have to defend strategic technology shifts, Swart suggested, which is likely to test them in a number of ways.

“While there is a big ESG emphasis in mining on decarbonisation, we shouldn’t forget the social side of this,” he said.

“As I’ve said, there is a big social trust deficit that sits within the mining industry in general. If I look forward over the next couple of years, why I think this becomes important is because the social contract between a mining company and a community, or government, for as long as mining has been around, has been about job creation. I come into your particular region of the world and you give me access to an orebody and I provide you with jobs.

“And those jobs lead to economic stimulus within that particular community.

“Now I think, very relevant to this particular conference and this group of practitioners, is the role of digitisation. The technology is absolutely there today, and will be there in the next couple of years, to substantially reduce the number of people you employ on the mine site. Now in aggregate you might actually employ the same amount if not more people but they may not actually be located at the mine site … Instead of a remote area of Chile, those jobs might be relocated to downtown Santiago.

“And so I think that has a really big impact from a local community perspective. And I think it raises the question, while companies can do that, should they do that? If you are not going to create jobs, if you are going to move those jobs to different parts of the world, to big urban centres as an example, then how is that going to change your social value proposition with respect to those particular communities.

“If you are not providing jobs, then what are you providing?

“I have been working with some mining companies who are wrestling with this question.

“And for them it takes you down some interesting paths. If you are putting in place this digital infrastructure, from a smart mining perspective, are there other ways you can leverage that infrastructure to drive local economic development within those particular communities?

“This is going to be a very key area that mining companies are going to have to wrestle with, and as it pertains to ESG I think you will see greater emphasis put on the social component of ESG frameworks in the next 3-5 years.”