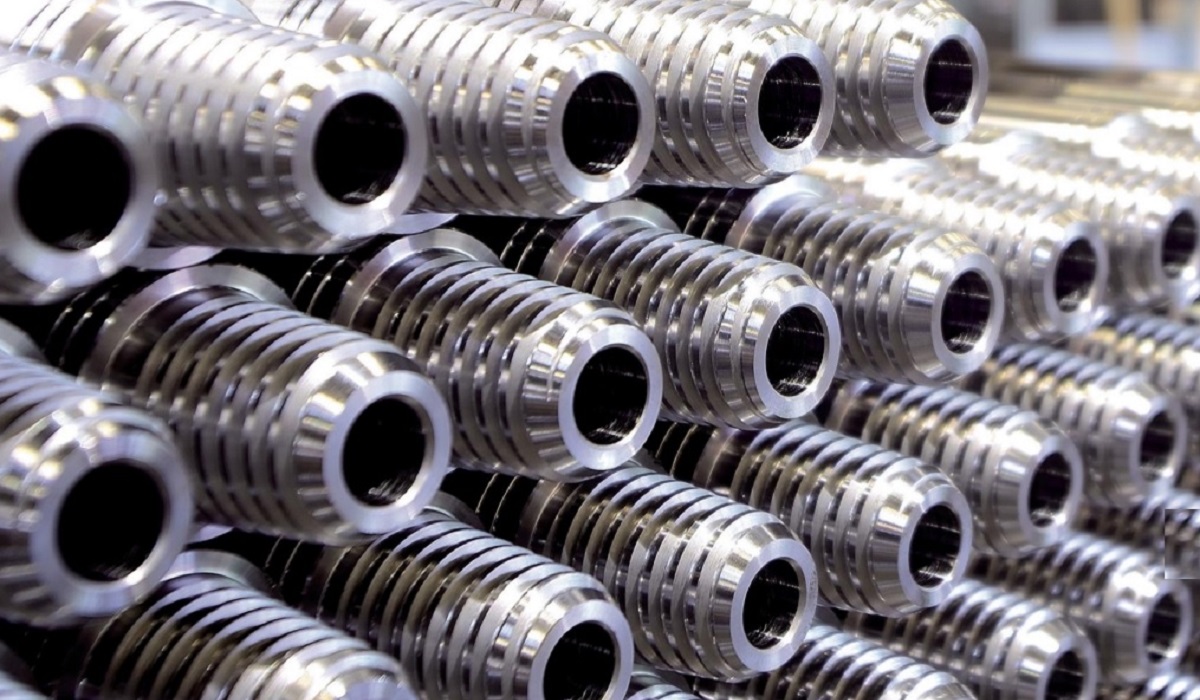 “Dynamic price and volume increases” in its core drilling services business helped Boart Longyear lift reported FY22 first-half revenue to US$528 million and net profit to $18m. The company said it saw “substantial demand” for its services and products in the first six months of the year, though it still had more than half its drilling fleet inactive, on average, during the period.

The company’s massive debt reduction last year after a recapitalisation has cut debilitating interest repayments and freed up its balance sheet. Net debt was $176m at the end of June this year versus $911m at the same time last year.

Contract drilling operations contributed $365m of the H1 revenue (plus-21% year on year), while products (equipment and consumables) generated the balance.

“Drilling Services saw robust revenue growth during the first half, with improved EBITDA resulting from price and volume growth, and productivity initiatives implemented in 2021,” Olsen said.

“Geological Data Services’ (GDS) roll-out of our newest product, TruGyro, progressed during the first half. The team’s TruScan business development efforts are gaining traction with several new sites starting in Q3’22 and some clients requesting multiple units. Our new customers are confirming how their exploration and development programs are benefiting from TruScan’s cutting-edge technology.

“We remain focused on positioning the business for future growth by investing $28 million in our operations during the first half.”

The index back-tracked slightly in the June quarter on commodity price reductions and economic headwinds. It measures the level and direction of overall activity in the commodity supply pipeline by, essentially, weighing significant drill results, initial resource announcements, major financings and positive project development milestones in an index.

Boart said significant funds were raised by junior and “intermediate” mining companies in the first half of 2022.

“June financings of $1.1 billion were the second-highest monthly total of 2022, after the $2.5 billion raised in March,” it said.