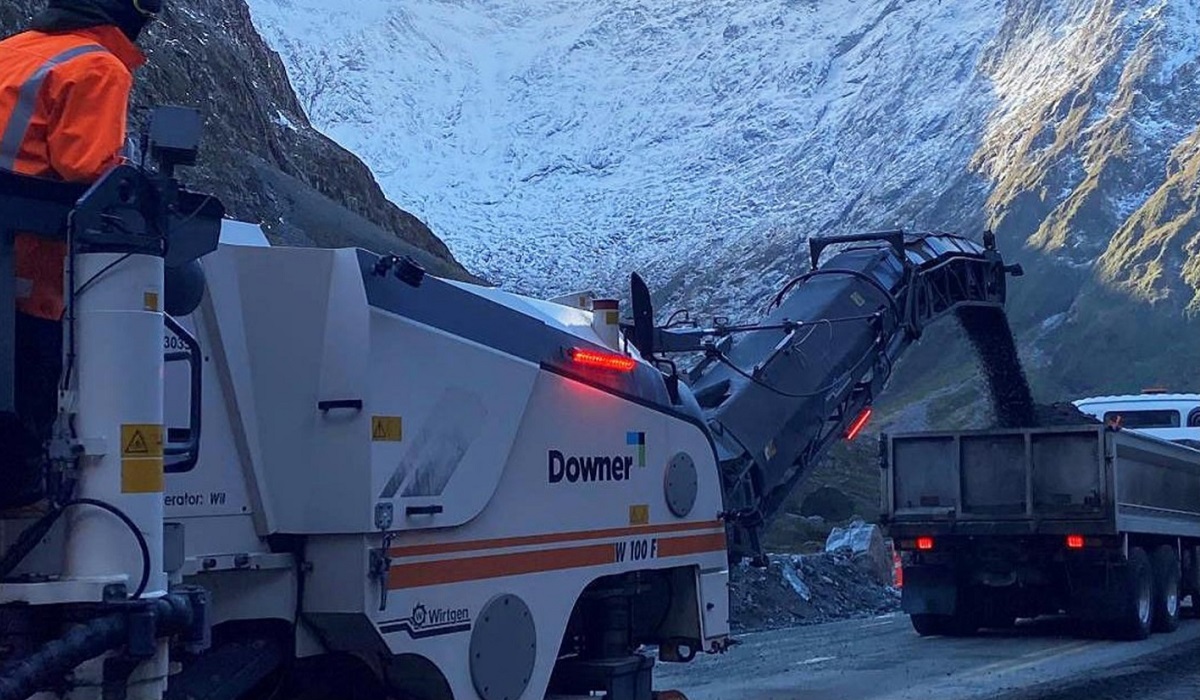 Downer CEO Grant Fenn said the sale of the Open Cut Mining East business was the final step in the group’s divestment of its mining portfolio. Mining services contributed 17% of Downer’s A$6.1 billion of total revenue in 2010 and 21% of its $7.4b revenue in 2015.

“An important part of our urban services strategy was the exit from our capital-intensive mining businesses,” Fenn said.

Downer said it had A$36.2b of water, infrastructure, utility and new energy “work in hand” at the end of 2020.

US investment bank Morgan Stanley said in a note on the BUMA transaction Downer further reduced the company’s debt position (forecast at circa-1.6-times EBITDA at the end of FY22), creating more headroom for shareholder returns and possible M&A.

“Downer will now become a more cash generative business as capex is reduced by c60% given a complete mining divestment. Downer has recently traded through our price target which uses conservative multiples of seven-times EV/EBITDA and 13-times P/E on FY22 estimates.

“If the company continues to demonstrate better earnings stability, we think investors could start to value Downer on higher multiples given its discount to global peers.”

Downer’s share price is up about 20% year-to-date; MACA has fallen by more than 38%.