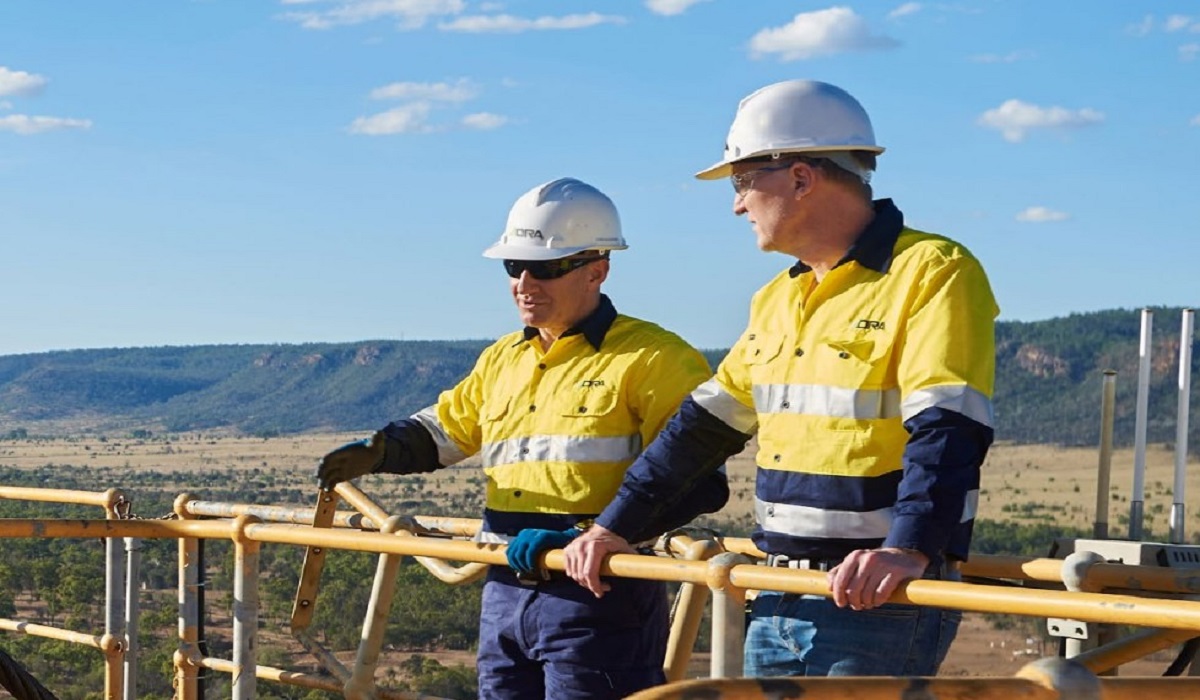 Andrew Naude, who remains a DRA director, was forced to step down from the CEO post by Smith and a shareholder faction seeking a change of direction for the company. The move drew criticism from Australia’s Takeovers Panel, but has ultimately resulted in the leadership switch.

Chairman Peter Mansell, who the dissident group also sought to remove as a director, remains on the board as chairman.

DRA’s ASX shares are down nearly 40% for the year at around A$2, capitalising the circa-billion-dollar-a-year company at $109 million.

Smith was appointed vice president of DRA’s operations and maintenance services business, Minopex, four years ago. He is a 25-year mining and financial services industry veteran.

However, in August this year, it announced a loss-making first half of FY23 on lower revenue, which the company attributed to legacy fixed-price construction contracts “and associated contract claims”.

“As expected, our businesses in the EMEA and AMER regions continue to show strong and steady performance and we expect our refocused APAC business to become profitable during H2 FY22 following the divestment of the non-core G&S business which is anticipated to be completed in September 2022,” Smith said at the time.