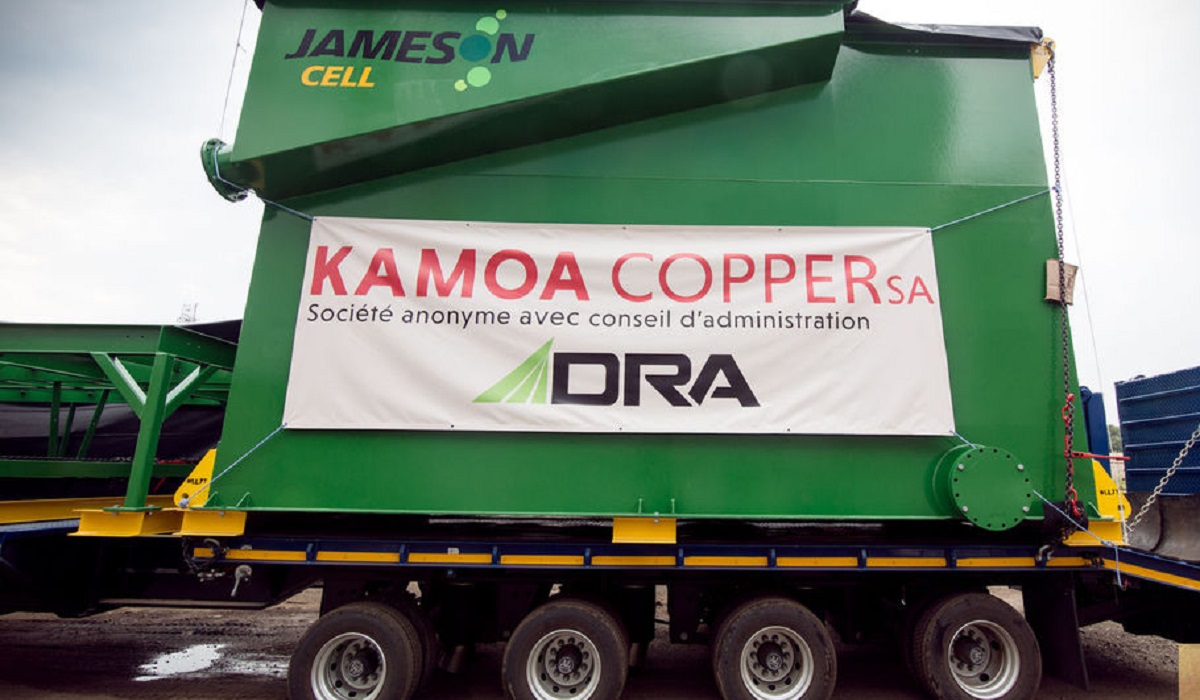 Engineering services group DRA Global has reinstated its FY22 guidance for EBIT up to A$10 million and revenue of $850-950m after reporting a $12m net loss on $477.1m of revenue for the first six months of the year.

Revenue for the half was down 16.2% on the same time last year.

DRA said the expected September divestment of its Australian-based G&S Engineering business, acquired in mid-2018, was expected to help it restore group profitability in the second half.

“The first half of the financial year has been challenging due to legacy fixed-price construction contracts that were entered into by our G&S business in the APAC region in prior years,” interim CEO James Smith said.

“Those contracts have been terminated and associated contract claims are being commercially resolved with the estimated financial effects accounted for at 30 June 2022.

“As expected, our businesses in the EMEA and AMER regions continue to show strong and steady performance and we expect our refocused APAC business to become profitable during H2 FY22 following the divestment of the non-core G&S business which is anticipated to be completed in September 2022.”

When it bought G&S from Calibre Global in 2018, DRA said the addition “significantly expands DRA’s footprint and project execution capabilities in Australia and provides access to a workforce numbering circa-1000”. It didn’t disclose the acquisition price at the time but Calibre had acquired G&S six years earlier for c$100m.

It is offloading the business to Kaefer Integrated Services for $8m.