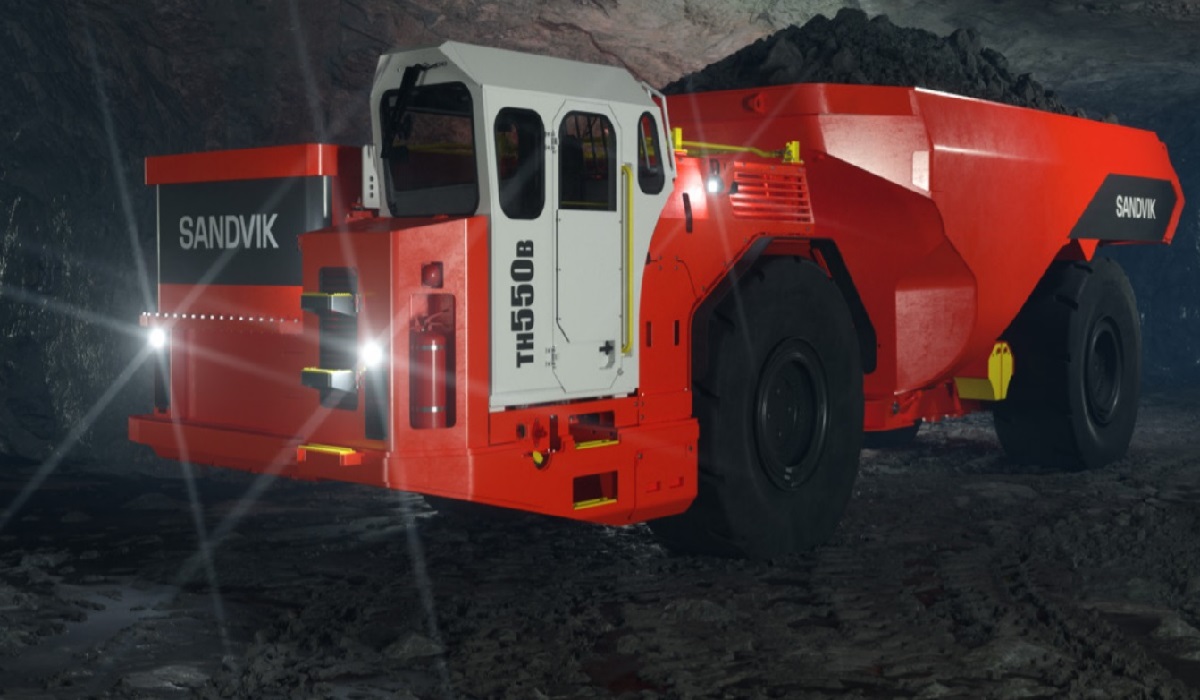 Sandvik’s now-completed €943 million acquisition of DSI Underground has helped lift its mining business September-quarter order intake to the “highest ever” level for a three-month period, while group revenues were up 24% year-on-year at SEK24,826m (€2479m) and EBITA climbed 33% yoy to SEK4731m (€472m).

“We have now also welcomed DSI into the group, and the performance of this new ground support division got off to a strong start,” Widing said.

Sandvik’s total group headcount at the end of September was 15,454, up 29% from a year earlier after the company added about 2000 DSI employees.

“Demand for Sandvik Mining and Rock Solutions [in Q3] continued the positive trajectory we have seen throughout the year, and the quarterly order intake was the highest ever,” said Widing.

“We continued to see an accelerated interest in our automation solutions and battery electric mining vehicles and at this year’s MINExpo [in Nevada, USA] we introduced our third-generation battery electric truck for highly productive and more sustainable mining.”

Aftermarket business accounted for 64% of Sandvik’s total Q3 revenues, versus 36% for equipment sales.

“Through the acquisition of DSI SMR has increased the aftermarket business and strengthened its leading market position in underground mining and tunnelling. The acquisition contributed to 19% in revenue growth in the third quarter,” Widing said.