Finance, Leaders, News
Top image :
Duratec shares are down but its order book and tendering suggests things are looking up.
Remediation services company quadruples work on hand in a year 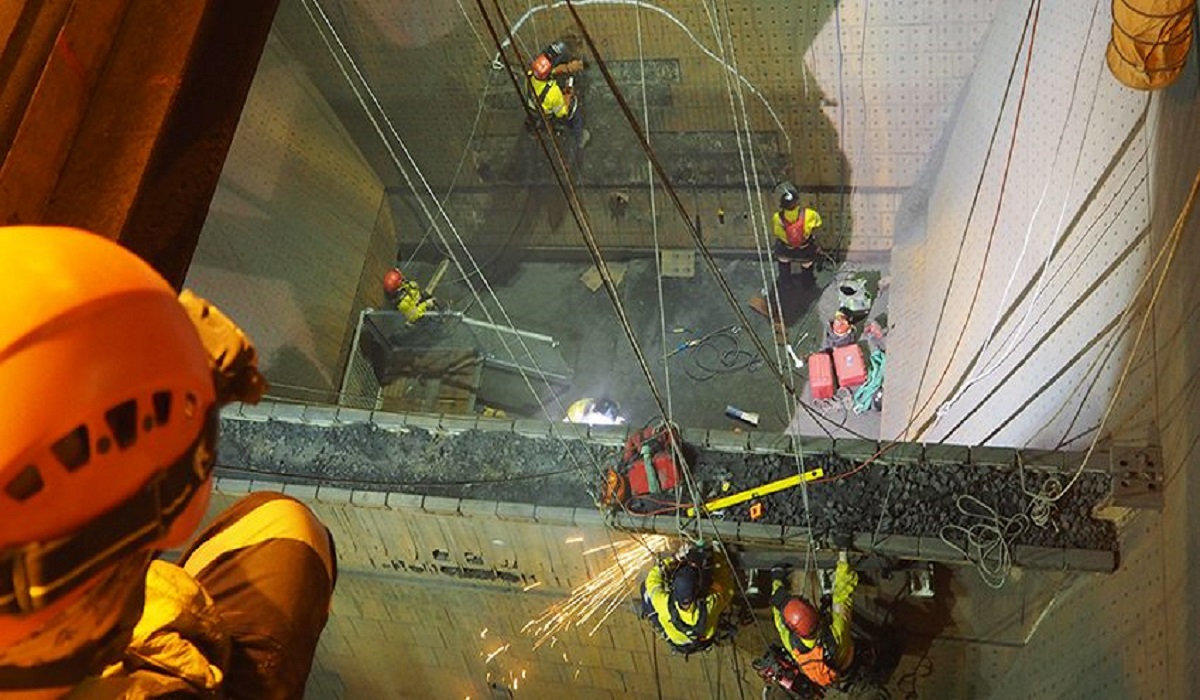 Asset maintenance and remediation specialist Duratec expects a bumper order book and easing work and travel restrictions in Australia to relieve pressure on its margins and generate new growth momentum over the next 12 months.

Defence, the company’s number one market, contributed $55m of H1 revenue, on a par with the first half of last year, while mining and industrial weighed in with $32.3m, up 17% year-on-year, and building and facades improved significantly yoy with $27m.

Duratec has seen a major shift in its work-on-hand position in the past 12 months and has grown its order book by 91% since mid-August last year to a record $450.4m. It says it has a further $550m of tenders submitted.

“Despite these conditions, the project teams have done their utmost to minimise project prolongation cost effects.

“Since July 2021, it has been encouraging to see the high level of enquiry and solid number of tangible opportunities across all market sectors. This has led to a significant increase in tendering volume and high-quality submissions which has successfully been converted into work won levels markedly higher than the comparative period in FY21. Consequently, we have an historically all-time high order book of $450.4m … providing a very positive outlook and basis for strong contributions from major projects to revenue growth and underlying earnings in H2FY22 and FY23 onwards.”

Defence is the dominant order-book component with a whopping $264.5m of work on hand.

“With a work on hand position of $17.5m, $71m in tendered works and likelihood of three mine shutdowns for planned maintenance imminent we expect strong revenue and underlying earnings from this segment in H2FY22 and beyond.”

Duratec’s shares have been traded down about 12.5% so far this year, capitalising the company at A$76m. They were down more than 7% early today.