Dyno Nobel heading back to ASX 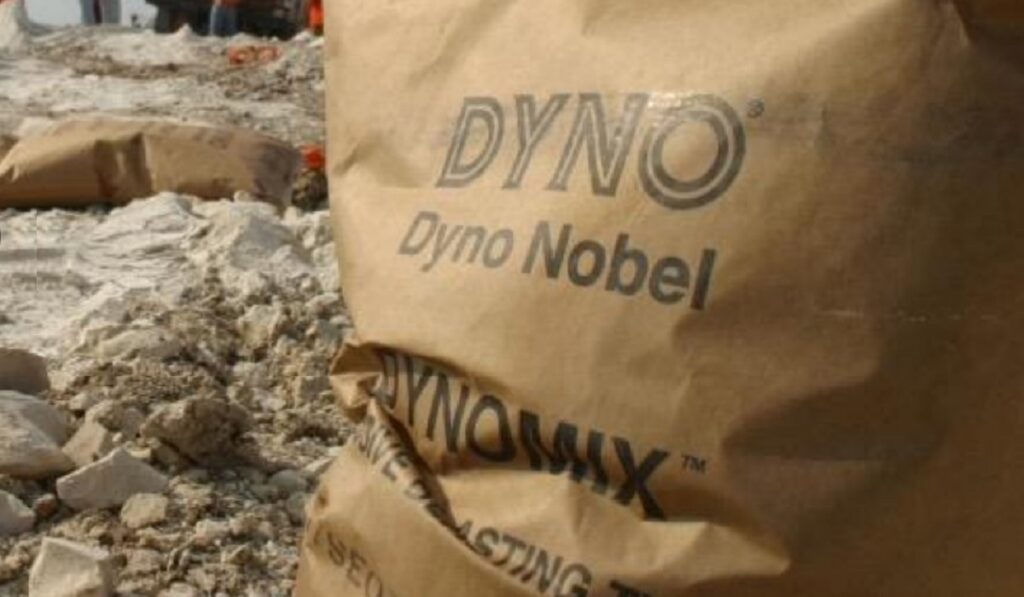 Mining explosives leader Dyno Nobel is set to rejoin the Australian Securities Exchange in the first half of next year after Incitec Pivot announced it planned to split its fertiliser and explosives business arms into two separate ASX vehicles. The move was branded “opportunistic” by one investment bank.

The announcement comes amid a growth surge for Dyno’s Americas and Australian businesses, and high fertiliser prices for Incitec Pivot’s Australia-focused fertiliser division.

Incitec Pivot posted a net profit after tax of A$384 million and earnings before interest and tax of A$568m for the first six months of FY22. Revenue was $2.458 billion.

Americas accounted for 67% of the mining business; Asia Pacific 33%. Incitec added Europe and Africa exposure earlier this year when it bought France’s Titanobel for A$142m.

Dyno was Australia’s largest IPO and public float when it listed on the ASX in the first half of 2006 after Macquarie Bank and partners bought the company out of Swedish hands for US$1.7b the previous year. Dyno Nobel’s origins go back to 1865 with Alfred Nobel and his invention of dynamite. Macquarie et al sold part of the business to explosives major Orica for US$685m, but kept the Americas and Australian arms for ASX listing.

Incitec Pivot forked out A$3.3b for Dyno in 2008 and combined it with its fertiliser business in what was then said to be a highly complementary pairing that could grow synergistically.

Incitec is now pitching “two attractive category-leading ASX exposures [that] should provide investor choice to drive a potential market re-rating of each company”.

The demerger, subject to Incitec shareholder approval, is expected to incur one-off costs of A$80-to-$105m, and add $25-35m a year of ongoing costs, mainly from duplicating corporate and support functions.

Incitec now points to “declining synergy in sharing an ammonia manufacturing core as our explosives and fertiliser customers require specialised and differing solutions”.

“Our businesses are driven by a changing landscape of attractive and structural megatrends across critical commodities and global decarbonisation,” it said.

The company looked at selling its fertiliser arm when prices were lower two years ago but pulled back as COVID set in.

“While fertiliser prices are currently favourable, at long run average prices the manufacturing assets are not attractively positioned on the cost curve,” it said.

“We question whether strategic benefits outweigh the A$80-105m one-off costs and additional A$25-35m of ongoing costs. We also note the challenges for Phosphate Hill based on its reliance on the Glencore Mount Isa copper smelter.”

Under the separation scheme, Incitec Pivot will be rebranded as Dyno Nobel and a new standalone company called Incitec Pivot Fertiliser will be created. Incitec Pivot shareholders will own 100% of both companies under the scheme.

Incitec Pivot shares were down about 4% today. The company’s share price has risen more than 7% this year, capitalising it about A$7 billion.