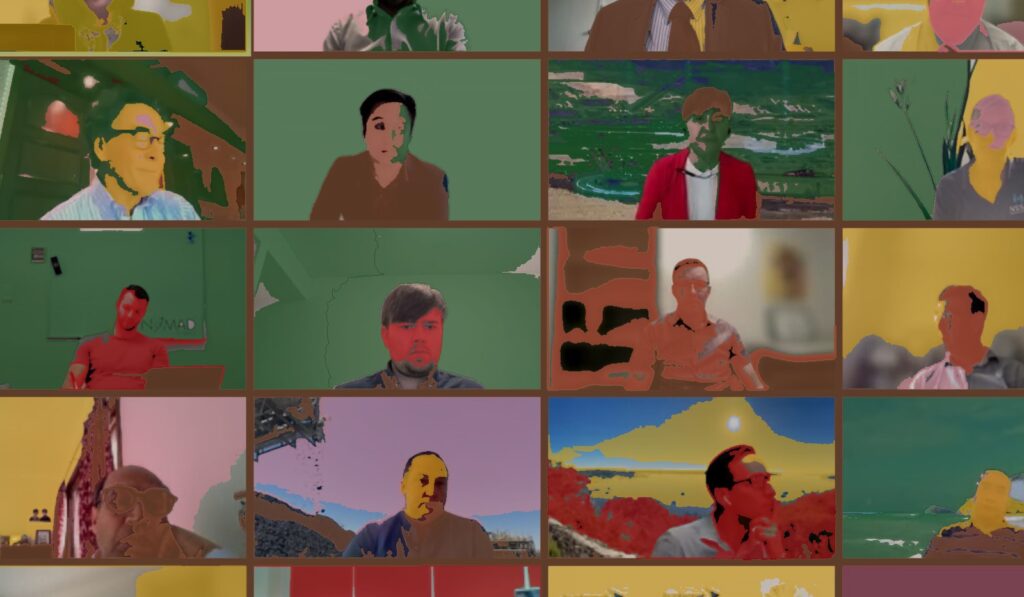 Viewpoint
Industry consortium says it is unlocking power of collaboration

Participants in a powerful consortium of mining companies and suppliers looking to clear technical and economic obstacles to mine electrification say the group’s collaborative approach is one that should be refined and adopted to meet other major industry challenges. “It’s really been quite staggering how fast and how much we’ve learnt, and how much we’ve shared,” one company representative said this week.

The Electric Mine Consortium (EMC) has seven mining companies, one leading underground mining contractor and a dozen other suppliers that now include Amazon, working together to identify new mine design, energy storage, electrical infrastructure, equipment and haulage options that will help willing mine owners fast-track efforts to decarbonise mobile vehicle fleets and possibly start rethinking mine energy and waste paradigms.

The group has about 500 heavy vehicles and more than 2200 light and auxiliary vehicles at operations listed among 86 “assets” that include some significant emerging projects.

It has run some 25 electric-vehicle trials, a forum held this week to discuss the consortium’s progress in the 18 or so months of its existence heard. There are at least 10 trials in this year’s pipeline and no doubt more to be scheduled. The forum also coincided with the release of a report on key findings so far.

The consortium started with five mining and seven services/manufacturing companies as founding members, and now has 22 members. There are understood to be more in the waiting room.

Sharing of equipment testing and other information from different types of mines with varying conditions, in a range of jurisdictions, is invaluable to members as they seek to fill a significant gap in available operating and maintenance data on electric equipment.

“We’ve got 20 years of operating experience with diesel trucks, loaders, light vehicles; 20 years of total cost of ownership,” he said. “We know to the day when something is going to break and how much it is going to cost to fix it. The financial piece is the really tricky piece. I’m not saying that everyone has to share their cost models and their finances, but really the learnings we get from the shared trials, and the shared knowledge around that, is really going to be one of the things that makes us change in the future.”

Consortium members who include Newcrest Mining, South32, Evolution Mining, IGO, Gold Fields, OZ Minerals and Blackstone Minerals seem intent on getting, and sharing, clarity on as much electric vehicle and infrastructure performance data as possible. That includes information flowing from a raft of projects involving non-members such as BluVein, Rokion, 3ME, Batt Mobile Equipment, Volvo, Switch Mining Technologies, Zero Automotive and others.

The latest EMC report says the supply chain for the electrification of mine sites is immature.

“Procurement and sourcing of zero-emission equipment is in its early stages and remains one of the major barriers to achieving emission targets. In an attempt to bridge this gap, the consortium has made considerable steps in understanding why availability is such an issue, and how to address it,” the report says.

The report suggests miners need to “aggregate their procurement intentions” to provide original equipment manufacturers with certainty and confidence in market demand to accelerate near-term supply, and long-term development of zero-emission heavy equipment. It says while there are particular issues and potential barriers to rapid heavy EV development and supply to mines, there is a “Cambrian explosion of emerging suppliers racing to bridge the gaps in availability in the light vehicle sector”.

South32 practice lead mining technology, Jayde Webb indicated that COVID restrictions on travel and face-to-face meetings hadn’t slowed the speed and quality of information sharing in the group. “Not waiting for people to come to your town to have a meeting has meant that we’ve had a lot more engagements virtually and that has fast-tracked that learning,” she told this week’s forum.

Evolution Mining group principal mining engineer Martin Sonogan said during the session: “Each preceding trial is going to feed into the next one and we’re going to have real acceleration of learning there, which should be really beneficial for all the party members.”

Evolution has committed at least A$13 million to introducing and testing battery electric vehicles at its Red Lake gold operation in in northwestern Ontario, Canada.

“We don’t all need to do the same thing; we can learn from each other and move on.”

The EMC report says “most” mining companies espouse the value of collaboration.

“However, in practice it generally remains elusive and is typically fragile,” it says.

“The Electric Mine Consortium model is unique and has proven to be very successful, having been formulated at a critical time for the industry. Never in our experience have we seen this level of depth in engagement and sharing between companies in such a short space of time.

“It is well understood that to achieve such an ambitious objective of zero-emission mining in the desired timeframes, combined industry effort is required.”

The report suggests other areas that could benefit from an EMC-type collaborative approach include mine automation, processing and value-added products, achievement of zero emissions rather than net-zero, and capturing “green premium” pricing for products through accreditation.

A key area of technology development running in parallel with work on vehicle and infrastructure advances is focusing on planning and analytical tools.

The EMC says an all-electric mine “is going to fundamentally change a number of traditional mine design principles”.

“Whilst the retrofitting of brownfields assets may be limited by sunk capital, existing assets can still reap the rewards associated with the replacement of diesel fleets, upgrading of assets and adoption of new procurement procedures. Investment in these areas will create an inundation of new data, providing ample opportunities for optimisation and innovation,” it says.

“Greenfield assets offer an opportunity to demonstrate the true value impacts of full electrification from day one of operation, with one of the largest areas being ventilation [circa-35% of emission generation].

“In addition to lower operating costs, we may also see the economic viability of deposits change, unlocking marginal ore bodies. Consortium members are already beginning to incorporate electric mine design learnings in their due diligence processes.

“Currently there is no way to holistically demonstrate or validate the assumptions associated with these new design principles given the limited application of such technology at scale and within a single operation. The EMC’s mine design working group, led by OZ Minerals, is currently running a global crowd challenge to attract companies and individuals from around the world to propose approaches for developing a scalable electric mine design simulation platform.

“In parallel, Gold Fields have partnered with Dassault Systemes to apply advanced simulation techniques to greenfield designs currently under construction.

“Ultimately, simulation tools with rapid iteration capability could unlock an entirely new way to build and operate mines unlike any in the past.”