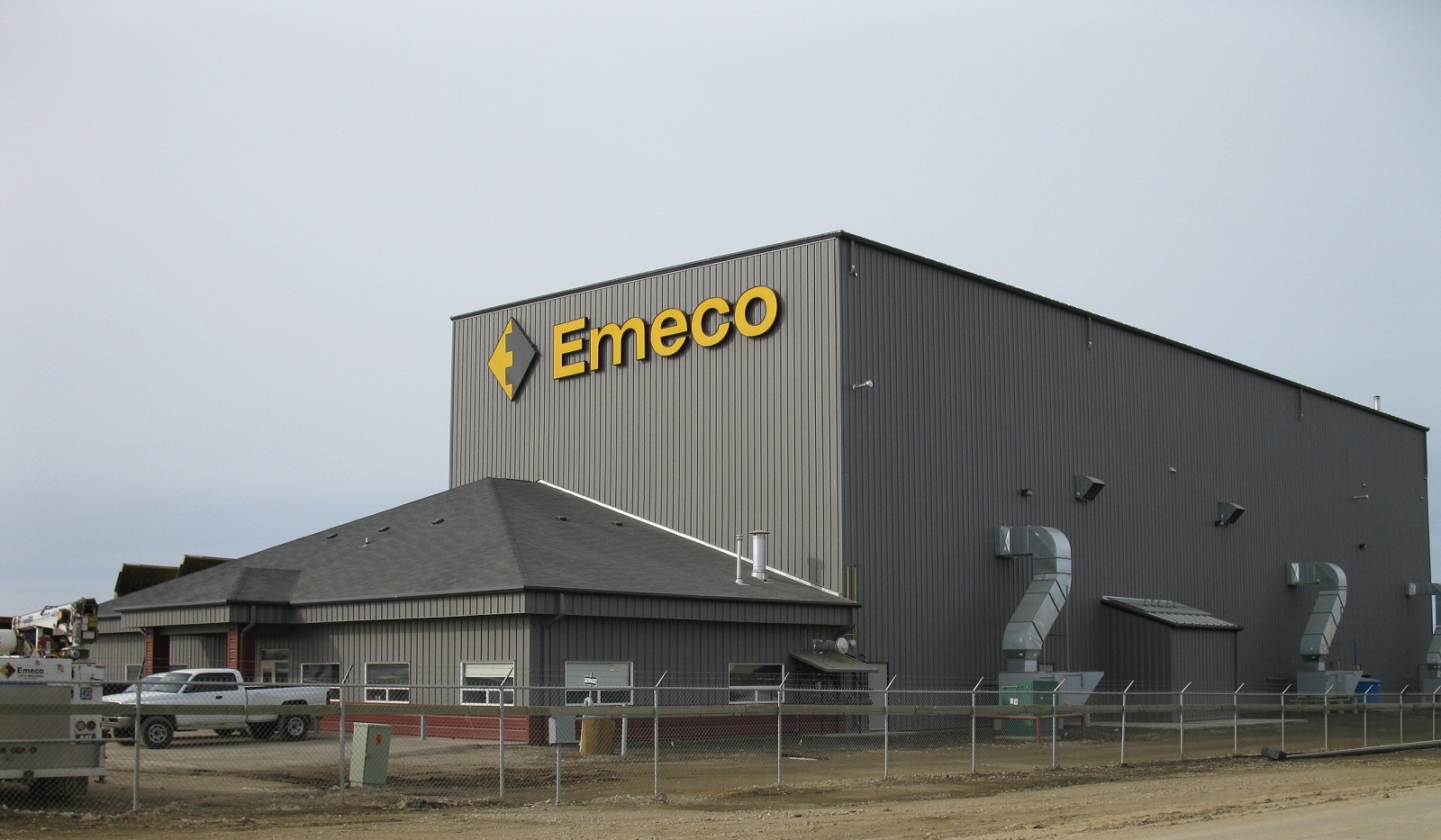 The company is seeking a better commodity exposure mix and has also shifted fleet from Australia’s east to the west to position it for metals growth. Meanwhile, the Pit N Portal business acquired for $72m in 2020 has since more than doubled in size (while EBITDA margins have halved), with FY22 first-half revenue at $128m and EBITDA at $16.4m.

Emeco said it expected a “stable” second half for Pit N Portal as it executed existing work.

“We were 80% east coast and 20% west coast [prior to COVID], but with the [company’s] re-positioning, we’re more like 65%/25% and with that brings corresponding commodity diversification,” managing director Ian Testrow said.

Shifting of about 60 assets to the west had come with “some cost impact on margins”.

“I’m confident with our investment in people and our realignment of our fleet that we’ve set this business up for sustained growth and a very healthy business moving forward,” Testrow said.

He said Pit N Portal was “unrecognisable” from two years ago. While the unit’s 14% return on investment in the first half was below its expected 20%, Testrow said he was confident the leadership team would reach this target in FY23.

“[Pit N Portal] delivered very strong revenue growth as existing and new contracts ramped up, demonstrating our ability to win and successfully execute project start-ups in an exceptionally tight labour market,” he said. “However, margins were impacted by start-up costs associated with new projects, development phases of existing projects [lower margin than production] and the allocation of rental equipment to support the growth of the services business.”

Emeco’s Force Workshops business generated total revenue of $85.5m compared with $80.5m in the first half of FY21. External revenue was reported as $41.1m for FY22 H1 versus $40.7m in the same period in FY21. Testrow said the workshop arm was “crucial to our business and gives us a competitive advantage”.

“We buy mid-life equipment and re-build, then send it out operating really well while having a cost advantage [on our competition] so it’s really important for us,” he said.