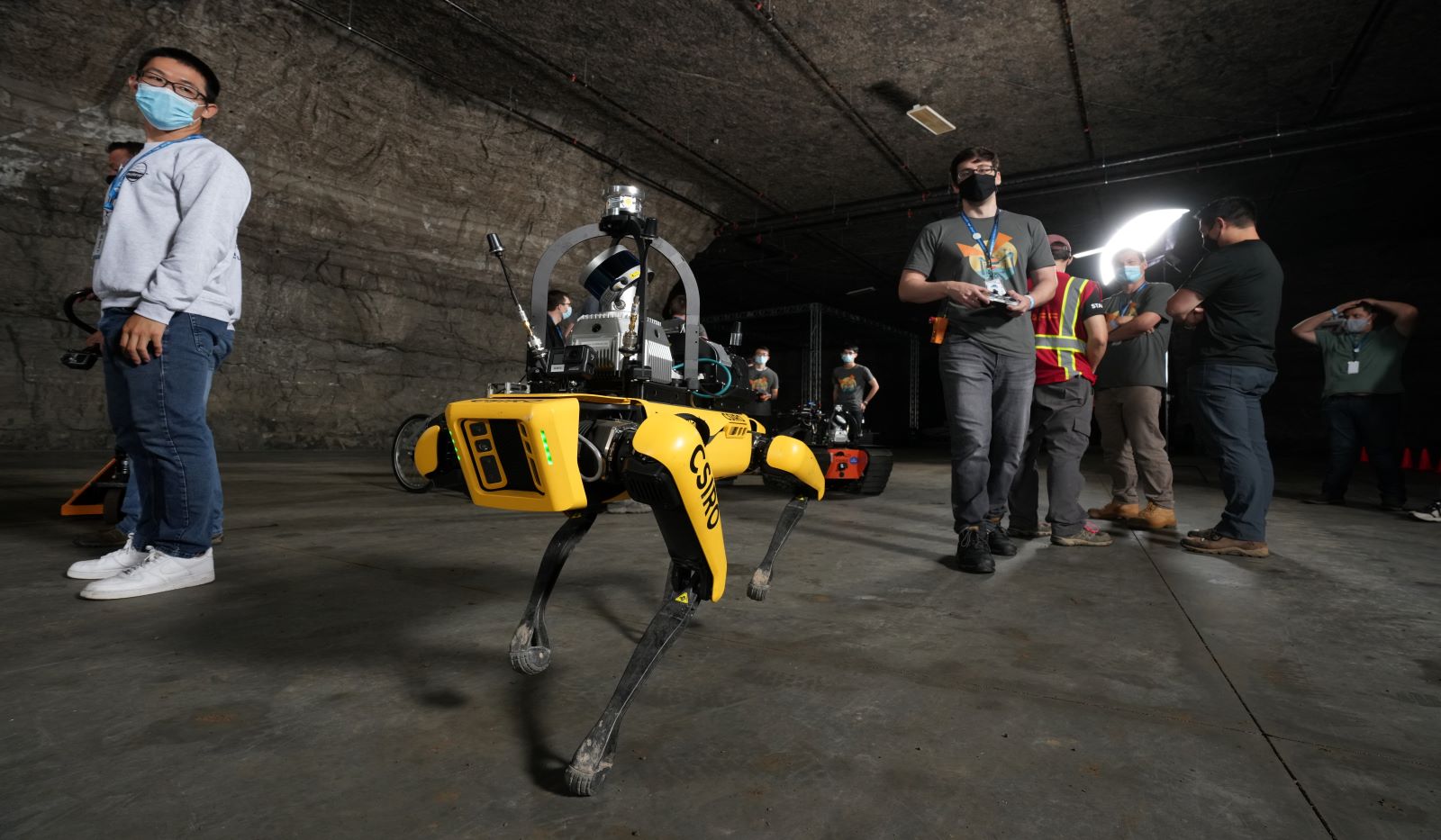 Australian industrial drone company Emesent is channelling proceeds of its recent placing at the “Olympics of Robots” in the USA into research and development and is hoping to soon commercialise more of the technology that brought it success.

Scientists from Emesent and Australian national researcher CSIRO won second place – and US$1 million – in a robotics competition that drew high-calibre international peers from more than 10 countries. The competition was run over three years.

DARPA is understood to have spent US$80 million to create and develop the competition to accelerate R&D focused on underground autonomous exploration and mapping to improve the speed and safety of rescue missions in a range of unpredictable and potentially hazardous scenarios.

Brisbane-based Emesent collaborated with CSIRO and the Georgia Institute of Technology in Florida to participate in four DAPRA challenges.

Kendoul said the team placed fifth and gained “worthwhile experience” at its initial event in Pennsylvania in August 2019. “We learnt a lot of things,” he said. “The main problem we had in this challenge was communication. So, we took all that learning and improved our system, changed some technologies and six months later we went to the US [Elma, Washington] to participate in the [second event] urban challenge which took place in a nuclear power plant.

“It was a very different environment with doors, narrow corridors, stairs, vertical shafts, different floors … But we were excited to see how the robots would perform in this environment.”

The third event was cancelled due to COVID. However, the Emesent-CSIRO team completed a mock event in Australia to continue to hone their collaboration and automation capabilities. They recorded the best results yet, said Kendoul.

“This was a turning point for us – we’d never had results like this,” he said. “We got perfect data from a very challenging environment.”

In the fourth and final challenge, the team tied for first with the Cerberus team, featuring scientists from the University of Nevada, ETH Zurich, University of California, Sierra Nevada Corporation, Flyability, Oxford Robotics Institute and the Norwegian University for Science and Technology. However, after the judges reviewed the results, they were eventually given second place by a matter of seconds. The Cerberus team took home US$2 million.

“Emesent has already productised and commercialised some of these technologies [developed and used in the DARPA program] and they are used by hundreds of customers in very challenging operating environments, already providing benefits and saving lives,” Kendoul said.

“We will also be productising and commercialising more of the technologies in the near future, so stay tuned.”