Emesent lands in US 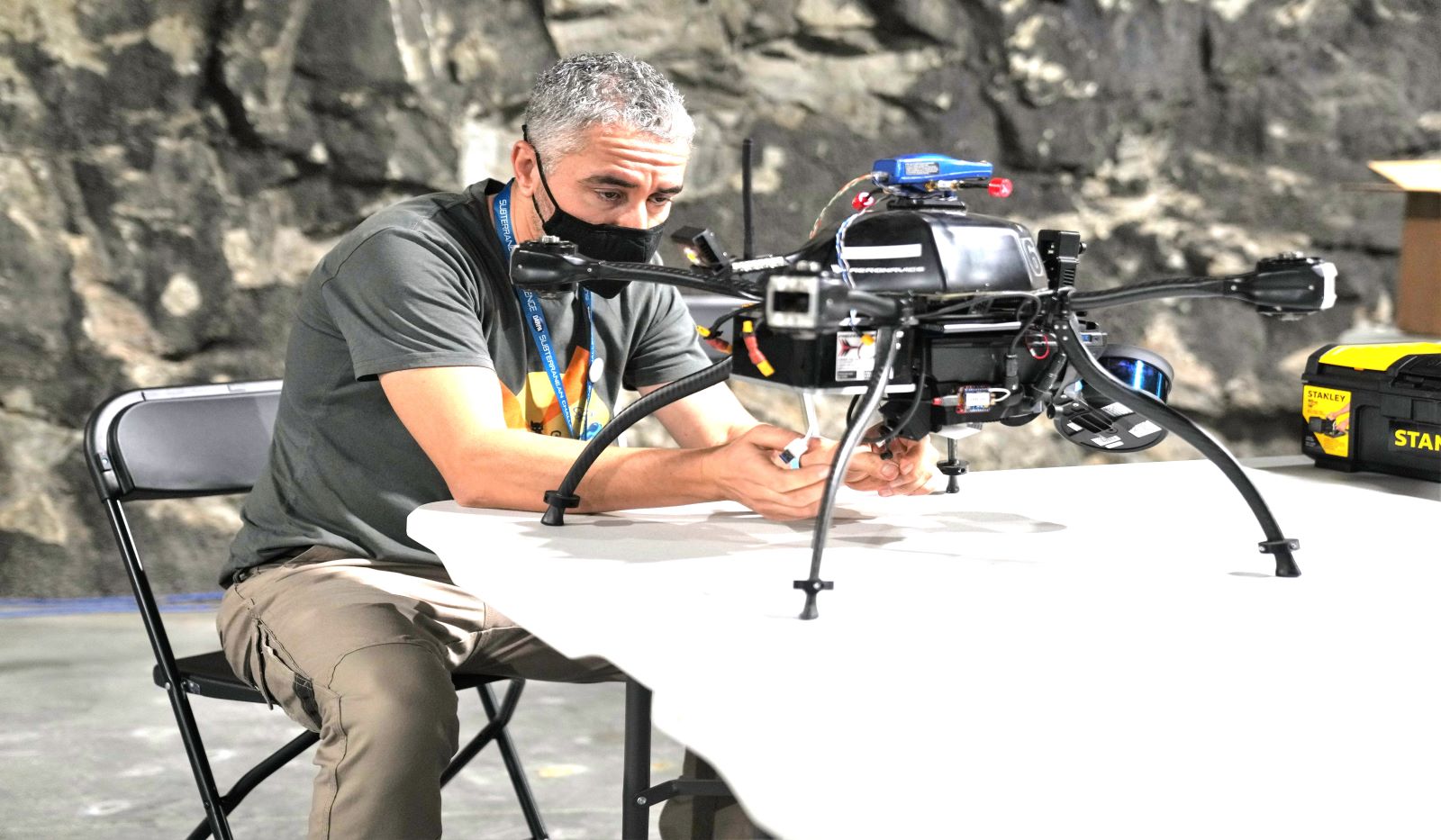 Australian industrial drone company Emesent has kicked off its offshore expansion with the formal opening of an office in Colorado, USA. The Denver branch has been operating since February and Emesent made an official announcement last week.

The company recently won strong backing for a US$23 million private fundraising from the likes of Perennial Partners, Tiger Global Management and TELUS Ventures.

It offered attractive “access to talent [and affordable] cost of living”.

Hrabar estimates 60% of Emesent’s current US business is mining-related, but this could be diluted by growth in other vertical markets. US space agency NASA is one existing Emesent customer.

He said expansion of the company’s current seven partner Americas service network to 15 or more was in its sights.

“Our Denver office will allow us to work more closely with our existing North, Central, and South American partners and build new partnerships to better serve the region,” Hrabar said.

“Hovermap is already widely used across the Americas, capturing everything from dam spillways [and] road tunnels to problematic mine stopes,” he said. “We’re looking forward to helping many more customers secure the safety of their personnel and drive greater efficiencies in their operations.”

Hovermap, launched four years ago, enables GPS-denied environments underground, between high-rise buildings and under bridges to be surveyed and mapped efficiently and safely.

Emesent was spun out of Australian national research organisation, CSIRO, via its Innovation Fund, which is managed by Main Sequence Ventures.