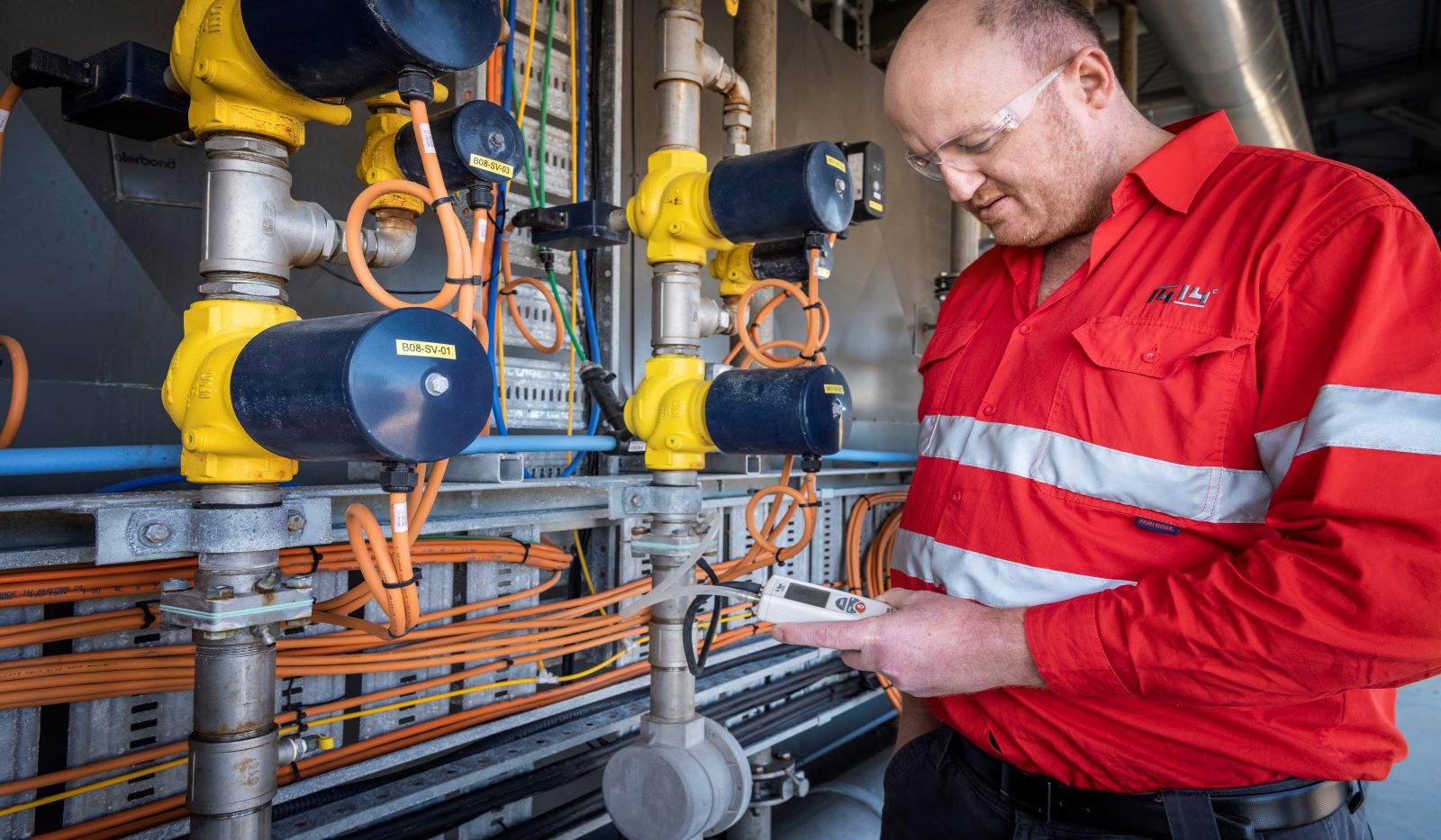 Australian microcap 1414 Degrees’ recognition as South Australia’s top innovator in CORE Innovation Hub’s 2022 Hot 30 awards might be another sign the company is “on the right path at absolutely the right time in history”, as chairman Tony Sacre puts it.

The ASX-listed thermal energy storage company (ASX:14D) developed its SiBox technology to store renewable energy and release it as both heat and electricity, opening up potential for industrial and residential heating applications. It stores thermal energy as latent heat in molten silicon, which has a melting point of 1414C, and supplies reliable electricity and heat at low cost, the company says.

“I believe that our renewable high temperature heat technology will provide a solution to one of the greatest engineering and commercial challenges the world has faced: moving towards a low-carbon future,” Sacre said. “The [Australian] Federal Government’s clear support for our work and our partnership with Woodside are evidence that we are on the right path.”

Last year, 14D received A$2 million from Woodside for a 1MWh SiBox demonstration model due to be commissioned in early 2023. It also banked $2.2 million from the Australian government under its Modern Manufacturing Initiative, which it will use to progress SiBox towards commercialisation in 2023.

In December 2021, 14D signed a MoU with Ovida, a 100% owned subsidiary of Jemena, one of Australia’s largest owners and operators of energy infrastructure with more than $11 billion of assets under management and about 2500 employees. The agreement provides Ovida with an exclusivity period to work with 14D before entering into a definitive sale and purchase agreement in mid-2022.

The company says it will continue to develop its Aurora energy project near Port Augusta, South Australia, this year, aiming to “develop a long-term renewable energy project delivering reliable electricity to the region and NEM [national electricity market]”.

“Once ready for commercialisation, the AEP site will also allow 14D to pilot and demonstrate a large commercial scale version of the SiBox technology,” the company said.