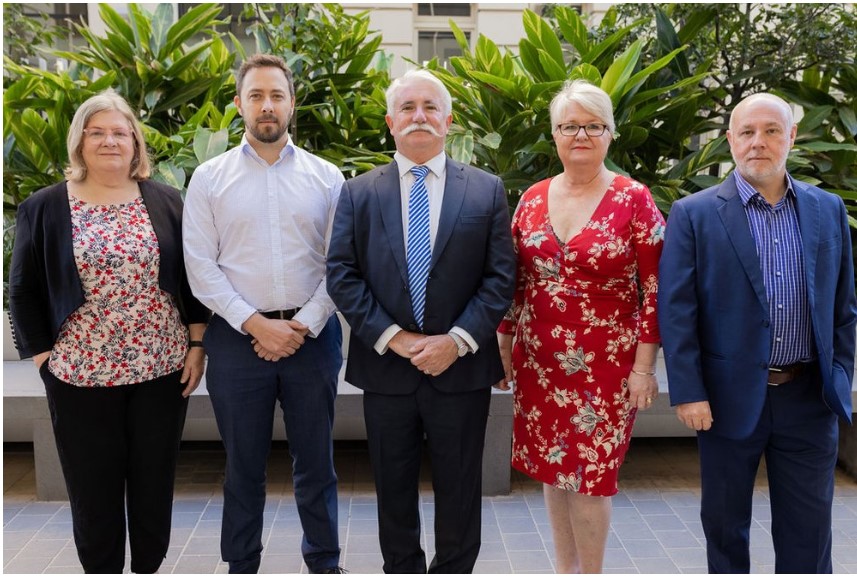 South Australian-based EnviroCopper is trying to secure up to A$15 million to advance development of Australia’s first in-situ recovery (ISR) copper mine, saying the “low-impact, low-footprint” ISR method can bring marginal copper deposits into play.

The company has a loose timeframe to raise the $15m in stages “over the next two to three years”.

Copper is a key commodity in the world’s energy and mobility transitions.

“ISR can access stranded assets … those assets that conventional mining can’t economically process for a number of reasons including lower grades, complex metallurgy, hydrogeology, proximity to urbanisation etc.” she said.

ISR has been used to extract uranium in South Australia for more than 15 years.

EnviroCopper aims to use ISR at the Kapunda project in SA – a JV between EnviroCopper and Terramin – and has worked with CSIRO and the University of Adelaide over the past four years to unlock the ISR potential at Kapunda, north of Adelaide with a A$2.85m Australian government research grant in 2018 to advance economic, environment and social impact studies.

EnviroCopper sees potential to use ISR to access significant resources at Kapunda and its other joint venture project, Alford West. Geoscience Australia has previously estimated that 49.5Mt of currently uneconomic copper resources currently exist throughout the country, with a significant portion of these thought to be recoverable using the method.

“ISR is low impact and has minimal environmental footprint,” Faulkner said. “Working alongside CSIRO and the University of Adelaide, significant advances have been made in a number of areas including lixiviant selection (to match groundwater pH), economic modelling and ore reserve estimates specific to ISR.”

The approach uses an array of injection and extraction wells to circulate lixiviants that “rinse” metal from a deposit, this copper-laden solution is then transported from the well field via a trunk line to a processing plant where it is converted into a commercial product.

While sulphuric acid has traditionally been used in ISR uranium extraction, EnviroCopper says there are now “a range of environmentally sustainable, benign, highly biodegradable solutions to extract copper”.

“There is no digging, no blasting, no rock movement, no noise and no tailings dams,” it said. “The well heads are all that are visible and once mining is completed, these can be removed and the land returned to its former use.”

In March, EnviroCopper was recognised as one of Core Innovation Hub’s Hot 30 Australian innovators for 2022.