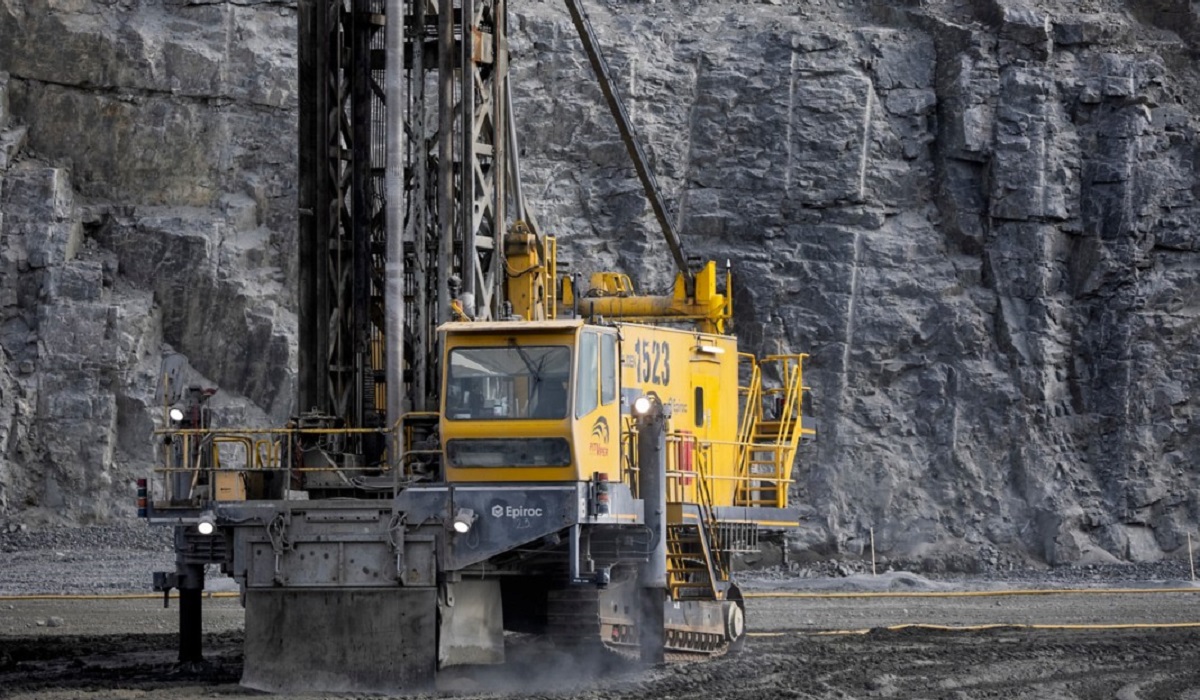 Record June quarter revenue has increased Epiroc’s 2022 first-half sales to SEK22,956 million (US$2235m) despite order cancellations in Russia. Overall orders surged 25% in the half compared with the first six months of 2021.

The Swedish mining and tunnelling equipment maker “paused” deliveries to Russia at the start of March and says outstanding orders to Russia and Ukraine totalled about US$136m at the end of June, compared with $175m three months earlier. Some $47m of orders have been cancelled and “it is uncertain if and when the remaining orders on hand will be delivered and invoiced”.

“Several large equipment orders were won, of which many included battery-electric and automation solutions,” Hedblom said.

“The second quarter was our best quarter ever for electrification. We won several orders for battery-electric equipment, also for greenfield projects, as well as for battery retrofits and electrical infrastructure solutions. And, shortly a customer will be testing our first battery-electric surface drill rig.

“We expect that the underlying demand, both for equipment and aftermarket, will remain at a high level in the near term.”

The Stockholm-listed company’s share price is up about 90% in that time, giving Epiroc a current market value around US$19 billion.